MUKAH: Tellian assemblyman Yussibnosh Balo has welcomed the formation of the Sago and Nipah Industry Board.

He said its formation would also be supported by folk in the coastal areas, especially those involved in the sago and nipah industries.

He added that this was because the board was expected to help guide, drive and enhance the related industries in future.

“It is my hope that research and development pertaining to sago and nipah be intensified in terms of revenue, downstream industries and increase in production in future,” he said on Thursday (July 29).

According to Yussibnosh, the board was important as it would help enhance coastal folk’s socioeconomy in the future, especially those involved in both industries.

He hoped that the board would also create a spin-off effect on other agricultural activities, animal breeding and fisheries. 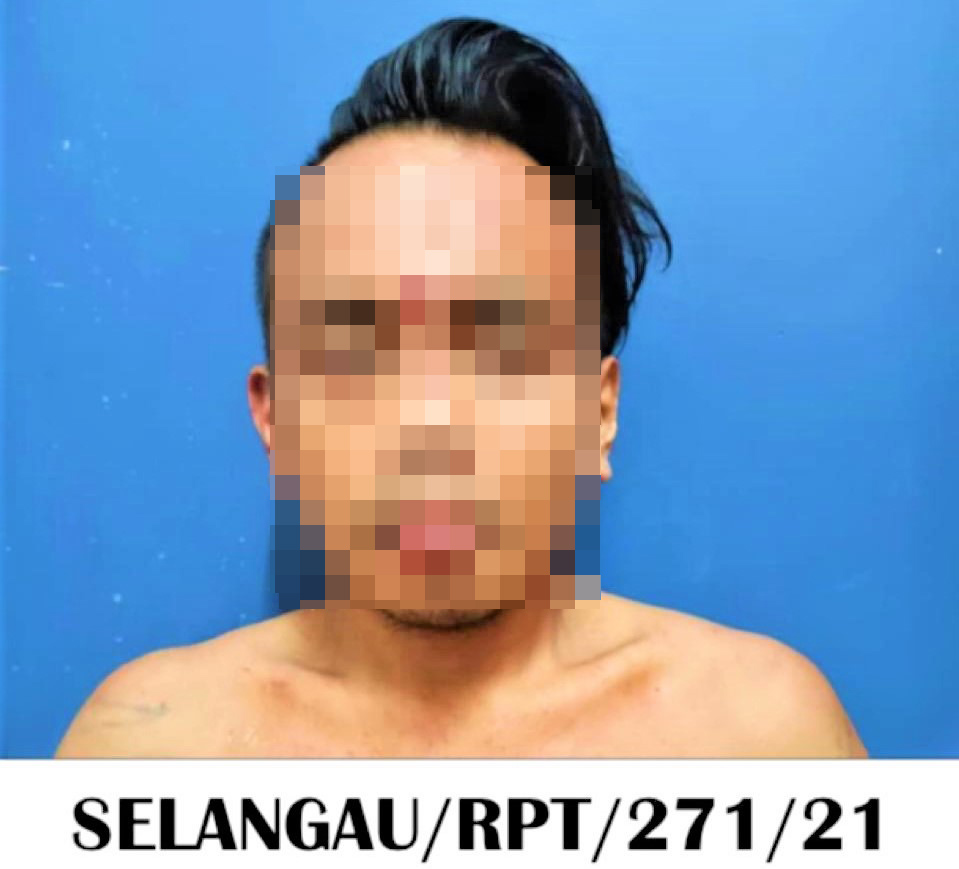 More developments in the pipeline for Padawan