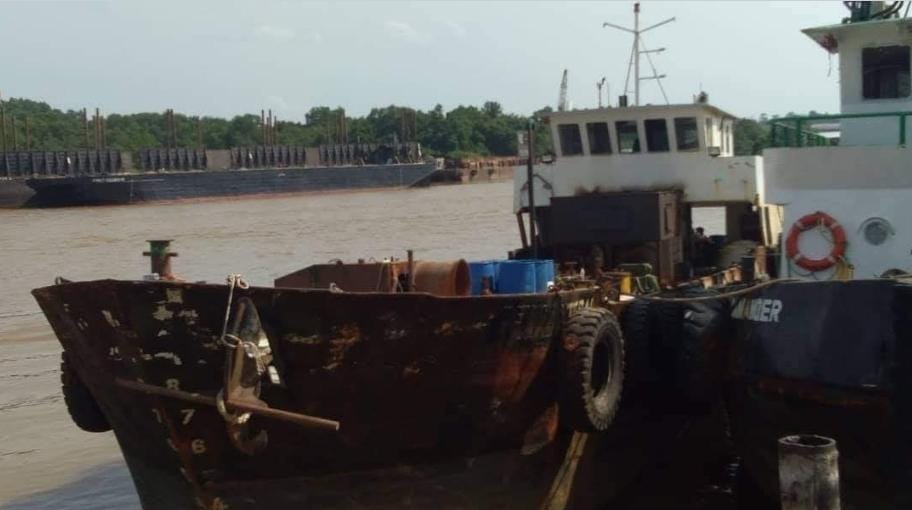 BINTULU: The Sessions Court here sentenced four foreigners to eight years’ jail with three strokes of the cane each after they pleaded guilty to robbing a TESAI tanker in Bintulu waters in 2018.

According to the charges, all of them were charged with robbing the tanker operated by three crew including the captain in Bintulu waters on Aug 4, 2018.

“The charges were made in accordance with Section 395 of the Penal Code, which carries a jail term of up to 20 years with whipping.

“The four accused were previously sentenced to five months’ imprisonment with three strokes of the cane after pleading guilty to staying in Malaysia without a valid pass under the Immigration Act 1959/63 in the same court in Sept 2018,” he said.

Effendy pointed out that with the group behind bars, MMEA had managed to solve a series of robbery cases at sea reported around 2016 to 2018.

“The agency will never compromise on any maritime crime and will always ensure that every offender is brought to justice,” he said.

RM93 million water projects in Sebuyau to be completed by 2022
Previous Post
Help bring fishermen out of poverty, says LKIM