KUALA LUMPUR: It is the responsibility of the government to continue to advise the Yang di-Pertuan Agong Al-Sultan Abdullah Ri’ayatuddin Al-Mustafa Billah Shah, as the Head of State, in making decisions pertaining to duration of the Emergency period.

Minister in the Prime Minister’s Department (Parliament and Law) Datuk Seri Takiyuddin Hassan said this is in line with the government’s responsibilities and core policies to focus on specific and precise measures to effectively prevent, combat and reduce the risk of Covid-19 infectivity among the people.

“This (advice given to His Majesty) is after taking into account the current situation and other related factors, including public safety, social aspects and the country’s economy,” he said in a statement today.

He was responding to media reports yesterday quoting Health director-general Tan Sri Dr Noor Hisham Abdullah, who said that should the ongoing Emergency be lifted, there would be nothing to stop postponed by-elections and state elections from being held.

Takiyuddin said Dr Noor Hisham was also reported to have said that it was now up to Al-Sultan Abdullah to decide whether to continue with the Emergency, which is scheduled to end on Aug1, or not.

A State of Emergency was declared nationwide on Jan 12, effective until Aug 1, in efforts to contain the Covid-19 pandemic.

On May 8, Dr Noor Hisham said with the Emergency Ordinance in place, three by-elections, namely Batu Sapi, Bugaya and Gerik, as well as the Sarawak state election, will not take place.

Under the ordinance, a general election, by-elections, and state elections will not be held throughout the implementation of the Emergency.

Meanwhile, Takiyuddin said the government has given its assurance that that all existing mechanisms within the Federal Constitution framework, as well the country’s laws, will be adhered to when decisions pertaining to the Emergency are made.

“As such, the question of whether the Emergency will be continued or not after Aug 1, at the discretion of His Majesty the Yang di-Pertuan Agong, should not arise,” he said. – Bernama 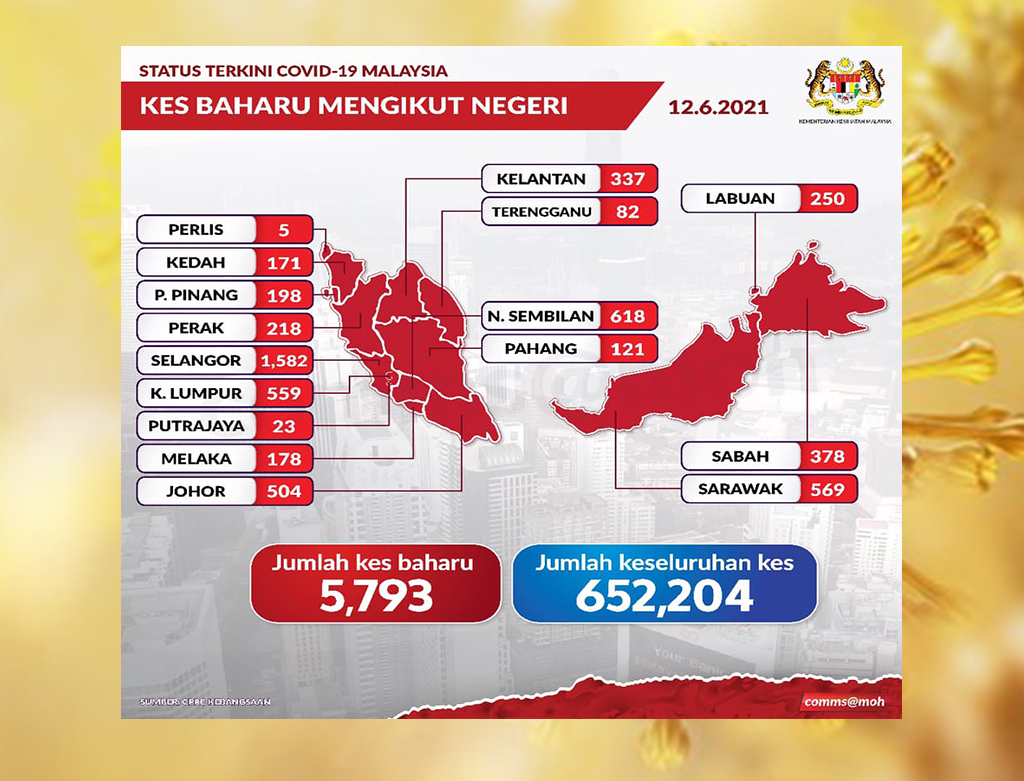