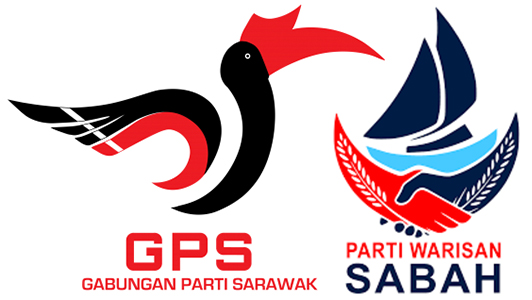 KUCHING: Even with only 19 and 9 seats respectively, Gabungan Parti Sarawak (GPS) and Parti Warisan Sabah (Warisan) have crucial roles in determining the fate of the current federal government.

Based on past experiences and recent developments, they seem to prefer the stronger side and are more inclined to favour the government as a whole rather than the individual party as in the past.

This is because being outside the big coalition, their voices tend to be heard more, and they are freer to plan their respective states.

This fact is made clearer when seen in light of the status of the state at the time of Malaysia’s establishment.

Being outside the ‘environment’, and having autonomy, is better nowadays, as they don’t have to adhere to instructions from the central government.

So, if there is to be a change of leadership, both governments would wait and see, and watch closely.

Both states are clearly negatively affected in terms of development planning as many previously planned and approved projects were cancelled, and many promises were not fulfilled.

So, if the leadership and/or the federal government is about to change, GPS and Warisan have a ‘deciding card’ that should be respected.