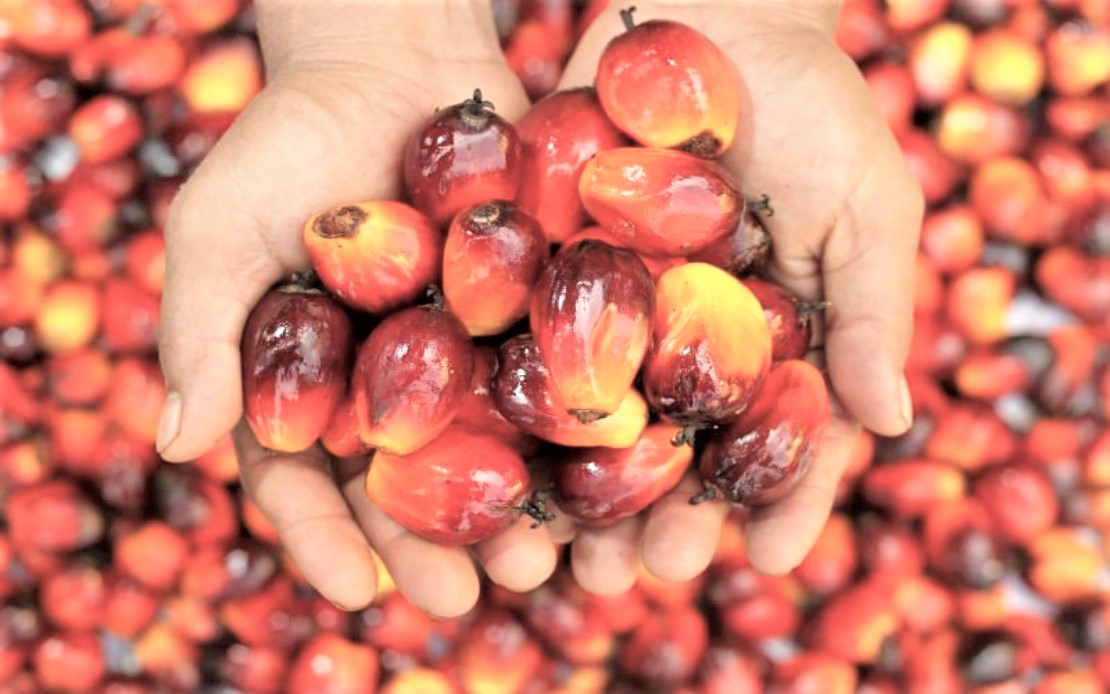 NEW DELHI: India may reduce its import tax on palm oil to reign in local consumer prices of cooking oil, according to an Indian media report.

“This is a crackdown on food inflation and a step to ensure that prices during the festive season remain under control,” it quoted an unnamed official as saying.

In June, the government slashed the base import duty on CPO from 15 per cent to 10 per cent for three months, lowering the effective duty — which includes agriculture and social welfare levies — to 30.25 per cent from 35.75 per cent.

It had also allowed imports of refined palm oil until end-December.

Palm oil from Malaysia and Indonesia account for a significant portion of India’s edible oil imports.

According to the country’s Agriculture Ministry, India imported 13.35 million tonnes of edible oil and domestically produced 12.47 million tonnes during its 2020-21 fiscal year. – Bernama 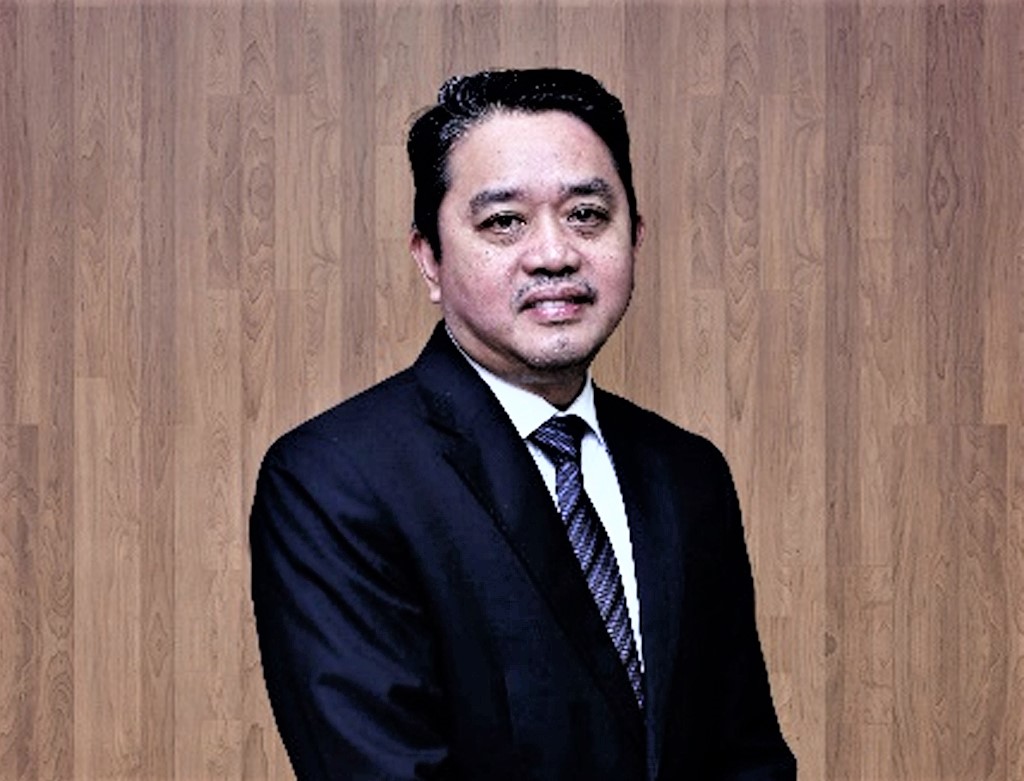 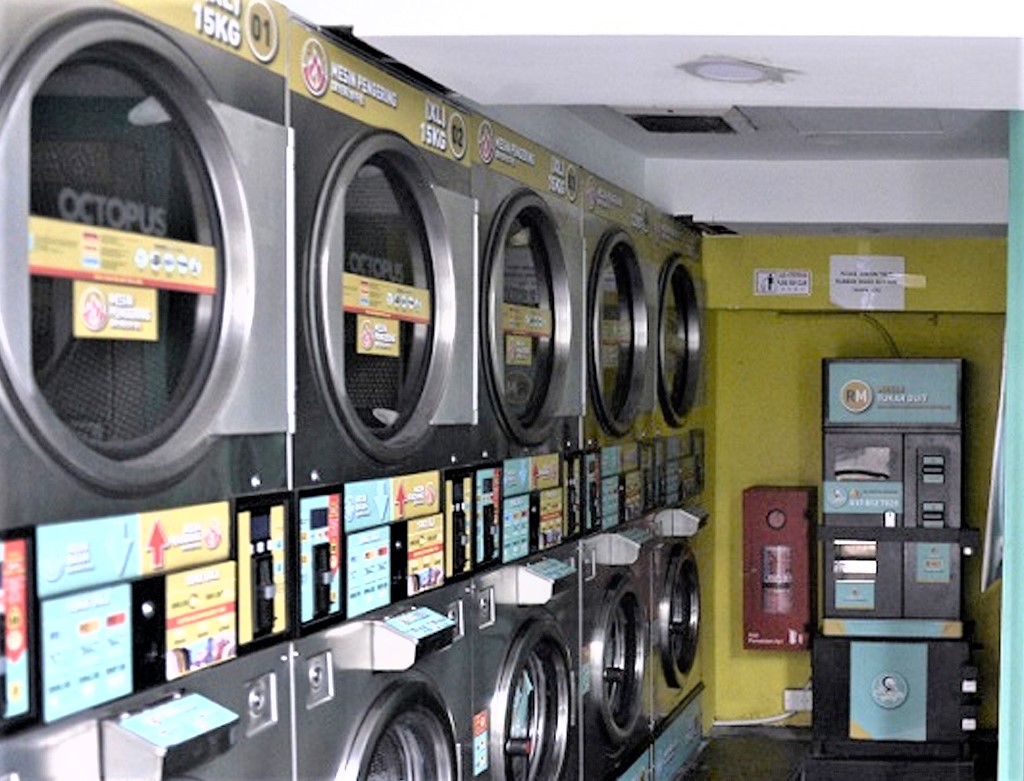