KUCHING: The time is not right yet to reinstate inter-state travel and open up the tourism sector, said Tourism, Arts and Culture Minister Datuk Abdul Karim Rahman Hamzah.

Despite his eagerness to see the revival of the sector, Abdul Karim said the nationwide Covid-19 situation needed to be taken into account as the number of cases was still on the rise.

“As much as I would love to see the opening up of our borders, whether to foreigners or those from Sabah or West Malaysia to boost the tourism industry, looking at the situation we are facing now and the increase in the number of positive cases, I don’t think it’s an appropriate time.

“Even if we were to do so, I don’t think foreigners will come, especially those from China or Singapore. Nobody wants to travel,” he told a press conference after officiating at the 2021 Caring Youth Programme at Ruang Galeri, Baitul Makmur 2 Complex here today.

He was alluding to Tuaran Umno chief Datuk Seri Abdul Rahman Dahlan’s call for the federal government to lift the inter-state travel ban from Malaya to Sabah and Sarawak.

Responding to other questions, Abdul Karim mentioned that his ministry, together with Sarawak Tourism Board had come up with various initiatives and programmes to dampen the effect of the pandemic.

“We have built up products involving forests, rivers, national parks and many others during this period. Initiatives such as the Sia Sitok Sarawak intra-state tourism campaign have also boosted these sectors.

“I hope the current Covid-19 wave will subside so we can come out with other programmes involving domestic travel yet to be launched following the sudden spike in cases.”

He revealed that the ministry had set its eyes on enhancing plans to revive the badly affected sector should the Covid-19 situation improve.

“Although it may not be able to return to its previous state, it can at least prevent the companies involved in the tourism sector from going bankrupt.” 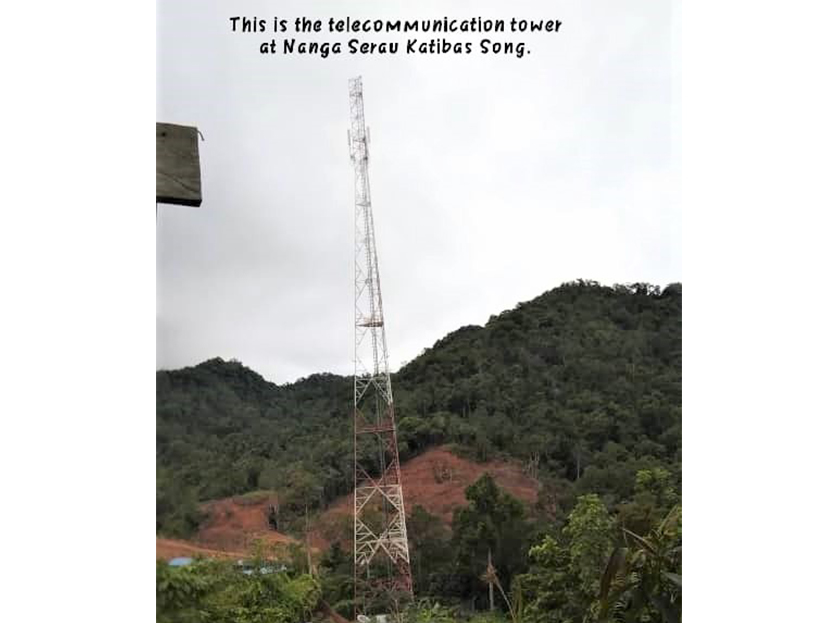 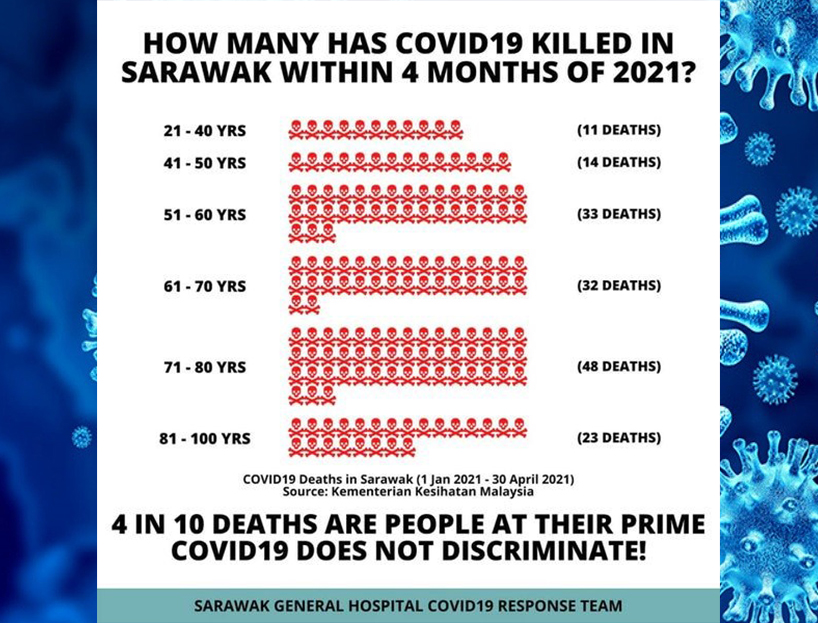