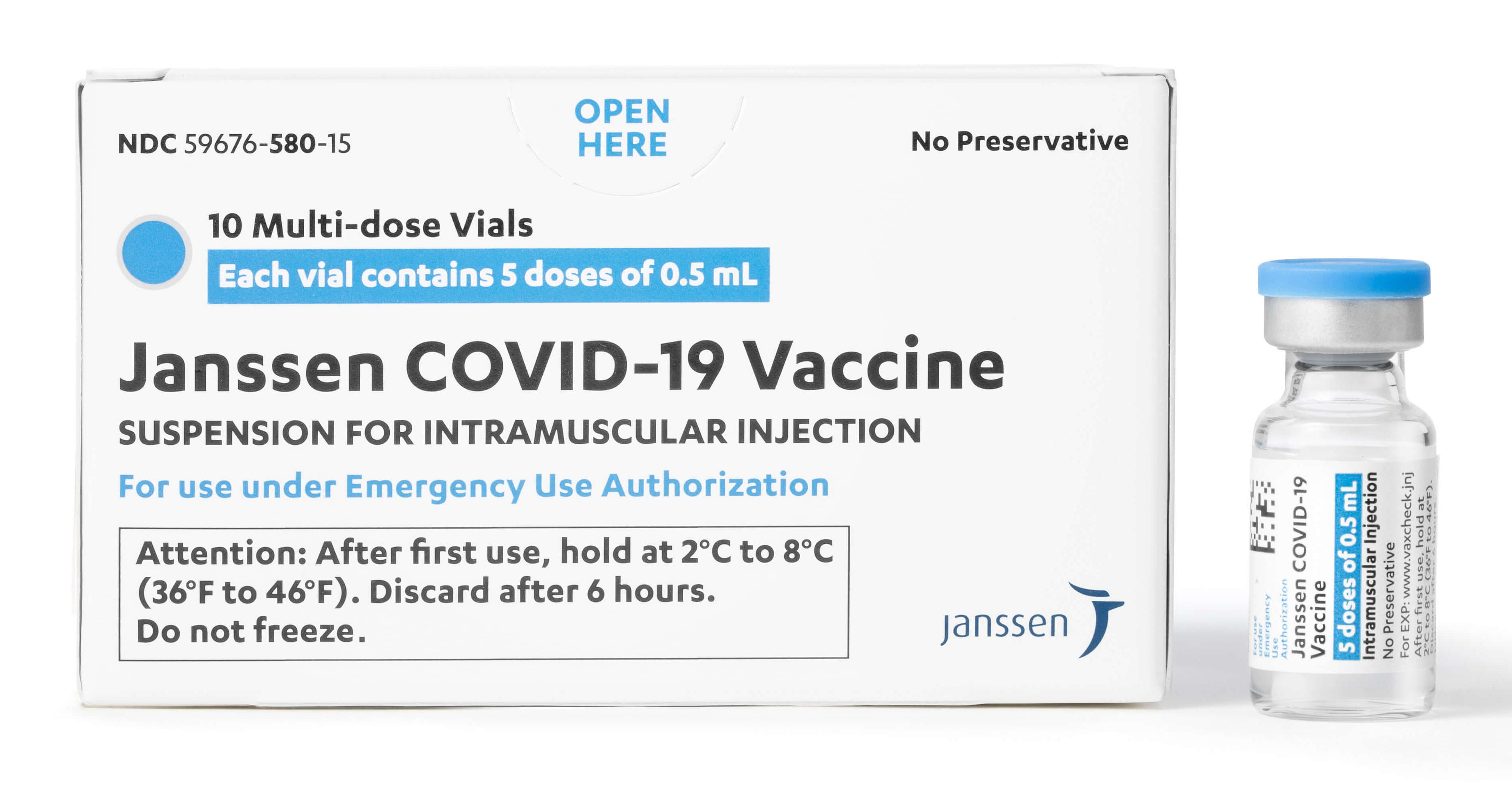 SEOUL: A South Korean panel of experts said Monday that vaccines for the novel coronavirus by Johnson & Johnson’s Janssen showed 66.9 per cent efficacy, paving the way for the authorisation of the country’s third Covid-19 vaccine, reported Yonhap.

The advisory board consisting of outside experts announced its review on the efficacy and safety of the Janssen vaccines, according to the Ministry of Food and Drug Safety.

The panel’s review is the first step of three separate independent evaluations before the ministry gives final approval.

The ministry earlier approved the use of vaccines by British-Swedish pharmaceutical giant AstraZeneca and Oxford University and by Pfizer Inc.

The panel advised the ministry to approve Janssen’s vaccine, saying it showed an efficacy rate of 66.9 per cent in preventing moderate to severe Covid-19 infections beginning two weeks after vaccination.

The ministry said the result of the second review will be announced later this week, with the final approval to be announced early next month.

The Seoul government earlier signed a contract with Janssen for six million bottles for the country’s 52 million population. The bottles are scheduled to be provided in the third quarter.

The shots will first be given at five state-run vaccination facilities as the products require ultra-cold chain storage. The authorities plan to further build more than 120 such facilities at general hospitals, gymnasiums and other kinds of government sites. – Bernama 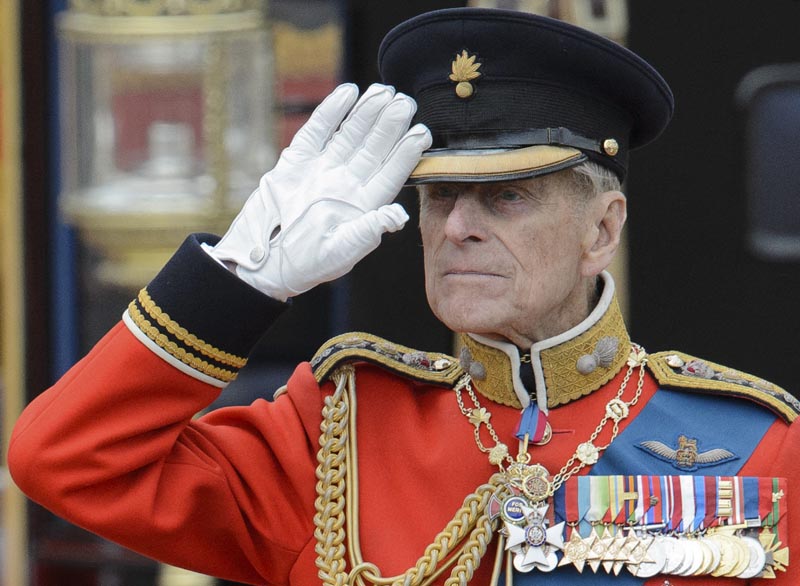 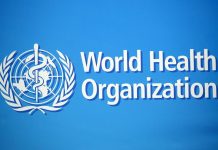 WHO says no to vaccine passports for now 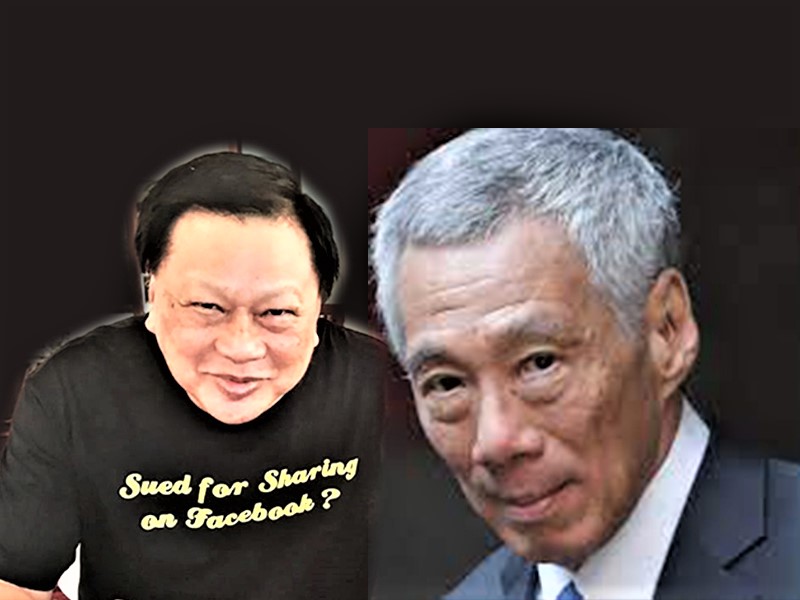