KUCHING: Kanowit district has already achieved herd immunity as more than eighty percent of the eligible population in the district has completed both doses of the Covid-19 vaccination.

Chief Minister Datuk Patinggi Abang Johari Tun Openg said that as of July 29, 21,203 or 86.2 percent of the eligible population in Kanowit district had received their first dose of vaccine, while 20,549 or 83.6 percent had received their second dose.

“This achievement is very satisfactory. However, I advise the people to continue to comply with the standard operating procedures (SOPs) and wear face masks where required,” he said.

Abang Johari was speaking at a press conference after a visit to Nanga Jagau mobile outreach vaccination centre (PPV) in Kanowit on Saturday (July 31).

For the vaccination rate in Sarawak, he mentioned that at least 65 percent of the eligible population has completed both vaccine doses.

“It is hoped that by the end of August, we would be able to achieve herd immunity of 80 percent for the whole of Sarawak,” he said.

He added most of the urban population in the state have been vaccinated, while there were still some of those in the interior areas left of which will be covered soon.

At the same time, the chief minister also called upon those who have not been jabbed to get vaccinated so that they are protected against the virus once vaccinated.

“Please come forward and get yourself vaccinated, because this is important not only to protect ourselves, but our family and those around us,” he said.

Abang Johari said to indicate whether the vaccine is successful or not is on the death rate and numbers of hospitalisation.

“The Covid-19 infection rate in the state has been going up and down lately, but the admission to intensive care units (ICU) as well as the number of deaths caused by the virus has dropped due to effectiveness of the vaccine.

“Although there were positive cases, the severity of the infection is in category one and two with mild symptoms, and not reaching the serious stage.

“And based on the reports, we can see that the numbers of hospitalisation and admission to ICU has reduced. This means that our vaccination programme is effective,” he said.

He therefore conveyed his appreciation to the frontliners for administering the vaccines as well as Sarawakian for their cooperation towards the vaccination programme.

“So far, we are sort of one of the best performing states in terms of vaccination. Congratulations to the people of Sarawak,” said Abang Johari. 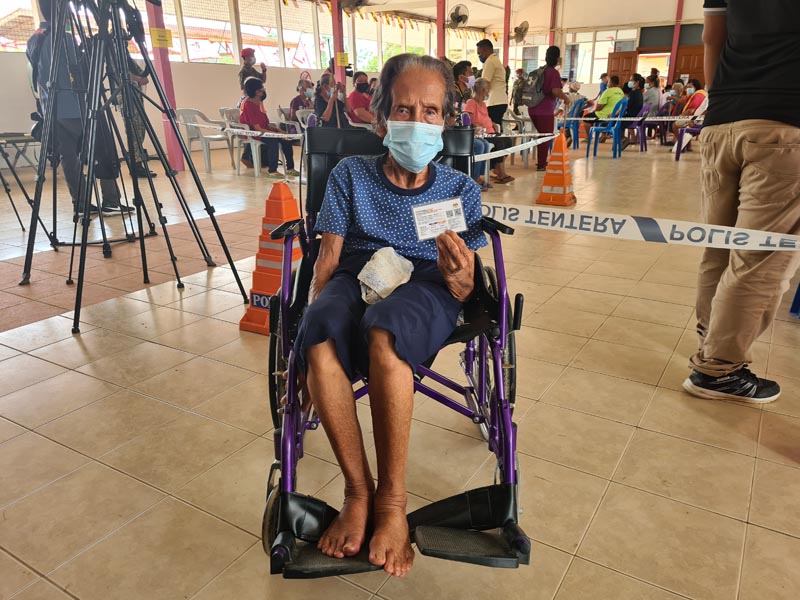