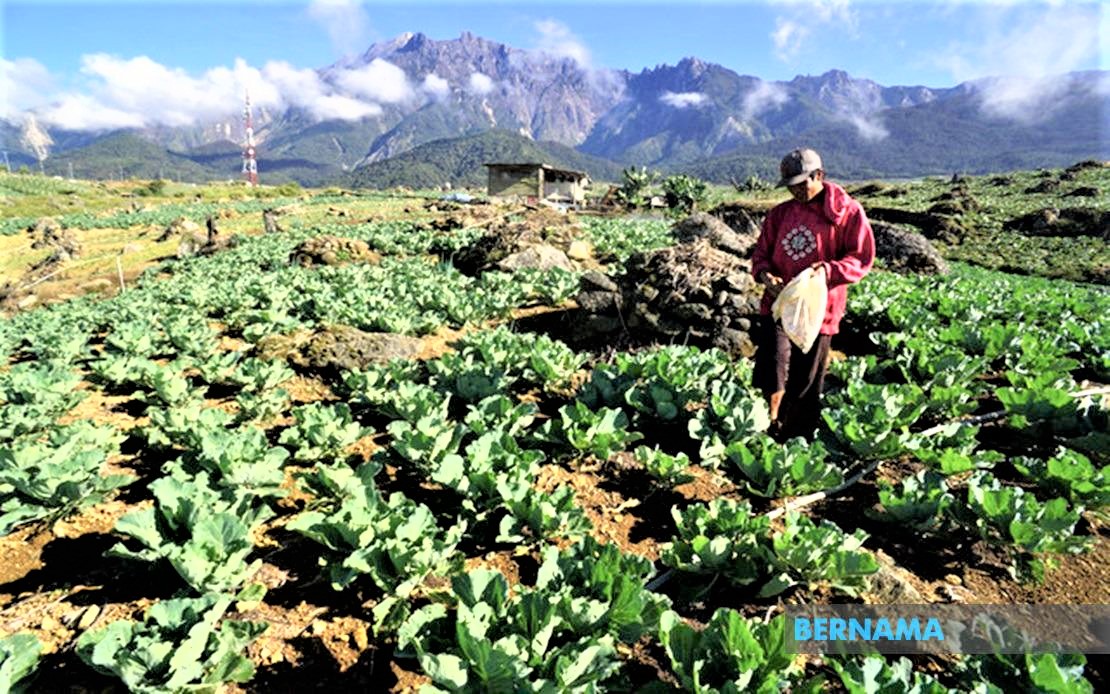 KOTA KINABALU: As all hiking activities at Mount Kinabalu have been suspended due to the Covid-19 pandemic, some mountain guides have turned to farming, by cultivating fruit and vegetables as an alternative way to generate income.

One of them, Abdul Hasnin Kasim, 49, from Kundasang, said that he has been growing highland vegetables such as broccoli and cauliflower on 0.5 hectares of land since the implementation of the movement control order (MCO) in March last year.

He said that, although the income from selling vegetables was inconsistent, at least it could help sustain his family while waiting for climbing activities to be allowed to resume.

“I sell vegetables in Kundasang town and earn about RM400 to RM500 only. It is quite small, but I am thankful that I still have the means to continue living,” he told Bernama here.

Abdul Hasnin, who has been a mountain guide for almost 16 years, said that he really missed the atmosphere of taking tourists to climb the highest mountain in Southeast Asia, and was looking forward to the day when he can resume these activities again.

Another mountain guide, Japarin Ginsos, 43, said that he took advantage of the time during the MCO by planting pineapples, and sold them around Kota Belud, Ranau and Kota Kinabalu, for between RM1.80 and RM2 per kilogramme.

Japarin, from Kota Belud, started planting pineapples after the first MCO was implemented, and within a year he was able to harvest the fruits to sustain his family.

“During harvest, you can get up to 200 kgs of pineapples, with an estimated income of about RM500 a month. It is quite encouraging but we still need more efforts to ensure that the pineapple is of better quality,” said the father of three children.

The same initiative was also carried out by their female colleague, Suzana Bulangai, 48, who grows and sells pineapples in Kota Belud to generate income.

Suzana, who has been working as a mountain guide since 2018, hopes that the vaccination programme in Sabah will run smoothly to enable the herd immunity target to be achieved, so that tourism activities can resume.

Since the country was hit by the Covid-19 outbreak, Mount Kinabalu has been closed several times to climbers, most recently on June 1 until now. – Bernama

Guidelines for two doses vaccine should be clear, consistent with proper SOP 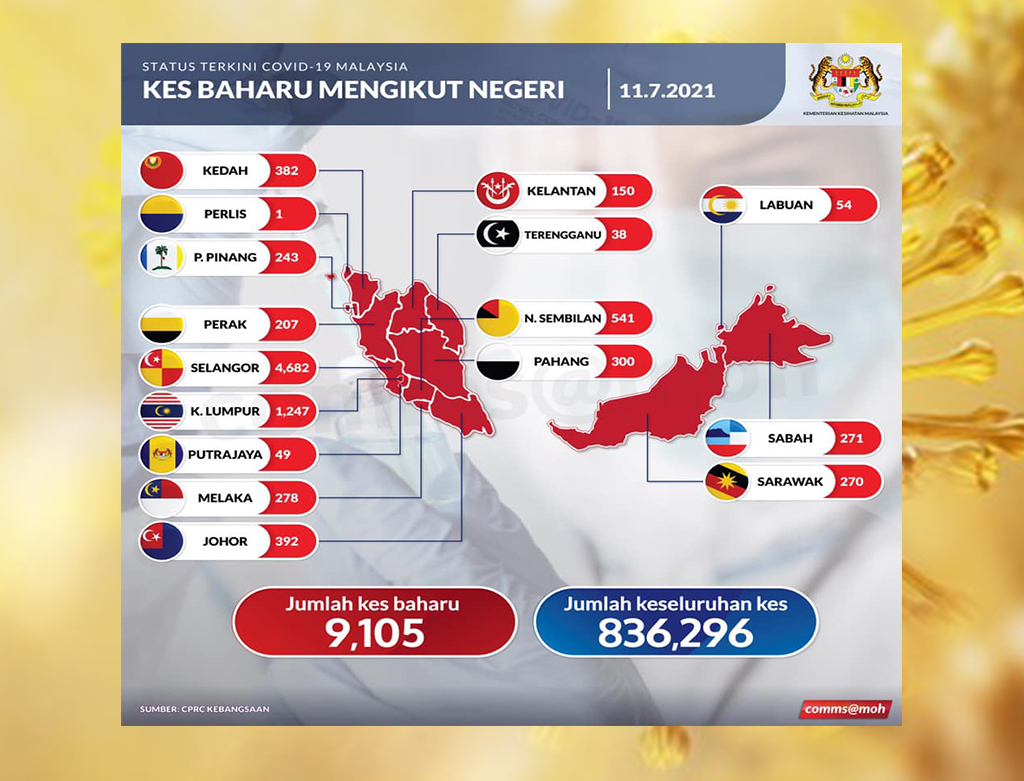