Lee Fah Mee is one of the leading local brands that most Sarawakians could relate to. During its initial establishment in the 1950s, Lee Fah was actually running a very different business compared to today.

A homegrown brand that goes global

Growing up as a Sarawakian — traditional brand names such as Lee Fah Mee would have a very special place inside our hearts. The brand is instantly recognisable for its trademark instant noodles and snacks.

As a child, their instant noodles brought much comfort to me. Upon hearing the name Lee Fah, my memory instantly takes me to the time when friends and I would gather after school to visit the nearby shop. It was that tasty noodle snack with the little girl holding a kite that gets us excited.

As I grew older, their dry noodle became my favourite. I would stir fry them with eggs, and it makes for a good meal anytime of the day.

I am sure that many others could relate to my story, but have you ever wondered who is the one behind the brand?

Lee Fah today is actually very different from when it first started. Established in 1955, founder Chai Foong, after many years of saving up, finally bought a shop — Number 225, Jalan Padungan, Kuching.

A Chinese who originated from the Guangdong Province in China, Chai had zero expectations when he arrived in Kuching during the later days of World War Two. Like many others, the teenager migrated with hopes of finding a greener pasture.

Once he had established the Lee Fah Trading during his 30s, he began venturing into the import industry. Bringing in goods from China, Hong Kong and Japan, Chai sold everything from sewing machine, to dry food at his humble sundry shop.

As an importer, he also sold noodles, especially brands that were sought after in the 1960s. However, Chai soon found out that the same noodle brands was also sold elsewhere. In a bid to stay ahead of the competition, Chai and his eldest son learned to manufacture dry noodles on their own and start their own brand.

They produced the noodles in a factory located at the 5th Mile and sold the noodles at their shop in Padungan. A family member who was involved during the early days of production remembered that during the rainy season, productions were much slower as they relied on the sun. Today, modernisation eliminated the challenge as machines took over the production.

The dry noodles became the first product under the brand Lee Fah Mee in 1970. It was also the iconic product that turned the brand from a sundry shop in Padungan to one of Sarawak’s most recognisable brands. Soon after, Lee Fah Mee expanded its range of products.

Speaking to sales coordinator and the third-generation family member, Chai Chin Siew, she recalled that her visionary grandfather was just like any other grandfather.

“Grandpa was like any other family man. He never fails to remind us to be kind and don’t be greedy. If people need help, we should help.”

Chin Siew added that her grandfather was a very hardworking man. “He always insists on manning our shop at Padungan himself, up until his passing.”

Joining the family business about a year ago, Chin Siew revealed that she has new visions for the brand. “Although Lee Fah is a traditional brand, it could still compete in this digital world. The pandemic has taught us that we should adapt and be open to something new as we never know what will happen in the future.”

Chin Siew revealed that as the world went into lockdown last year, many Sarawakians residing abroad e-mailed the company and asked whether Lee Fah could send their products overseas. “Since then, we have received many orders and mailed them to different countries all around the world to Sarawakians stuck abroad, who misses the taste of their hometown.” 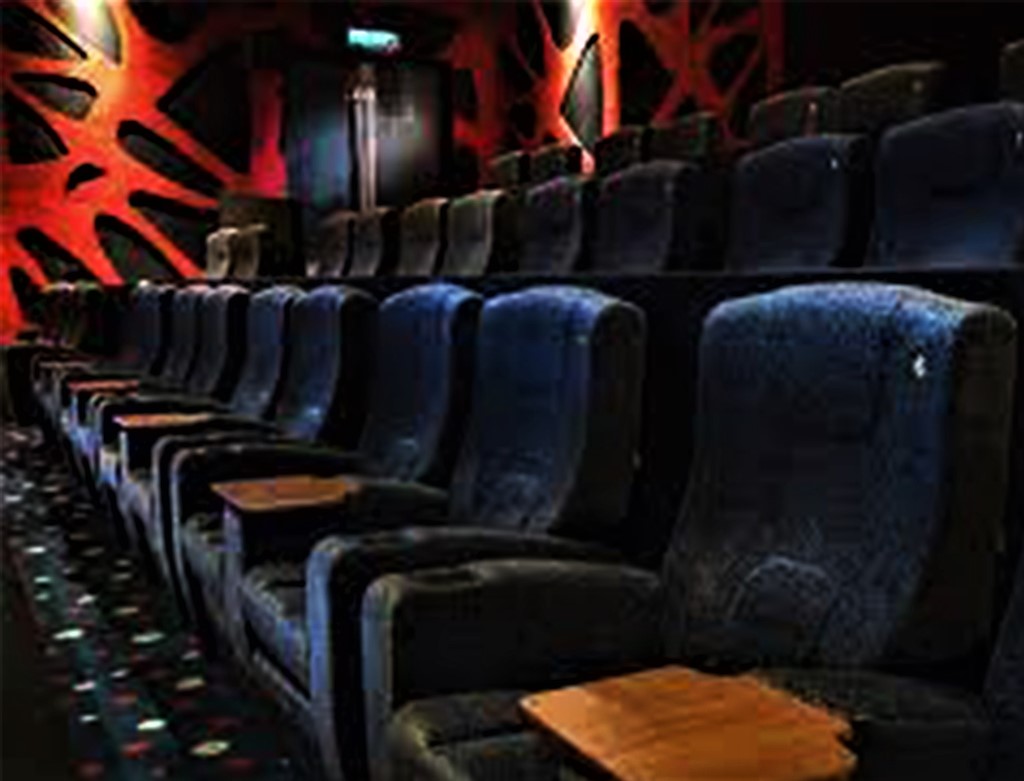 For some, the cinema can wait