“Crime index ratio for all states declined except for Penang (3.7%), Sarawak (4.2%) and Terengganu (1.3%),” he said in conjunction with the Crime Statistics, Malaysia 2020 publication.

The statistics provided is based on administrative records obtained from various agencies and the compilation is based on the concepts and guidelines of the International Classification of Crime for Statistical Purpose Version 1.0 manual published by United Nations Office on Drugs and Crime (UNODC).

Mohd Uzir said the number of arrests made by the Malaysia Anti-Corruption Commission (MACC) increased by 23.2 percent in 2019, contributed by giving bribery (79.0 percent) and false claims (35.8 per cent).

Arrests for misuse of position and other offences declined at the rate of 24.7 percent and 9.8 percent respectively. 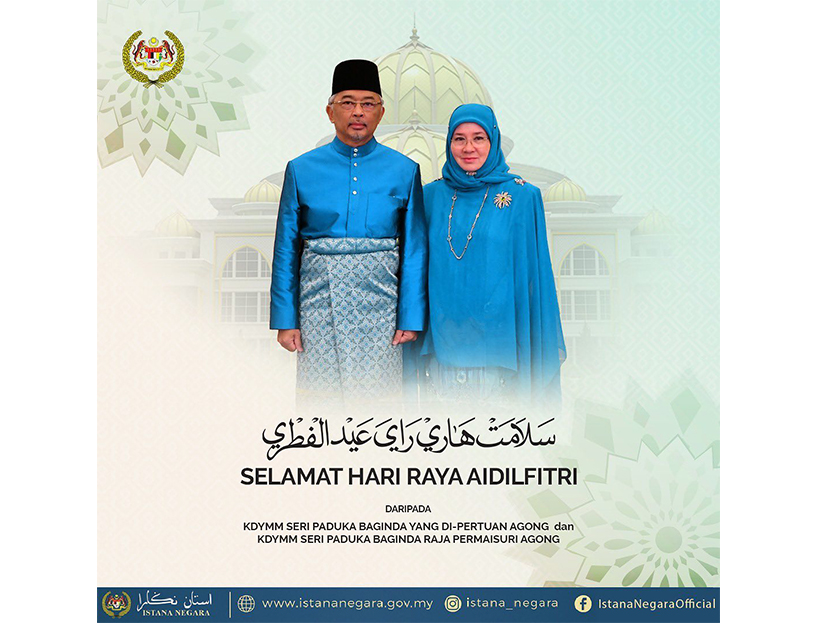 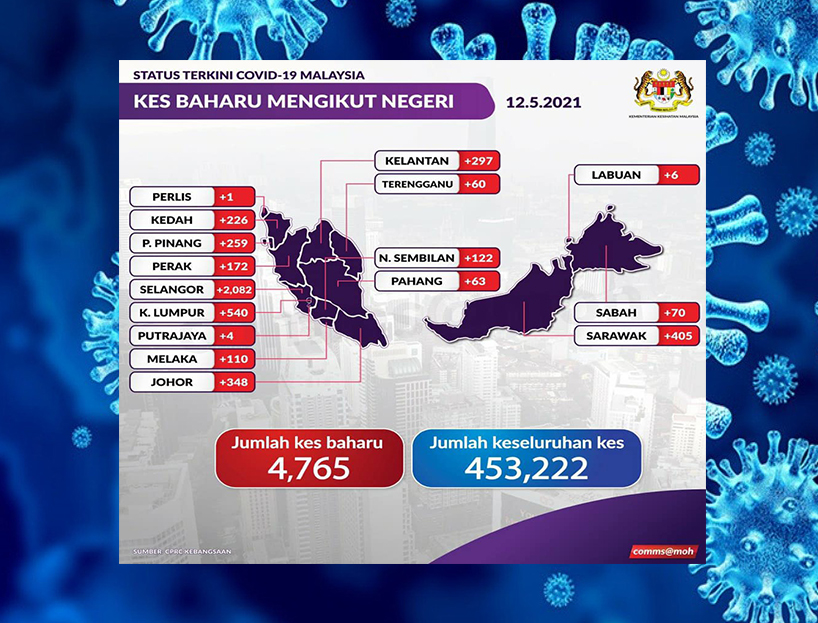