IN Kyoto, Japan, there is an ancient village on Lake Biwa which is five times the size of the city of Paris in France.

Known as Satoyama, meaning “Village at the foot of the mountain”, the village is also a symbol of the Japanese lifestyle that focuses on living in harmony with nature.

At Satoyama, the villagers use spring water as a part of their daily lives. Natural resources such as rivers, seas and springs are developed without damaging them.

The water village resembles many villages in the paddy growing states of Malaysia. The views of Satoyama at the feet of the mountains or hills are beautiful — it looks as if it is untouched by urbanisation.

Fish, which can be seen swimming freely, is caught and used as sources of daily food such as sushi. It is said that there is a big difference in the taste of wild fish and caged fish.

The scenery as well as the quiet life in Satoyama can be seen in the rural villages of other countries in the world such as Switzerland (at the foot of the Alps), New Zealand, Austria and Italy.

Such natural beauty can also be seen if you travel from Ranau to Kota Belud; wild fish swims happily in the big and clean rivers until the fishing season is allowed. This is the natural gift of the environment from God to Malaysians. It is up to us to appreciate it.

I was once asked by a fish and chips seller in a rural village in England about Malaysia.

“I understand from the media that it is a forested country. So, what is one of the main products of your country?” he asked me.

I proudly replied, “Yes, Malaysia still has many forests but it also exports cars.”

Malaysian cars — Protons and Peroduas — are quite popular among the English because of their small sizes; these cars are enough for their small families.

However, Malaysians prefer to buy Japanese cars to accommodate many passengers because many of them have at least five family members.

In conjunction with Environment Day 2021, various conservation, preservation and sustainability issues of the environment have been raised. Various suggestions and environmental improvements are also proposed every day. Multiple existing and proposed laws and regulations are also in place but are the desired results there?

In my opinion, if the Japanese Satoyama concept is fully understood, appreciated and practised, it may be able to preserve many old villages in Malaysia for the sake of environmental sustainability.

Building expensive luxury village houses on hillsides may swerve from the original purpose of preserving the environment and the original inhabitants of the village.

There are a number of things to keep in mind when talking about environmental sustainability apart from topical issues such as haze, air pollution, illegal logging, landslides, commercial agriculture damaging native crops and so on.

Firstly, the country’s rich natural landscape needs to be developed and advanced fully for the comfort and well-being of the people in general and the locals in particular.

For example, all existing natural parks such as parks with lakes, forests, hills and so on need to be developed as   recreational spots for strolling, jogging and so on.

Unfortunately, there are many more beautiful natural places that have not been developed yet, footpaths which have not been established yet and also lakes or rivers that are left dirty.

It is recommended that every small town should have a recreational place for the local people to relax as this can encourage Malaysians to stay healthy to exercise.

Furthermore, this activity is beneficial for burning fat as well as sugar that are highly present in daily Malaysian food, such as nasi lemak, roti canai and teh tarik.

Such recreational sports will help Malaysians not only to protect the environment, but also take care of their physical and mental health, thus killing two birds with one stone.

When exercising, endorphins will be released, thus increasing the degree of happiness among the people.

In the future, a research to verify whether happiness ratings rise if there are recreational spots has to be conducted to prove this hypothesis. These activities may also encourage Malaysians to spend time outside when the movement control order ends instead of wasting time over the internet.

Secondly, attitudes and habits towards the environment, as well as awareness campaigns should be promoted.

A Japanese friend living in my house was very shocked to see me throwing used oil down the drain as if I had done a big mistake. Akiko proceeded to carefully dispose of the oil with large pieces of tissue paper.

Therefore, recycling campaigns should be intensified. Very often, environmental governance uses the command-and-control approach such as forcing people to recycle and imposing fines.

In my opinion, this is not the best way in environmental governance. All households should be taught how to recycle and free recycling bins given to them.

Start environmental awareness education with simple advices like “Don’t throw garbage everywhere, otherwise your state will be called a rubbish state.”  Teach young people to appreciate nature so that they will always think of the human and nature as inseparable and living harmoniously together.

Caring for the environment is also encouraged by the Syariah law for Muslims. According to those who are religious, plants as well as animals also glorify God. Therefore, the environment should not be underestimated and treated arbitrarily. 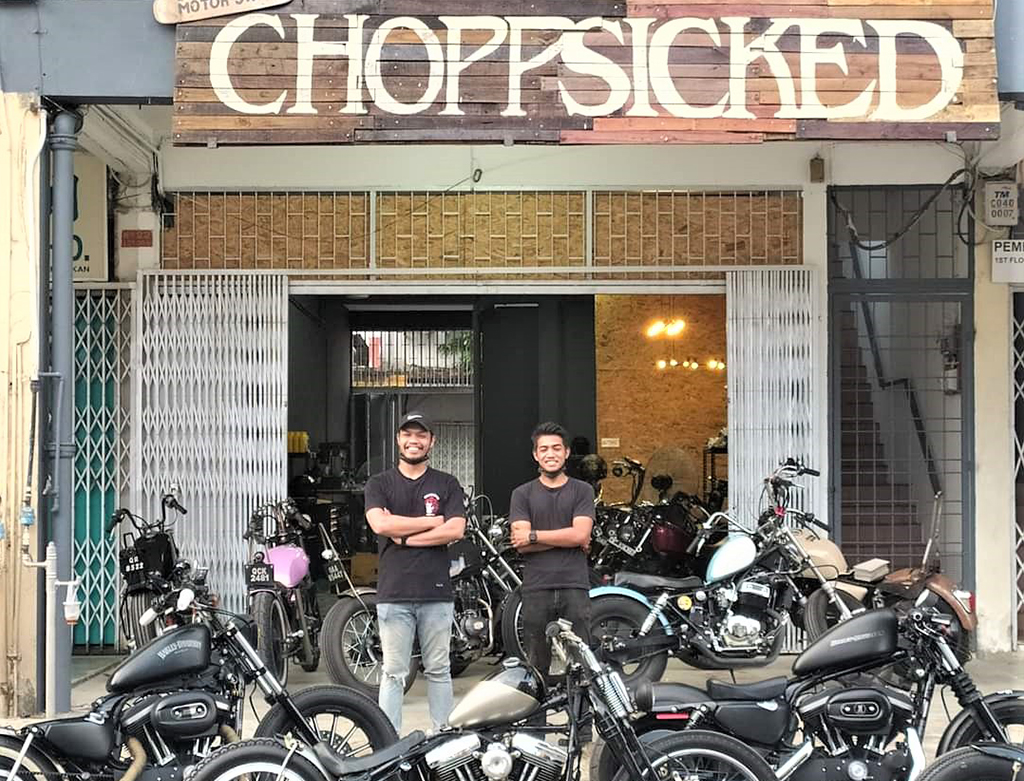 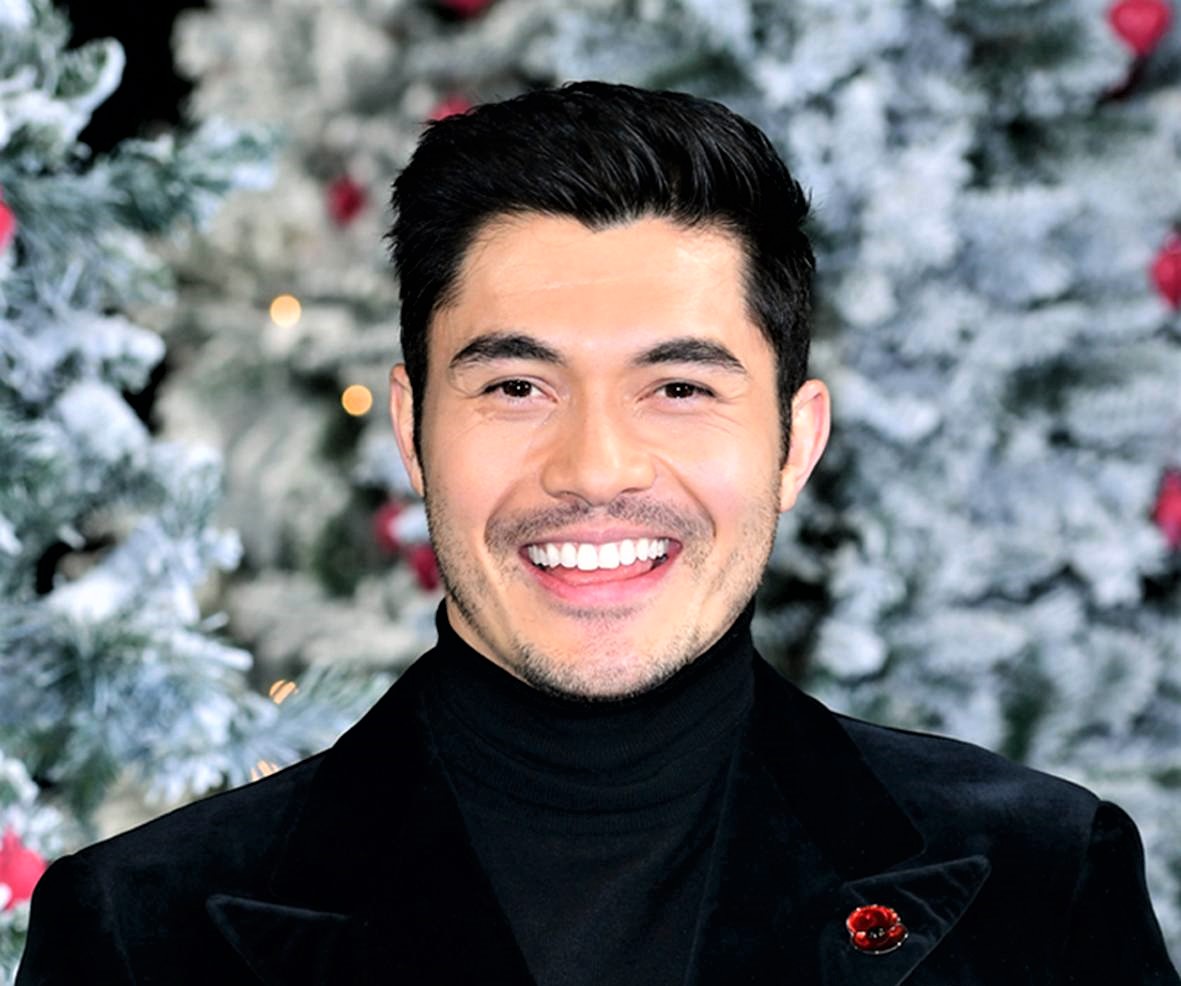 Actor Henry Golding challenges Malaysians to connect with others