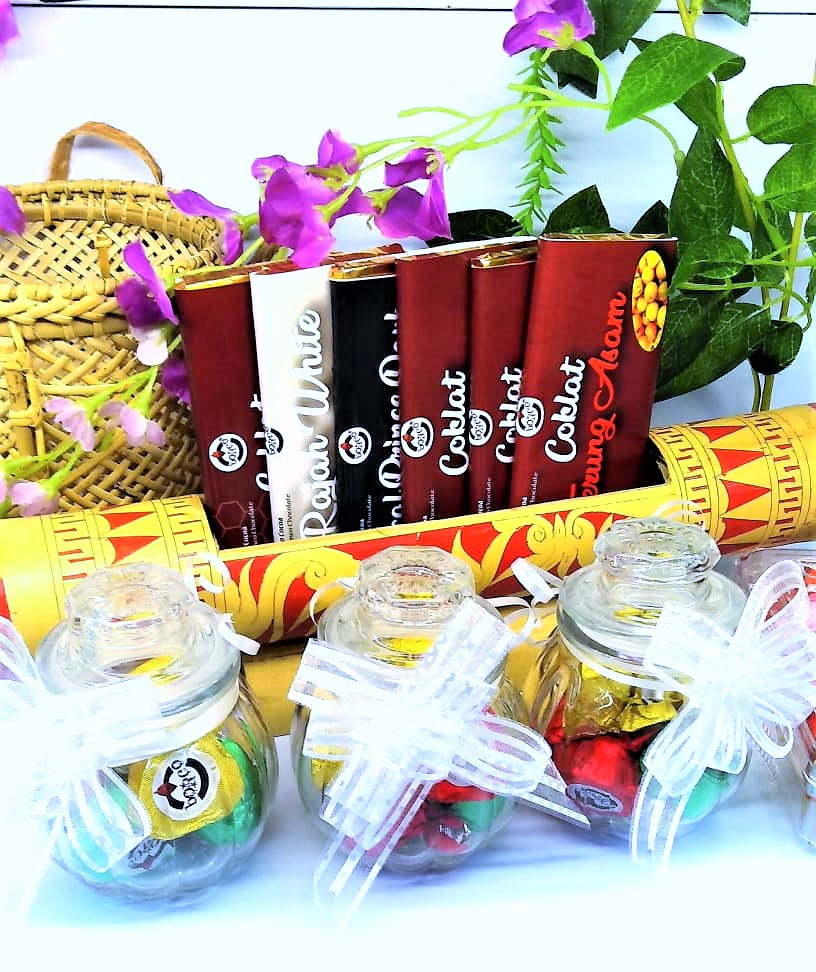 BY ISABELLA INCHANG  In a previous interview, Regina Lambor told us about her various fish products. This week, she talks about her chocolate prod

In a previous interview, Regina Lambor told us about her various fish products. This week, she talks about her chocolate products, branded as Borco.

The Lubok Antu-born entrepreneur started her chocolate business in 2018 after she saw a boy, about four to five years old, enjoying the taste of Milo powder.

From there, an idea was born. “Why don’t I produce my own chocolate products as cocoa from Sarawak is among the best in the world?” she asked herself.

“Apart from introducing my chocolates to foreigners, I also plan to promote local Sarawak food as all the ingredients used to make these chocolates are from Sarawak.

“I am currently working hard to market my chocolate products to the global market using Alibaba and TradeIndia e-commerce platforms,” ​​she said, adding that Borco was an acronym for Borneo cocoa.

According to her, she obtained her cocoa supply from the Malaysian Cocoa Board in Kota Samarahan and Kota Kinabalu, Sabah; her madu kelulut from Lubok Antu; terung Dayak from Miri; black pepper from Pakan; black ginger from Central Kalimantan, Indonesia; empelajo from Lemanak, Lachau and Serian; durians from Ulu Batang Ai; fragrant rice from Lingga; black rice from Bario; hill salt from Ba’Kelalan; and gula apong from Kabong and Spaoh.

“Apart from producing regular milk chocolates, I also produce pralines and bar chocolates after an official from the Majlis Amanah Rakyat (Mara) said that my chocolates have great potential.

“After hearing more explanations from the official, I continued to do further research and development for my chocolate products and was determined to market them internationally,” she said.

Regina said a bar of her chocolate cost between RM2 and RM6.50 (depending on the grammes) while a box of her chocolate is sold between RM16 and RM18. However, she said the prices of chocolate sold in supermarkets are different from those sold by agents.

“We can also produce up to 50kg of chocolate in a day,” she said, adding that her chocolate products would last up to a year if stored in a refrigerator at 24° C and below.

Regina added that in line with the digital economy policy introduced by Chief Minister Datuk Patinggi Abang Johari Tun Openg, she had introduced her chocolates and fish-based products on Lazada and Shopee e-commerce platforms.

“I am grateful that these online business platforms have helped me to grow my business.

“What is more interesting about online business is that I do not need to spend a lot to promote my products,” she said.

She added that she had collaborated with various agencies including the Department of Agriculture, Sarawak Economic Development Corporation (SEDC), Mara and Sarawak Farmers’ Association.

Apart from being determined to market her chocolate products in the international market, Regina also wants Malaysians to taste high-quality chocolate at affordable prices.

Expansion of Heart of Borneo areas 0