RIYADH: The Saudi Arabian government has agreed to give Malaysia an additional 10,000 places under the latter’s haj quota.

“When the haj situation returns to normalcy after the Covid-19 pandemic, we will get the additional quota for our pilgrims,” he told Malaysian media at the end of his four-day official visit to the kingdom.

Muhyiddin said the Crown Prince gave a very positive answer and assurance to the request as Saudi Arabia has always welcomed Malaysian pilgrims who are known for being well-behaved, well-disciplined and less problematic.

Makkah and Madinah are also undergoing expansion development currently in order to cater to more pilgrims in future, the prime minister said.

According to Tabung Haji’s website, the Saudi Arabian government has set the haj quota for every country at 0.1 per cent of the total population and the quota for Malaysia is currently at 31,600.

However, Muhyiddin said Malaysians need to be patient as a very limited number of pilgrims were allowed to perform the fifth pillar of Islam last year due to the global pandemic.

He said there were several other good news coming out of the meeting as Malaysia and Saudi Arabia had formalised the Mecca Road Service initiative with the signing of the Memorandum of Understanding which would ease and simplify the pre-clearance process for Malaysian haj and umrah pilgrims.

He said these include airport arrangements, visa and passport checking, customs procedures and other logistical arrangements.

“Malaysian pilgrims no longer need to wait for hours during immigration check in this country. They can go straight to their waiting buses,” he said. – Bernama

Over 5,000 complaints lodged through WFW app 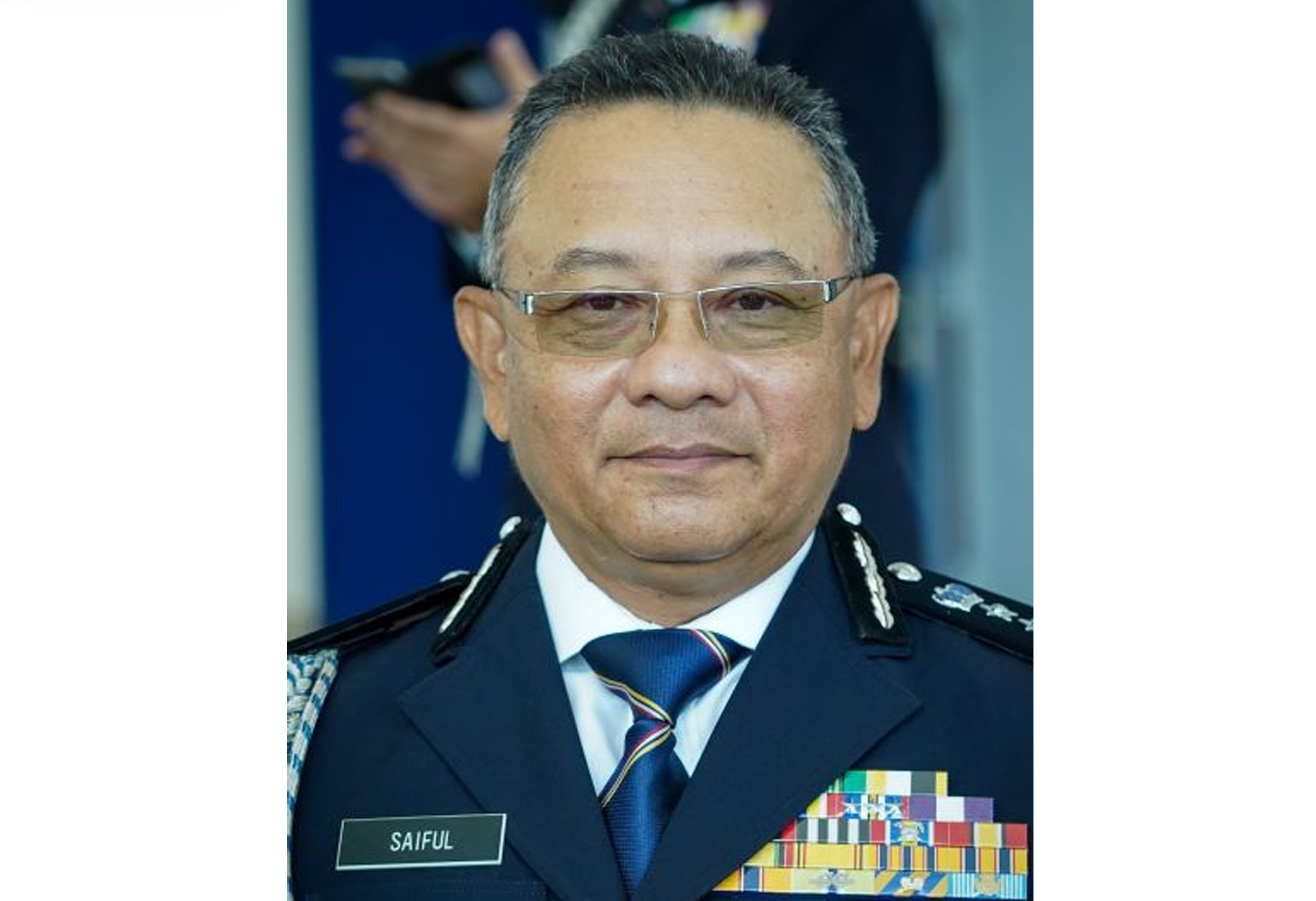