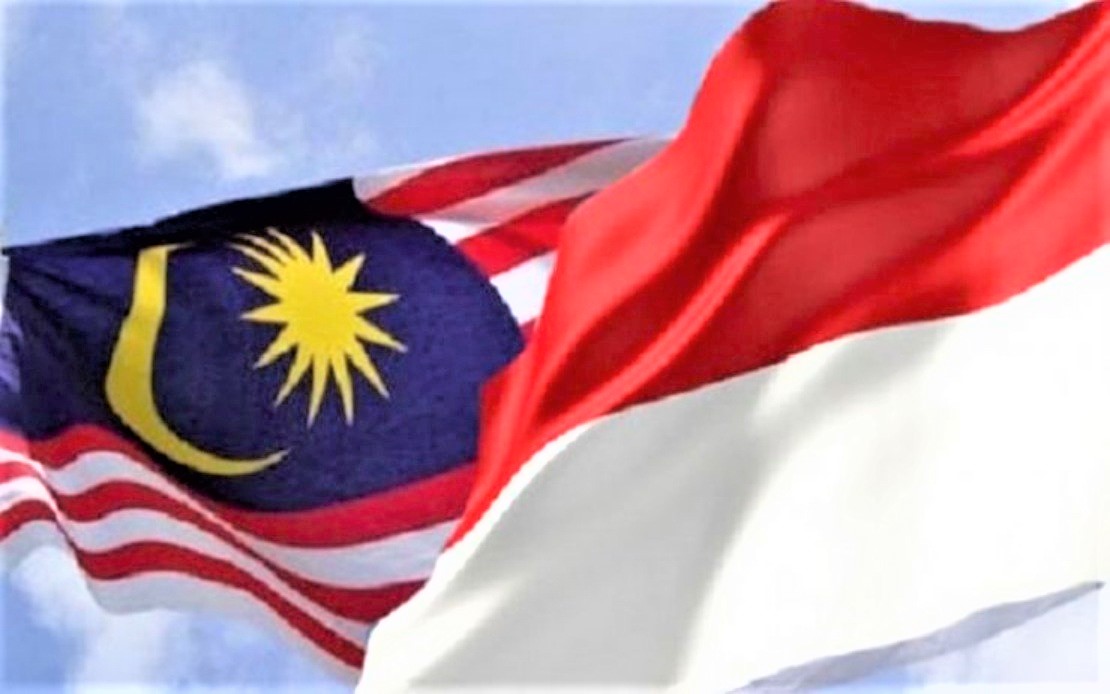 PUTRAJAYA: Malaysia and Indonesia have agreed to hold an official-level Technical Working Group Meeting to finalise the memorandum of understanding (MOU) on the recruitment and protection of Indonesian domestic workers (PDI) in Malaysia.

Human Resources Ministry (KSM) said the agreement was reached at the end of a discussion between both countries that was held virtually yesterday to finalise the MOU.

This shows the government’s commitment and concern to the urgent needs of the community so that the issue of maids can be addressed as soon as possible, the ministry said in a statement today.

According to KSM, the initial discussion was held following Prime Minister Tan Sri Muhyiddin Yassin’s visit to Jakarta in early February, where Indonesian President Joko Widodo requested the signing of the PDI MOU to be expedited after Malaysia expressed its commitment to continue recruiting domestic workers from Indonesia.

KSM said among the issues discussed was on the one channel system; one maid, one task concept; domestic workers’ salaries; and matters pertaining to the welfare and protection of Indonesian migrant workers in the country.

It said emphasise was given on the one channel system so as to ensure more systematic and transparent recruitment of Indonesian domestic workers especially in terms of salaries and health examinations.

Malaysia and Indonesia have basically agreed to integrate the existing systems in both countries to implement the one channel system.

Malaysia also submitted a counter proposal on the one maid, one task concept to take into account the number of households for one PDI.

The proposal was submitted by Human Resources Minister Datuk Seri M. Saravanan during a virtual discussion with his counterpart in Indonesia, Ida Fauziyah in May 2021. – Bernama 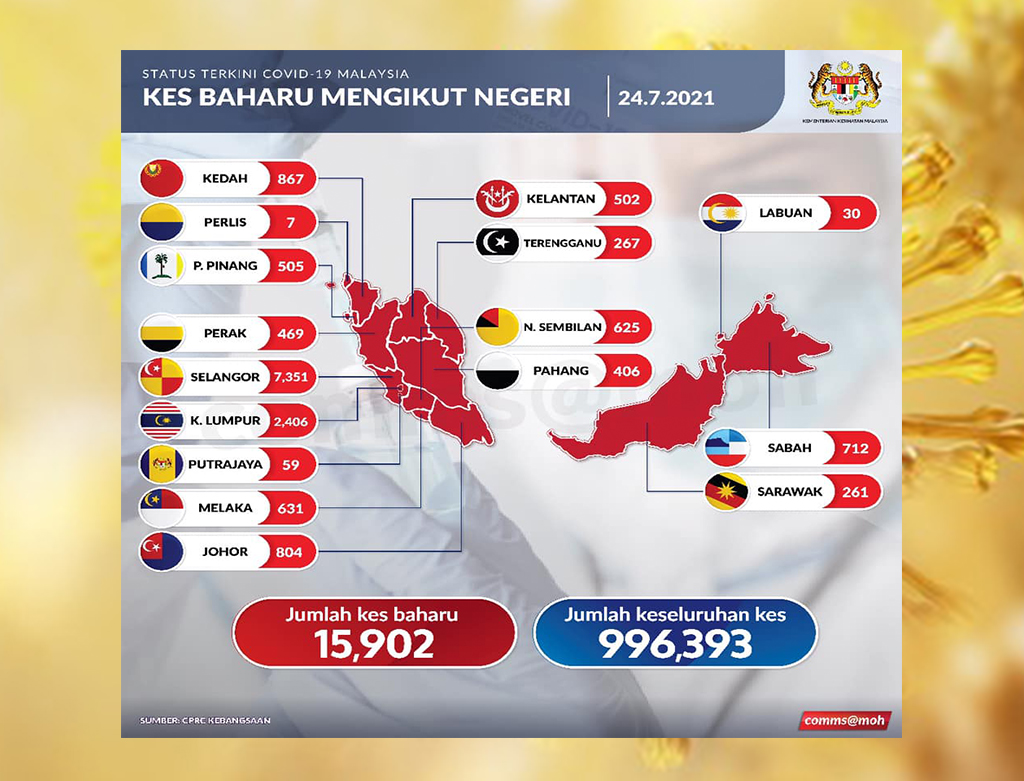