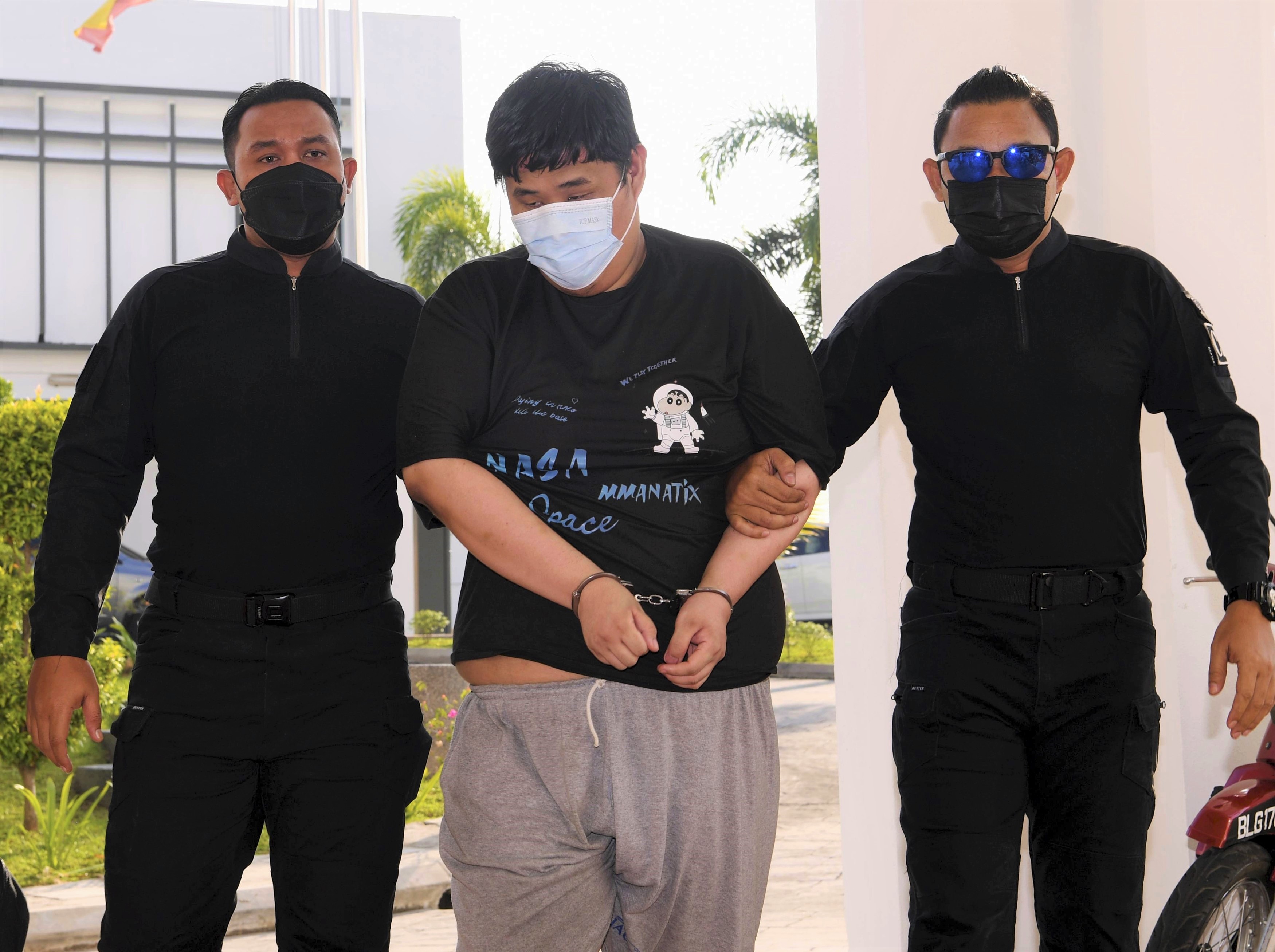 KLANG: An unemployed man was charged at the Magistrate’s Court here today with murdering his girlfriend at his house last month.

24, nodded when the charge was read out to him before Magistrate Amirul Asyraf Abd Rasid.

However, no plea was recorded as murder cases come under the jurisdiction of the High Court.

He was charged with killing a 16-year-old girl at a house in Kampung Idaman, Port Klang at 3.40am on June 26. The charge framed under Section 302 of the Penal Code provides for the death sentence upon conviction.

The court set Sept 7 for mention of the case to obtain chemical, toxicology, autopsy and forensic reports.

Deputy public prosecutor Nuruljannah Aimi appeared for the prosecution while the accused was unrepresented.

The media previously reported that a 16-year-old student was believed to have been killed by her boyfriend at the man’s house in Kampung Idaman. – BERNAMA