“I have the utmost respect for the weavers of today, who are dedicated towards preserving the knowledge and skills of their ancestors.

“At the same time, they are brave enough to experiment, innovate and commercialise their textiles,” he said of artisans like Bangie.

Abdul Karim was speaking during the fireside chat and closing of the Tenun Fashion Week 2021 at the South Wing, Old Courthouse here on Sunday (Oct 17).

Her adoptive mother, Karama Dampa, had passed on the titles Indu Takar, Indu Ngar (master weaver and master of measurements and mordanting) to her.

Indai Bangie and her longhouse gained international recognition for pua kumbu weaving, inventing also natural dye recipes from the plants found in their forests in the process.

She accomplished this without any formal training other than the mentorship from a line of master weavers.

Among the awards that she received were the United Nations Educational, Scientific and Cultural Organisation (Unesco) Crafts Prize Asia-Pacific 1998 for Natural Dye Weaving, Unesco Seal of Excellence for Crafts in 2000 and 2001, Adi-Guru Kraf Negara or National Craftsperson Award in 2000 and 2007 as well as the prize winner of Pua Kumbu Ikat weaving statewide competition in 1999, 2001 and 2003.

She also participated in various national and international exhibitions such as the Malaysian Promotion at Convent Garden in the United Kingdom in 2006, Silk Lab Kimono Gallery in Japan and Ethnographic Museum in Sweden in 2000, among others. 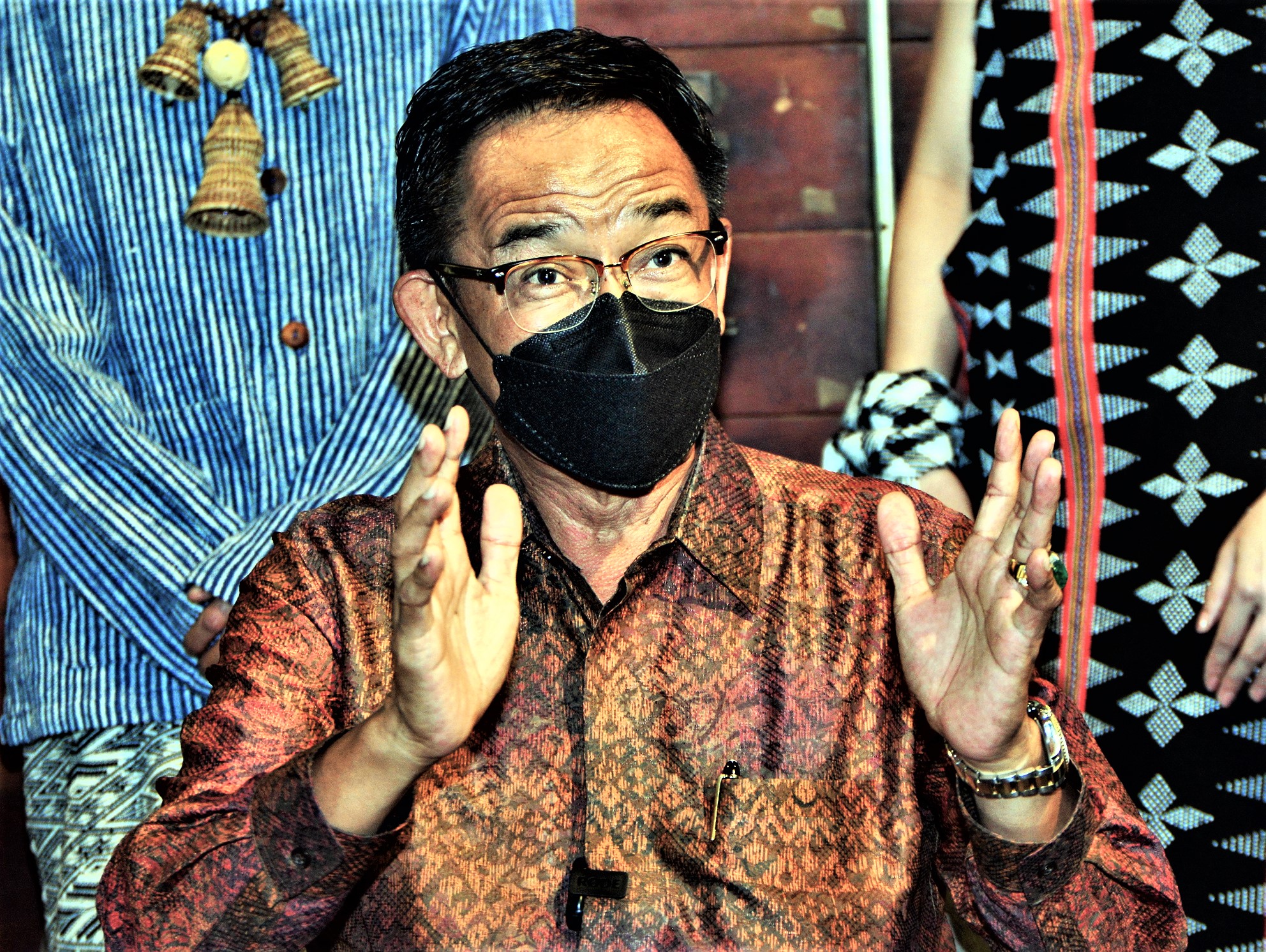