MIRI: The RM750,000 project to extend the present molecular lab at Miri Hospital aims to increase the lab’s capacity for polymerase chain reaction (PCR) swab testing from 800 to 1,400 tests per day.

Miri City Council (MCC) mayor Adam Yii Siew Sang was briefed on this during a virtual meeting with the working committee of the Kita Jaga Miri platform on Thursday (June 3), which was also attended by MCC assistant secretary (corporate) Mohd Zaidi Adrus Razali.

Yii was informed that the project was to kick off on Thursday and that the building works were scheduled to be handed over to Miri Hospital by June 11.

“We are pleased that the virtual meeting was fruitful as the project has the full support of MCC, whereby MCC has also pledged funding to be utilised for this project.”

Yii also expressed his appreciation to the Kita Jaga Miri platform for its past contributions towards the relief efforts made for those affected by the Covid-19 pandemic in Miri, as well as towards the setting up of the drive-through pharmacy at Miri Hospital and Tudan Clinic. 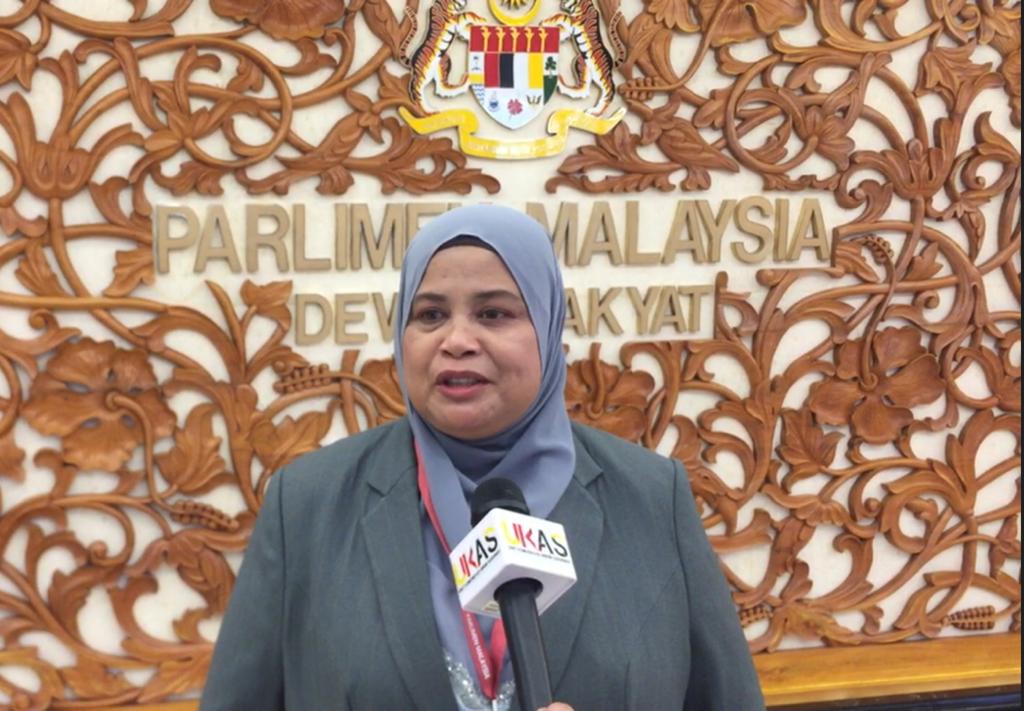