MOF undertaking study to widen revenue base including reinstating GST 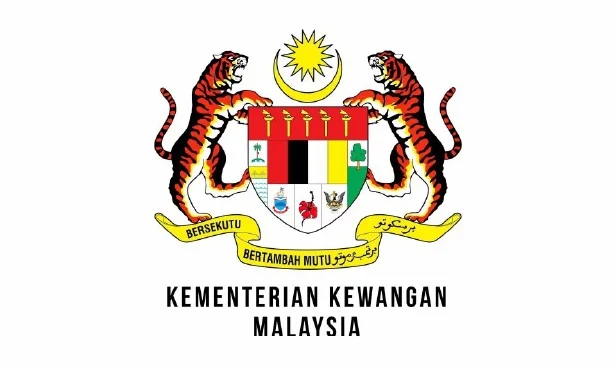 KUALA LUMPUR: The Ministry of Finance (MOF) is currently undertaking a study on how to widen Malaysia’s revenue base which include reinstating goods and services tax as well as reviewing the tax incentive packages to further consolidate them and make it more targeted and strategic.

Deputy secretary-general Zakiah Jaafar said the ministry was about to embark on some major fiscal reforms to strengthen the country’s revenue capacity when the pandemic broke out and the ensuing crisis.

“So now, we are slightly distracted in maintaining a counter-cyclical stance until recovery is fully entrenched despite limited fiscal room.

“We are certainly studying new tax reforms, which include reviewing the existing tax structure and the possibility of new taxes to be imposed.

“But rest assured, we are very mindful of their impact and the timing. If anything, the government would wait until the economy has fully stabilised and activities are normalised before making any major changes,” she said in a panel discussion at the launch of the World Bank’s flagship report, “Aiming High — Navigating the Next Stage of Malaysia’s Development” today.

The country currently collects only 17 per cent of gross domestic product in tax revenues which is quite low relative to high-income nations.

During this pandemic, she said extra fiscal space was created by establishing the Covid-19 Fund under the Temporary Measures for Government Financing Act, which allows for larger expenditure through borrowings in a limited period.

“Hence, the government has the additional flexibility to borrow in the event further support is needed for the economy despite the lack of revenue.

“But going forward, we recognised that the fiscal space used in this pandemic will need to be rebuilt,” she said.

She noted that Malaysia has a good growth track record and had rebounded within a year from each of the five crises it experienced in the last five decades… so it is confident of repeating history.

“We also have a good fiscal track record. We have been on a concerted consolidation path for the last decade or so, but have to side-track to manage the current crisis.

“So once the economy recovers, we will work towards getting back to consolidating our fiscal position,” she added. – Bernama

KUCHING: About 12,000 students across the state have attended and benefited from the Sarawak Education Expo which was held simultaneously throughout the state yesterday. For...