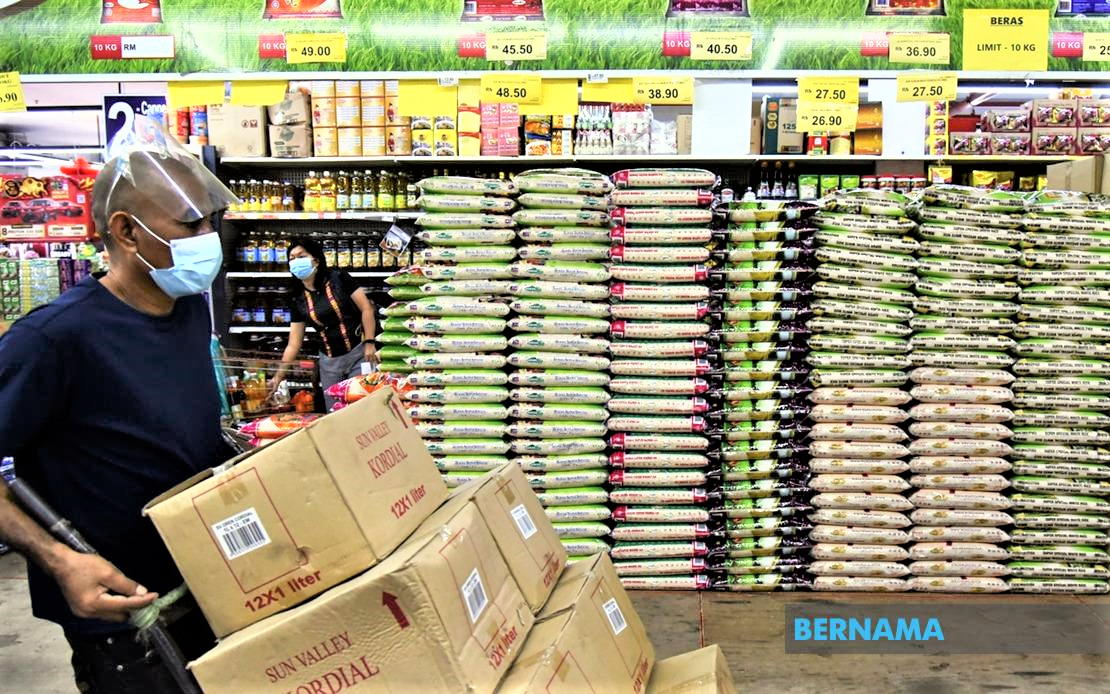 PUTRAJAYA: Price increases for essential goods in Johor, Perak, Kelantan, and Pahang have occurred following the monsoon season that hit the East Coast states resulting in fishermen not being able to go out to sea.

Domestic Trade and Consumer Affairs Minister Datuk Seri Alexander Nanta Linggi said other factors include extreme weather changes in major vegetable supply areas such as Cameron Highlands that have caused a decline in the quality and quantity of produce.

“Among the items that showed an increase in price were vegetables such as tomatoes and mustard.

(However) the price of imported onions showed a price decrease,” he said in a statement, here, today.

Nanta said the ministry had inspected the premises of 258 retailers and suppliers through Ops Pasar 2021 (vegetables) on Jan 12 to 18 involving five types of vegetables, namely tomatoes, red chillies (minyak and kulai varieties), carrots and round cabbages.

“In monitoring price increase activities and any element of profiteering, a total of 246 show cause letters have been issued to traders,” he said.

To detect whether there was any monetary element in sales transactions conducted for goods inspected, a total of six show cause letters were issued to retailers, he said.

The ministry will continue to monitor the supply and price of goods in the market under the Supply Control Act (AKB) 1961 and AKHAP 2011, especially during the movement control order 2.0, to ensure there are no shortages of supply of essential goods and steep price increases, he said.

“Any trader who takes the opportunity to commit profiteering activities under AKHAP 2011 or any offence under AKB 1961 will face action in accordance with the law,” added Nanta. ‒ Bernama

A silent Thaipusam this year