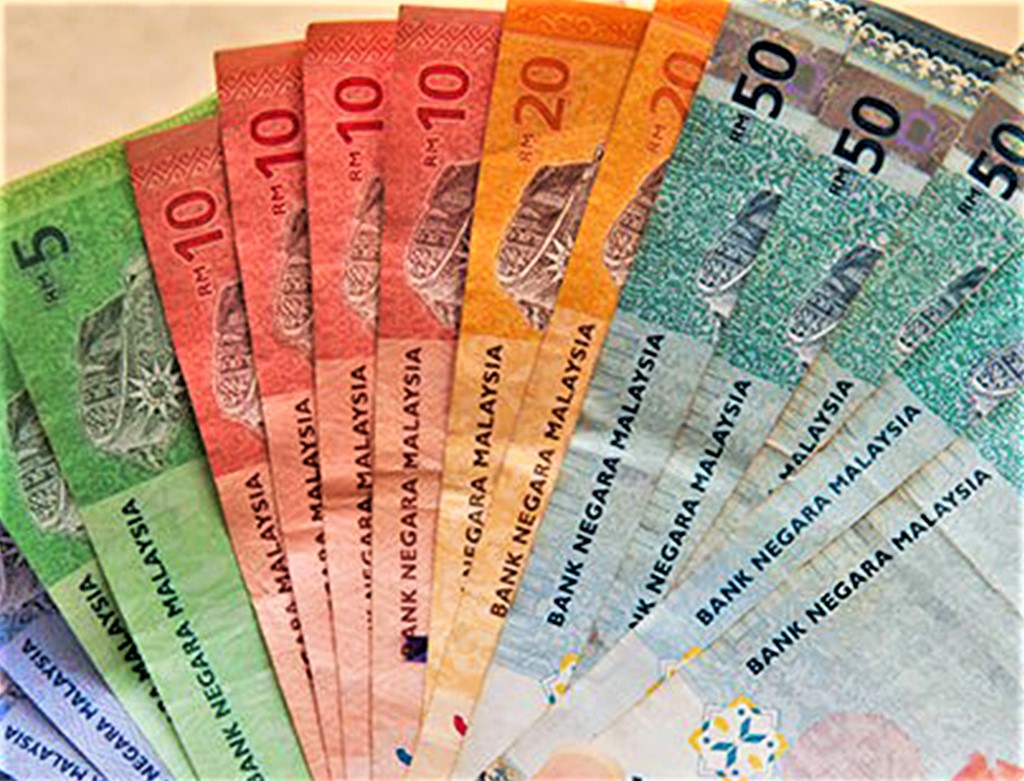 KUALA LUMPUR: The government should consider channelling monthly assistance in the form of e-wallet credit to the targeted group throughout the National Recovery Plan period in an effort to stimulate the economy, according to an economist.

“If the government channels a RM100 to RM200 aid every month instead of a one-off assistance as previously done for the affected B40 and M40 groups, it would stimulate the local economy when the amount received is used to buy basic necessities or food.

“However, the financial aid should be confined only to the purchase of basic necessities and food, and it can be channelled through the usage of e-wallet,” he said on Bernama TV’s Ruang Bicara programme yesterday.

Anuar said that based on the National Recovery Plan announced by Prime Minister Tan Sri Muhyiddin Yassin yesterday, the critical period for the country’s economic sector was during the transition between Phase 2 and Phase 3 scheduled for end-August.

“This transition period will be the starting point for the continuity of the economic sector (activities) and mark how much small and medium businesses could endure the income reduction due to the movement control order,” he added.

He said the government must therefore ensure the smoothness of the vaccination process so that by the time of the transition from Phase 2 to Phase 3, at least 40 per cent of the country’s population had been vaccinated to ensure the economic sector could be rejuvenated through the physical reopening of businesses.

“We can take heed of what has happened in the United States, Japan and China. Their economic sectors started to recover after more than 40 per cent of their population had been vaccinated,” he said. – Bernama 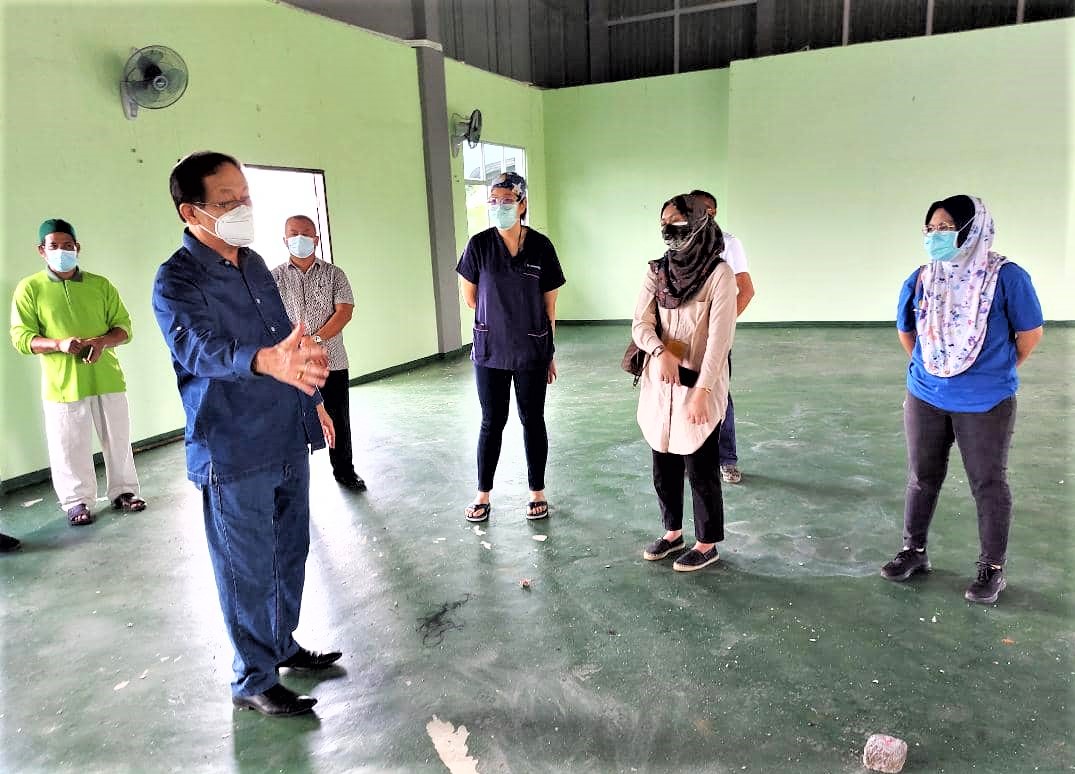