Two siblings, both more than a century old, believe that their practice of fasting for three consecutive months until Ramadan since they were young is the reason for their good health and long life.

Sisters Munah Yunus, who claimed to be 115-years-old, and Pah Yunus, 111, of Kampung Rengas, Tok Bok, Machang, Kelantan said they are grateful to be blessed with good health, although their movement is limited due to back injury.

“Both of us had a fall some 10 years ago. It was during a separate incident, but both of us suffered back injury and after some time, it affected our movement. Our legs became weak and we cannot walk properly. We now move about in the house by shuffling ourselves,” said Pah.

She said based on their identity cards, her age is 97 yearsold, while her sister is 100.

“However, according to the ‘*’ symbol at the end of our identity card number, I am actually 111 years old, while my sister is now 115,” she told reporters when met at her house today (Sept 9).

Pah, who has 18 grandchildren, said, many people had approached her and her sister asking for tips on their good health and long life.

“I told them that we fast, which we have been doing since we were young and are still doing. My sister and I always fast for three consecutive months, which is from the month of Rejab, through Syaaban and then Ramadan. We also fast on Mondays and Thursdays.

“Alhamdulillah, so far I have no problem fasting, and health wise, I only have high blood pressure and Parkinson’s disease.

“However, since the past few years, my sister has not been able to fast every day for three months. She has become senile and tires easily, but during Ramadan, she will fast,” she added.

Pah said she is concerned about the Covid-19 situation in the country, but is glad that she and her sister have completed their Covid-19 vaccination.

“We got our first dose last July 12, and the second dose on Aug 5, at the vaccination centre at Maahad Tahfiz Al-Quran Wal Qiraat in Pulai Chondong.

“And, Alhamdulillah, I did not have any side effects after getting the vaccination, but my sister was down with fever for a few days. However, she is back to normal now,” she added. – Bernama

No shame in using translator 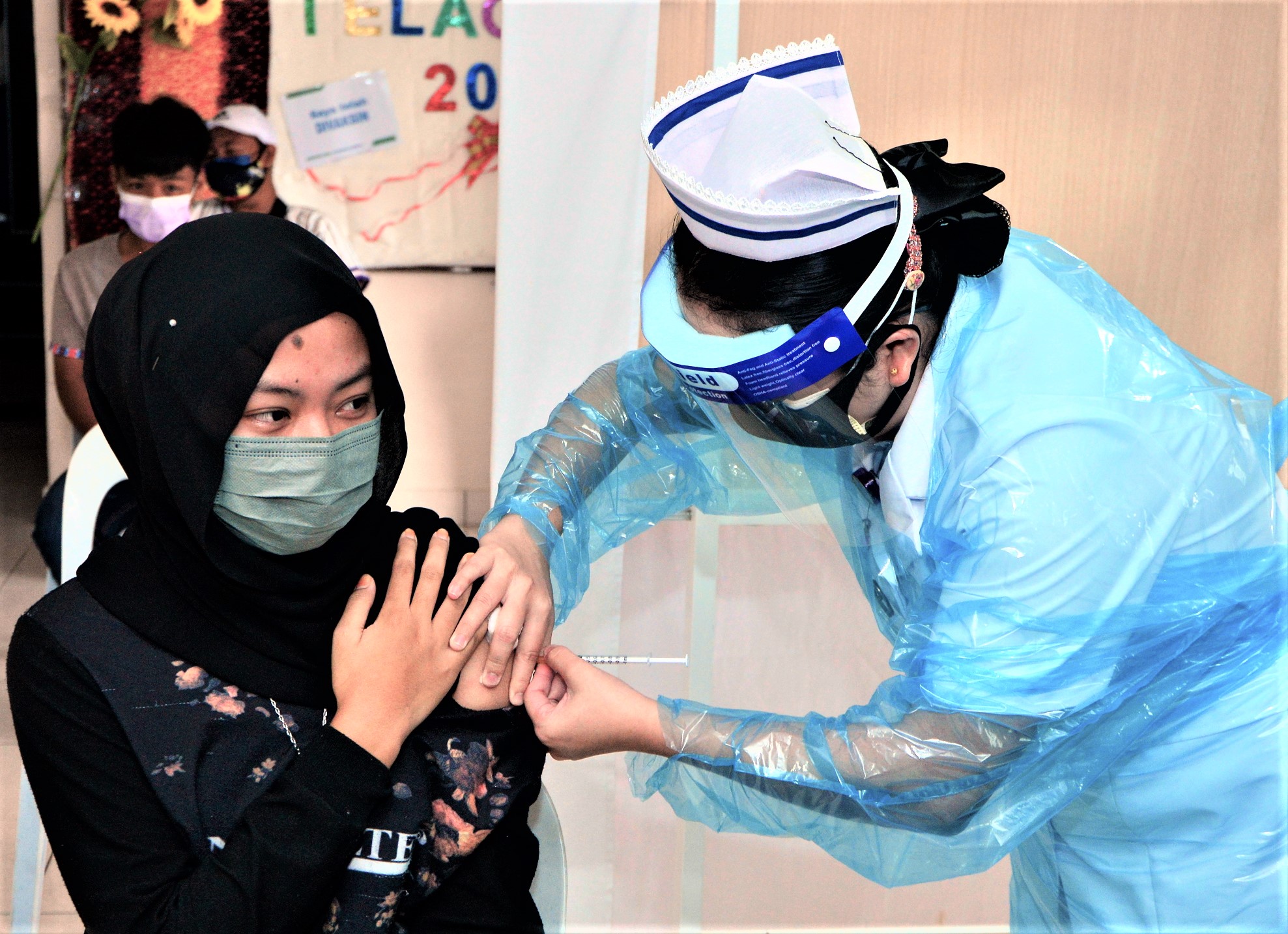