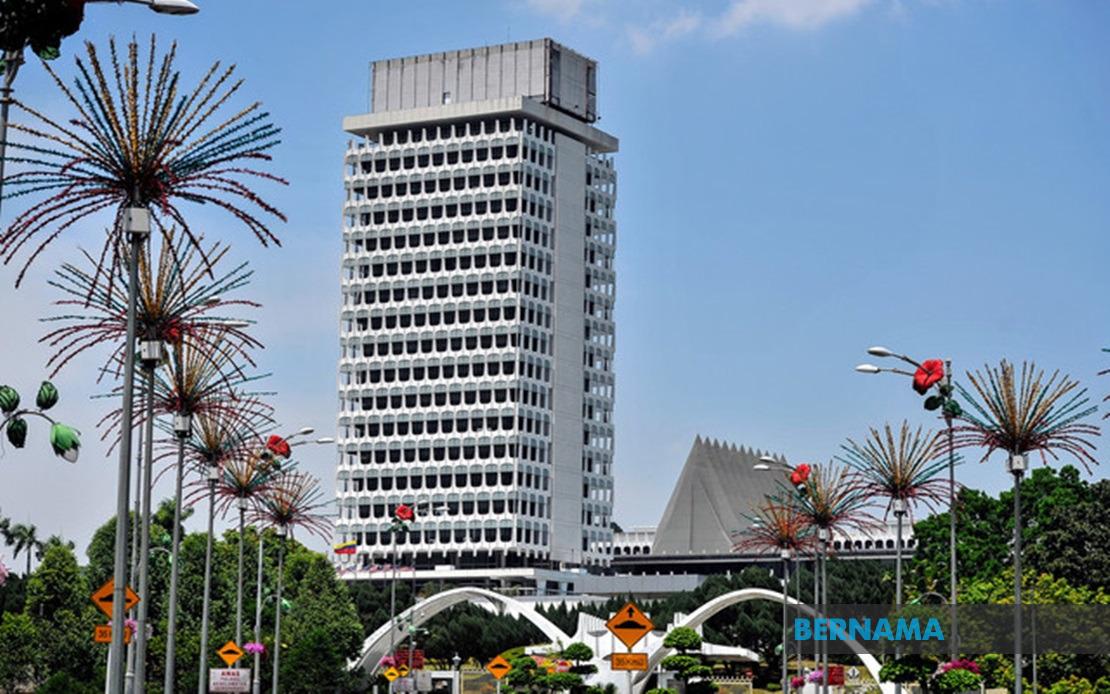 Datuk Seri Rohani Abdul Karim (GPS-Batang Lupar) said although there were provisions in the Penal Code, the Employment Act 1955 and the Communications and Multimedia Act 1998 on the matter, there were many grey areas especially when it involves cyber sexual harassment.

The former Minister of Women, Family and Community Development also proposed that the Select Committee on Women, Children and Social Development be used fully as one of the platforms for governance.

“I also believe that the model for the All-Party Parliamentary Group Malaysia-Sustainable Development Goals (APPGM-SDG) to address women’s issues is suitable and can even be used in a wider scope,” she said when debating on the Royal Address today.

On Sept 12, Women, Family and Community Development Minister Datuk Seri Rina Mohd Harun said the Anti-Sexual Harassment Bill is being drafted collectively through a special project team and is expected to be tabled in Parliament this year.

Maszlee Malik (Independent-Simpang Renggam) said the Bill should be tabled and passed immediately to curb the issue of sexual harassment, especially in schools, hostels and institutes of higher learning.

He said standard operating procedures (SOP) for Reporting and Actions to Address Student Disciplinary Issues together with Guidelines on Handling Student Sexual Harassment implemented by the Education Ministry (MOE) since 2011 were no longer suitable with current developments.

As such, he said they should be replaced with SOP and guidelines in line with the provisions of the Sexual Offences Against Children Act 2017.

“Cases of sexual harassment in schools, hostels and institutes of higher learning are serious and should not be taken lightly. It requires serious intervention from the government and the relevant ministries,” the former Education Minister said.

She proposed that PDRM’s Special Branch give more focus and utilise police resources and expertise to handle paedophile cases in the country. – Bernama

MOH sets up portal for travellers to apply for home quarantine