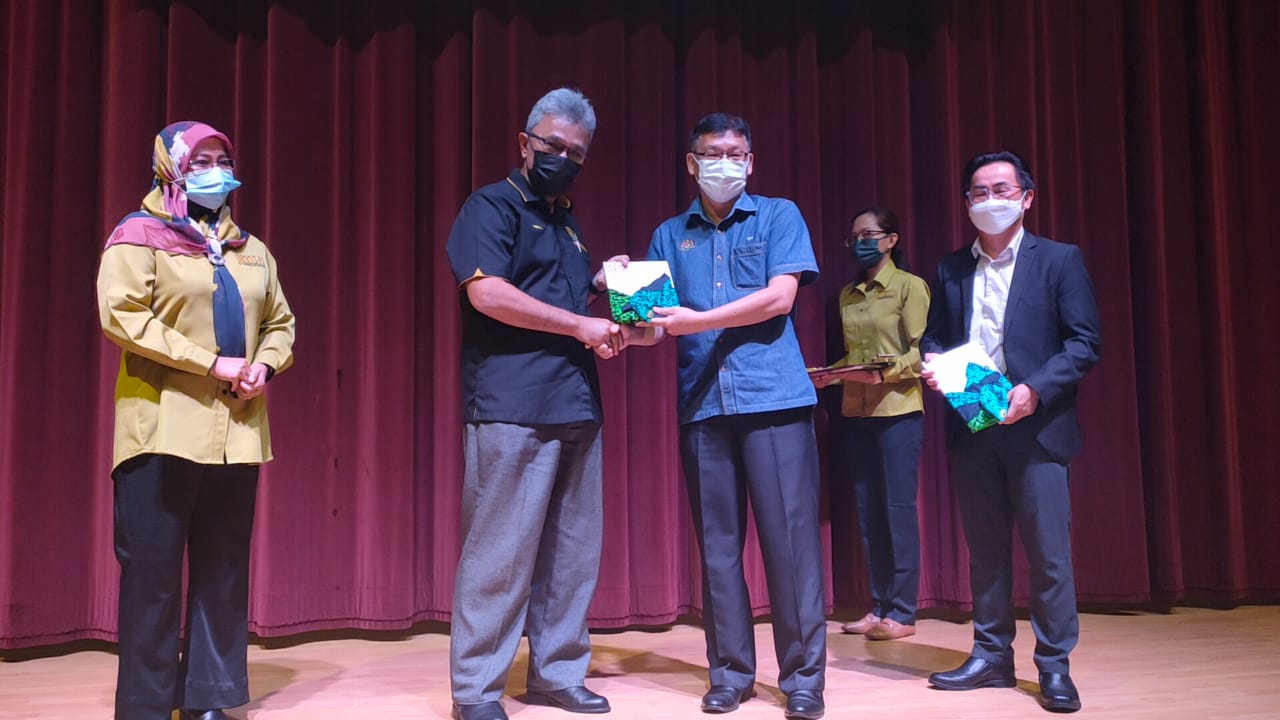 The roadshow was the 15th edition after the one in Kuching on June 3. The Daken roadshow kicked off on March 2.

Sarawak is the 13th state in Malaysia to carry out the roadshow.

Present at the launch, which was held at Pustaka Negeri Sarawak Miri, was National Heritage Department director-general Mesran Mohd Yusop.

The main objective is to create a high value cultural society through implementation of the national culture, tribal culture, heritage treasures and cultural excellence while strengthening unity, national identity and collective personality of the people.

It outlines seven main thrusts related to the future implementation of arts, culture and heritage strategies, which include high value culture, community harmony, preservation and conservation of cultural heritage, cultural development and expansion, cultural empowerment, generation of the cultural economy and cultural excellence.

AUG 2022: Target to be announced by end of June
Previous Post
Keep harmony thriving in Sarawak