GENEVA: The first female and first African director-general of the World Trade Organisation (WTO), Ngozi Okonjo-Iweala, officially took office on Monday, ending a six-month “leaderless” period of the organisation, after former chief Roberto Azevedo stepped down on Aug 31, 2020, a year ahead of schedule.

“I am coming into one of the most important institutions in the world and we have a lot of work to do. I feel ready to go,” she said. On arrival at the WTO’s headquarters here, Okonjo-Iweala highlighted the importance of the organisation, reported Xinhua news agency.

Addressing the General Council on her first day in the post, Okonjo-Iweala pledged to “bring all her knowledge, passion, experience and persistence to the task at hand, reforming the organisation and achieving results”.

Okonjo-Iweala, 66, has served as Nigeria’s finance minister twice and briefly acted as foreign minister. She has worked for the World Bank for 25 years, including as managing director for operations.

On Feb 15, WTO members agreed by consensus to appoint Okonjo-Iweala as the new director-general. Her term, which is renewable, will expire on Aug 31, 2025.

“It cannot be business as usual. We have to change our approach from debate and rounds of questions to delivering results,” Okonjo-Iweala said. “We have to be more accountable to the people.”

“Virtually every delegation mentioned the urgency and importance of MC12 … Therefore, we must work hard to complete a few deliverables before MC12 so that ministers can focus on ratifying agreements and agreeing best methods for implementation.” 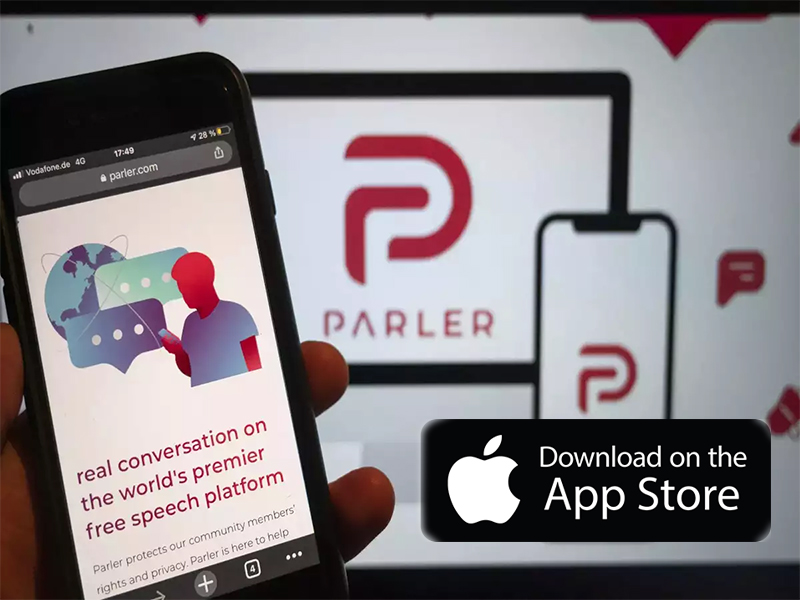 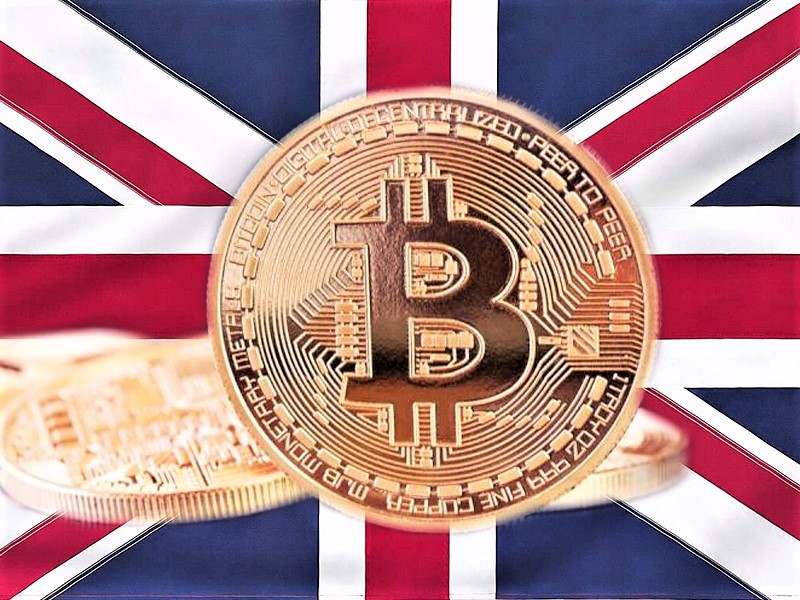