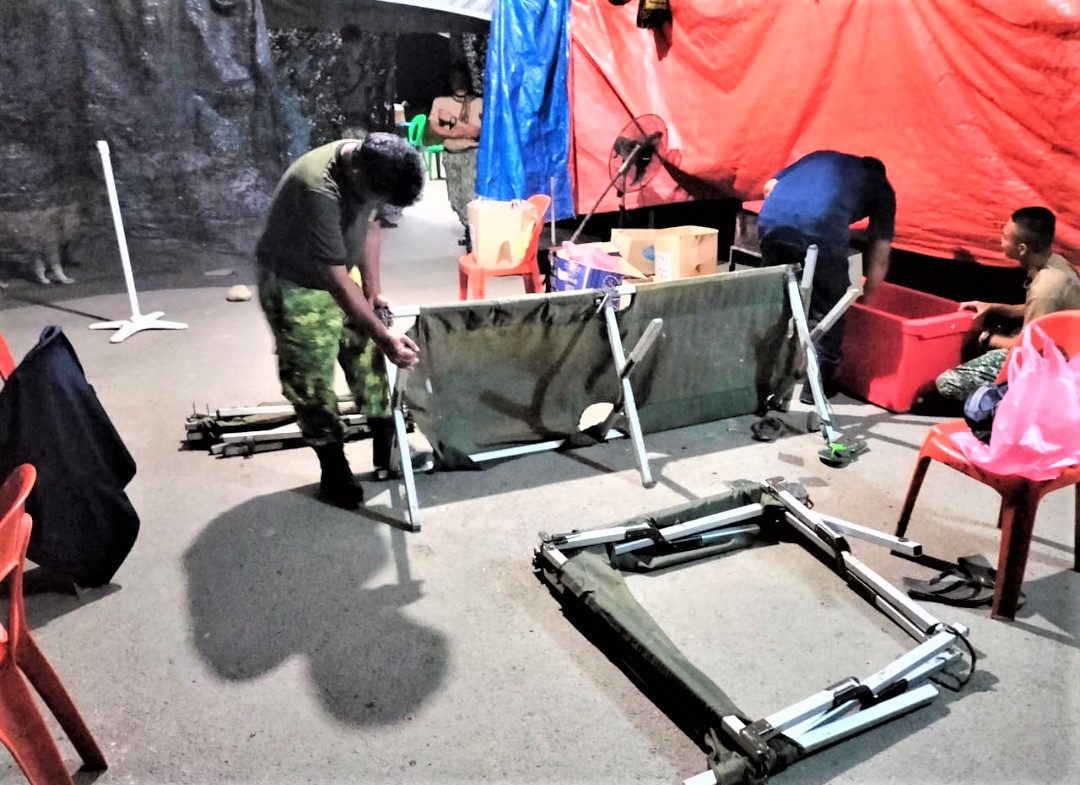 No more roadblocks but public reminded of SOP responsibility

By Penerangan SIMANGGANG: After operating for eight months, all roadblocks (SJR) in Sarawak ended on Wednesday (Oct 6) except for SJR Ops Benteng.

SIMANGGANG: After operating for eight months, all roadblocks (SJR) in Sarawak ended on Wednesday (Oct 6) except for SJR Ops Benteng.

“We are aware that many parties are relieved following the end of the roadblocks as it allows inter-district movement without having to obtain a police permit.

“However, this is not an excuse for the public not to comply with SOPs.

“After this, we will focus on increasing monitoring and enforcement of SOPs, especially in Sri Aman District.”

He said police would increase the number of enforcement personnel, roping in members handling previous roadblocks.

DSP Bingkok expressed his appreciation to the public and agencies, including the Malaysian Armed Forces, People’s Volunteer Corps and the Civil Defence Force involved in SJR Simpang Engkilili.

Commenting on the roadblocks, he noted that the crime index rate throughout Sri Aman District was under control and showed a downward trend throughout the implementation period.