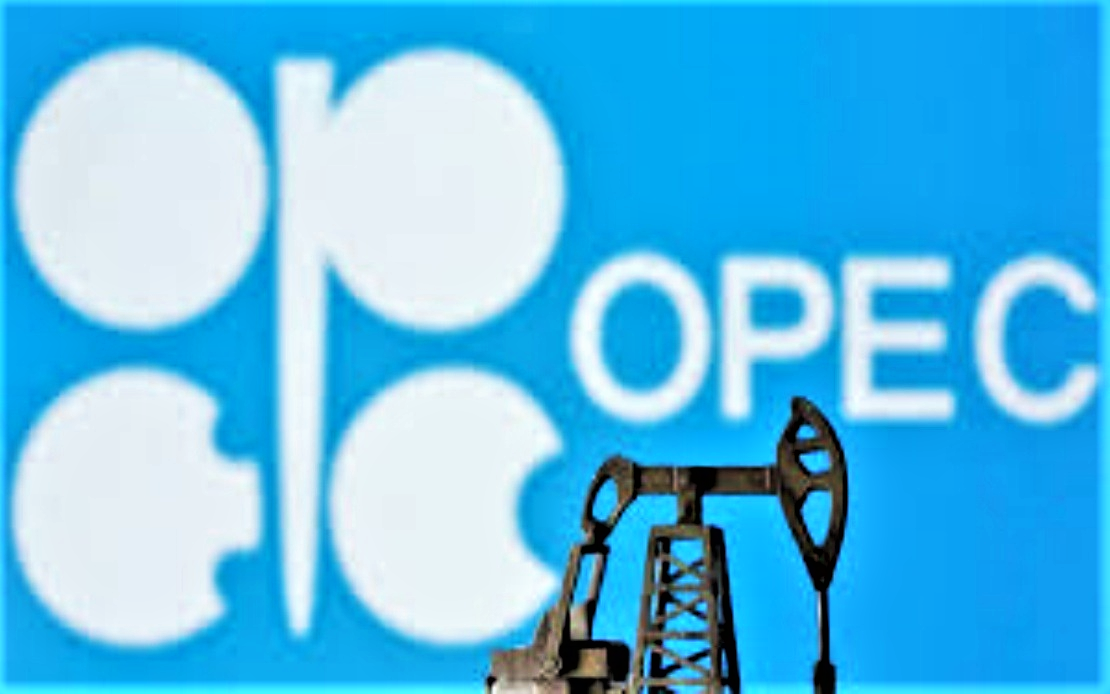 MOSCOW: The energy ministers of the Opec+ countries will convene on Monday to discuss compliance with the oil cuts agreement and the situation in the energy market, shadowed by the second wave of the Covid-19 pandemic, reported Sputnik news agency.

The meeting of the Opec+ Joint Ministerial Monitoring Committee (JMMC) would be devoted to the oil cuts, introduced back in April to stabilise the energy market pressured by the effects of the pandemic. The nations currently are currently slashing 7.7 million barrels a day (mbd) collectively until December 31. After that, the oil producers plan to further ease the cuts to 5.8 mbd.

As the situation on the energy market and the oil prices remain lacklustre, some speculate that Opec+ should increase the oil cuts again as the global community faces the second wave of Covid-19 with some lockdown measures already being re-introduced worldwide. But so far, the Opec+ ministers remain committed to the gradual easing of the oil cuts. Russian Energy Minister Alexander Novak has said that despite the second wave, the Opec+ remains committed to gradually boosting oil production while remaining in compliance with the quotas.

Compliance with the production limits will dominate the agenda of the JMMC meeting as some of the underperforming nations still need to offset their shortcomings in the previous months. According to the International Energy Agency, Opec+ has improved compliance with the oil cuts last month, jumping 98 per cent in August to 103 per cent last month. But Gabon and Congo are still failing to slash production to the levels required by the deal.

The Opec+ ministers will also discuss the prospects of oil demand in 2020 and 2021. This month, Opec’s 2020 forecast remained largely unchanged as the cartel expects a contraction of 9.5 mbd. However, the organisation has revised down the forecast for demand growth in 2021 to 6.5 mbd. Meanwhile, the IEA expects the global oil demand to decrease by 8.4 mbd this year and to grow by 5.5 mbd in 2021, according to the latest forecast. – Bernama 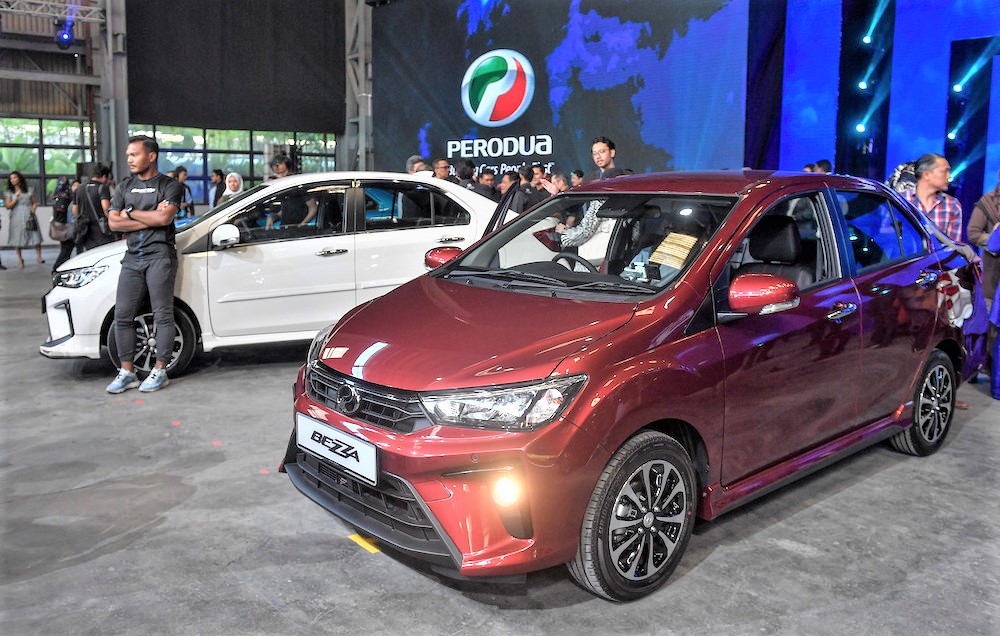