In the operations codenamed ‘Ops Kontraban’ around 12.30pm, an enforcement team from GOF Intelligence Branch and Malaysian Anti-Corruption Commission (MACC) carried out a raid on a premises in Kuching.

Newly appointed GOF Brigade commander SAC Saini Bongkek said the premises is believed to be used as a storage for uncustomed cigarettes and liquors.

“Further examinations led to the discovery of 4,560 cartons of various cigarettes and 118 litres of various branded liquors inside the premises.

“The contraband goods are valued at RM676,650 including taxes,” he said.

The raiding team also arrested an Indonesian man suspected to be the store keeper.

Saini added that the man and the seized items were handed over to Padawan police for further action. 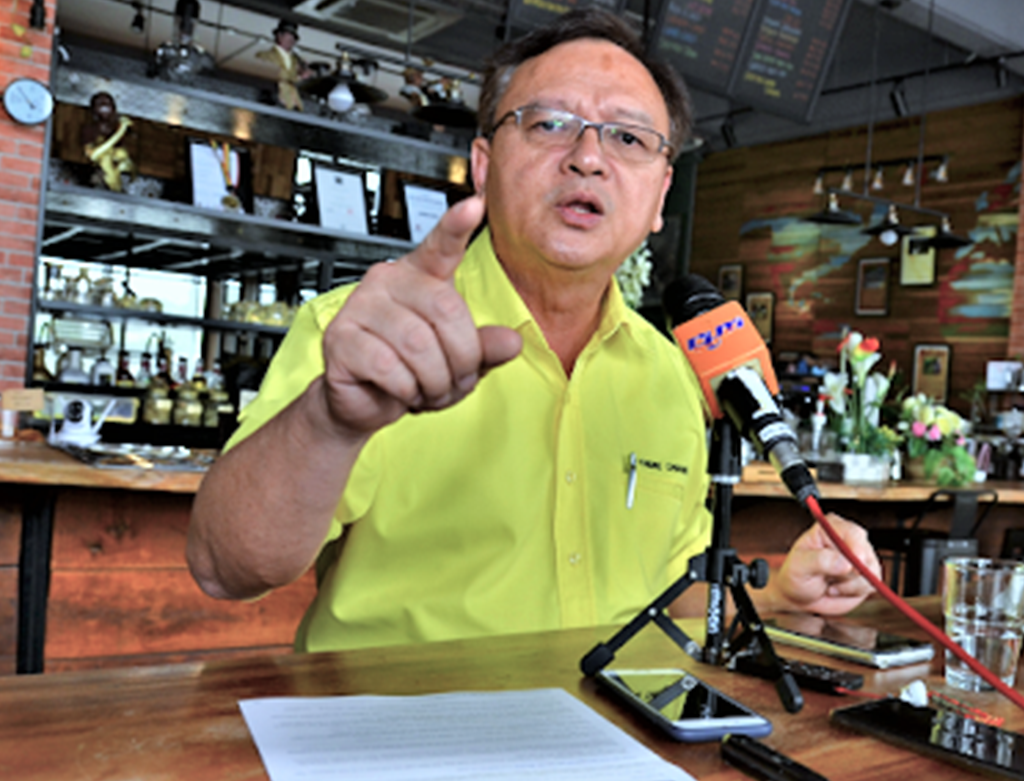