KUCHING: Parti Pesaka Bumiputera Bersatu (PBB) Women Wing has agreed to the federal government’s proposal to lower the voting age from 21 to 18.

PBB Women chief Datuk Seri Fatimah Abdullah said the voices of the youth and their participation in nation building should be encouraged as part and parcel of the democratic system.

“Engaging the youth politically is a good thing because they would stand to gain new skills and get to learn and be exposed to new and greater responsibilities.

“Besides that, it will also help the youth to understand the government’s role much better,” she told reporters after attending an event at the PBB Headquarters here yesterday.

She assured that PBB Women Wing would come up with strategies to engage with the youth and encourage their participation in social, political and economic activities.

“As adults, we have to prepare the youths for the bigger responsibility they have ahead of them in determining the government and their roles towards ensuring good governance.

“They need to be informed in decision-making before they can exercise their duty and responsibility to vote”, she stressed.

Fatimah assured that PBB Women was steadfast in its resolve to defend Sarawak and ensure it would not fall into the hands of parties that do not have its best interest of Sarawakians at heart. 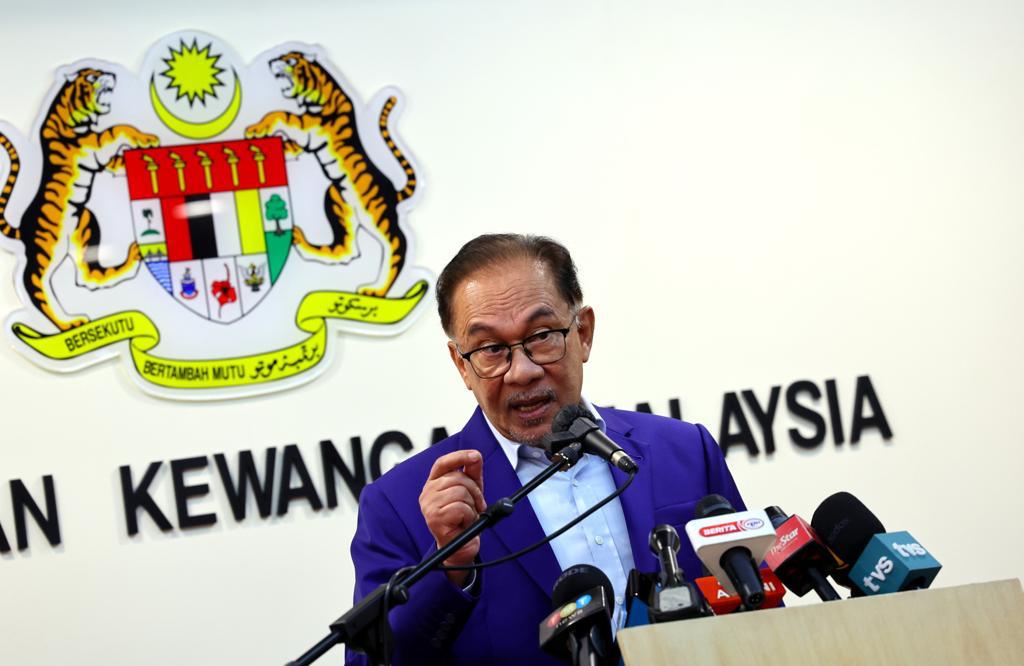