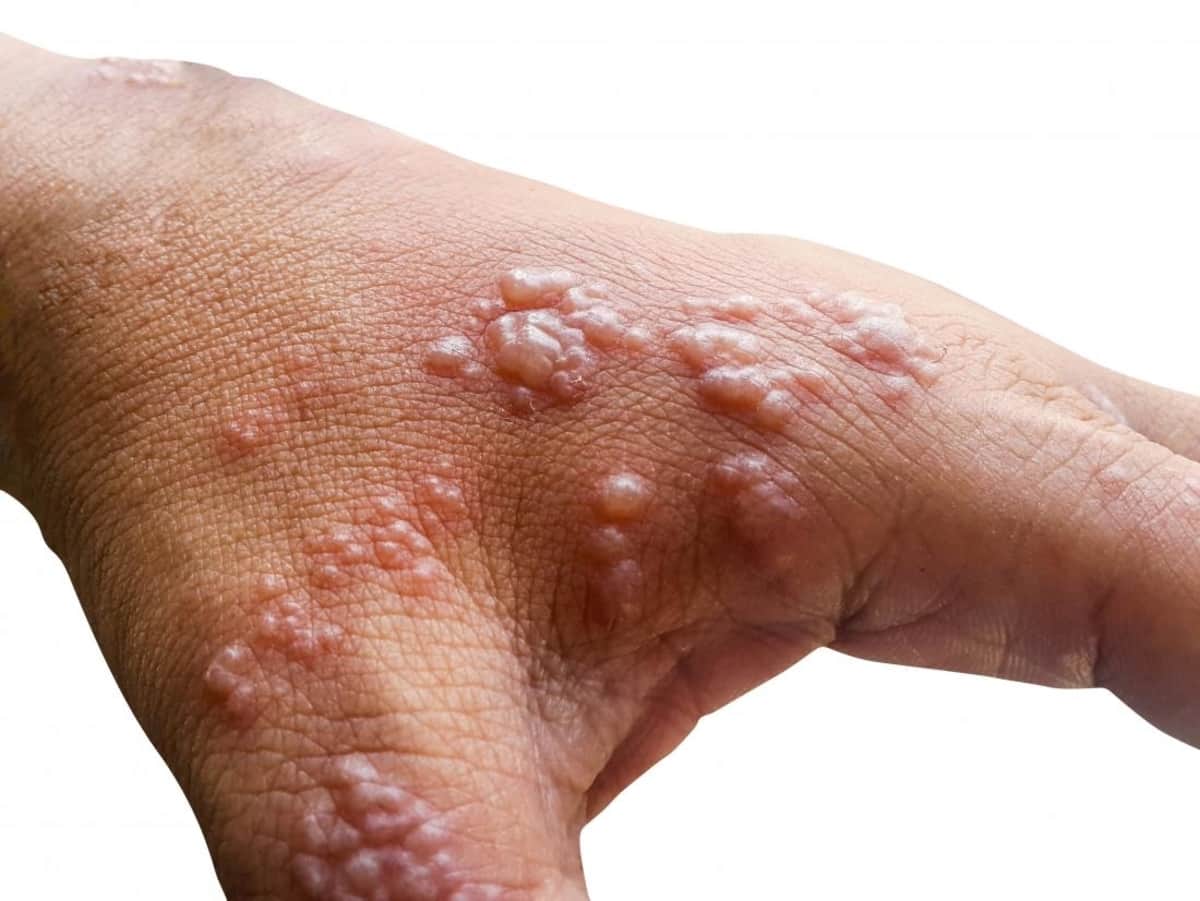 MEXICO CITY: The first case of monkeypox has been confirmed in Peru, the country’s Health Minister Jorge Antonio Lopez said.

The monkeypox case was registered in Peru’s capital city of Lima, Sputnik quoted Lopez as telling TV Peru on Sunday, specifying that lab tests were done on Saturday.

The patient is a foreign national living in Peru who had likely been in contact with somebody with recent travel history abroad, the health minister said.

Most people usually recover from monkeypox within a few weeks without treatment. The symptoms are initially flu-like, such as fever, chills and swollen lymph nodes, which are then followed by a widespread rash.

The monkeypox virus is not easily transmitted and spreads through close physical contact, including sexual contact, with an infected individual.

Monkeypox is a zoonotic disease (spread between animals and people). It originates in animals like rodents and primates and occurs in remote parts of Central and West Africa.

According to the World Health Organisation (WHO) director-general Tedros Adhanom Ghebreyesus, as part of the current outbreak, more than 3,200 monkeypox cases have been reported from 48 different countries. There has also been one death from the virus.

The WHO International Health Regulations (IHR) Emergency Committee has concluded that the current monkeypox outbreak needs intense response efforts but does not constitute an emergency of international scale. – BERNAMA