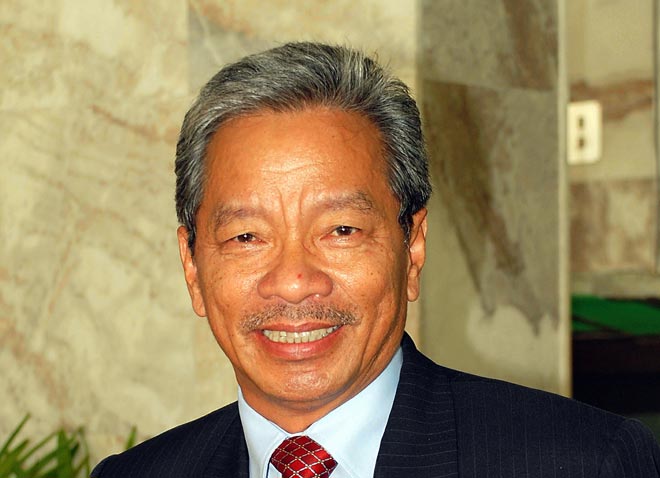 KUCHING: Sarawak voters have been told to be wary of Pakatan Harapan (PH) promises in the coming state election.

Deputy Chief Minister Tan Sri Dr James Jemut Masing (pic) said by now Sarawak voters should have realised from the experience of the 14th general election (GE14) that the leaders of PH are only capable of empty promises.

He called on Sarawak voters not to be easily influenced by whatever promises coming from the mouths of the PH leaders because they had successfully lied the last time, and  they would not hesitate to lie yet again.

The Parti Rakyat Sarawak (PRS) president said the PH government under Prime Minister Tun Dr Mahathir Mohamad is the only government that he knows of that is not embarrassed by the lies it makes to get what it wants.

“There were numerous promises made during GE14 and never honoured,” said Masing, who is State Infrastructure and Ports Development Minister.

Masing said they (PH leaders) have no qualms about not honouring these promises “so long as the end justifies the means”.

“Lying, it seems, is second nature to them. I hope Sarawak voters bear this in mind come 2021 state election,” Masing said. 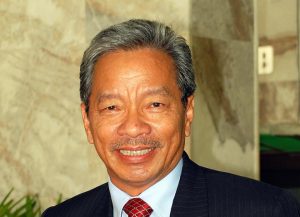 It was widely reported that Dr Mahathir had admitted that the PH government had become victim of its own manifesto which it was unable to honour.

He said the PH government was committed to abolishing several draconian laws as promised before the general election but later discovered it was not easy to do.

“We thought that we will lose in the election and so we put things which are difficult to implement so that if we lost the election the old government will be trapped.

“But now we are the government and we become the victim of our own manifesto,” he was quoted as saying.