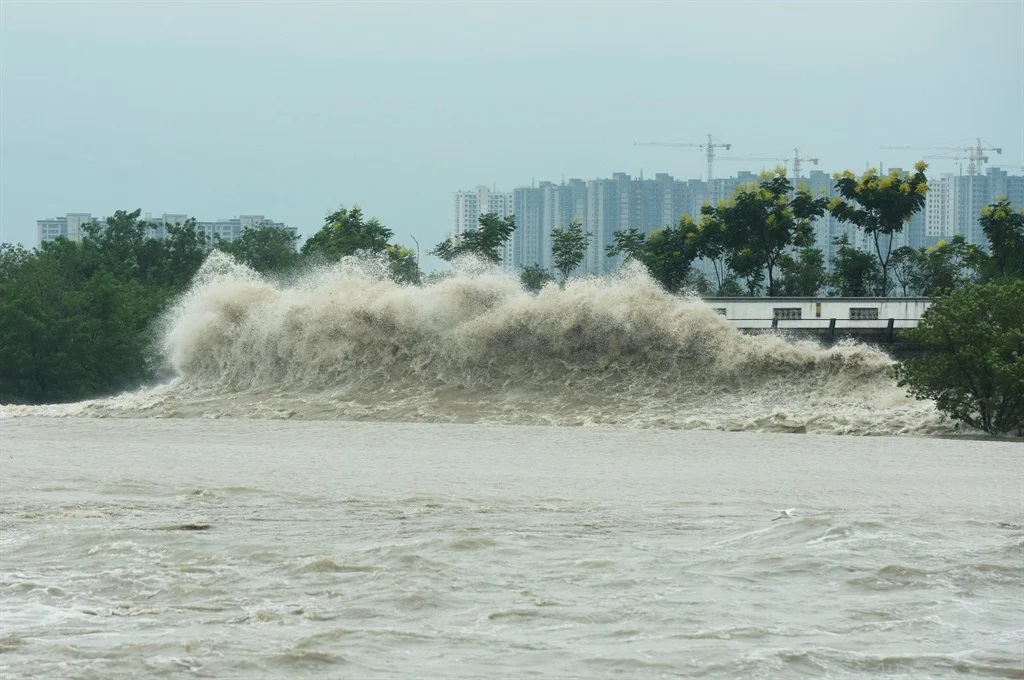 MANILA: The Philippines is bracing for super typhoon Noru as the state weather bureau has raised the alert levels in Metro Manila and several areas on Luzon island, warning the cyclone could bring heavy rains and severe winds, reported Xinhua.

The Philippine Atmospheric, Geophysical and Astronomical Services Administration (PAGASA) said Noru reached a super typhoon at dawn on Sunday after a period of explosive intensification of 90 kilometers per hour in 24 hours.

Noru, the 11th cyclone to enter the Philippines this year, was spotted 175 kilometers east of Quezon province, south of Manila, on Sunday morning.

“Noru is expected to continue intensifying and may make landfall at or near a peak intensity of 185 to 205 kilometers per hour.

“It will track generally west-southwestward or westward in the next six to 12 hours, then westward or northwestward for the remainder of the day,” the bureau said.

It added that Noru will likely land Sunday night in Quezon province or the southern portion of Aurora province.

However, it floated the possibility that Noru will make an early landfall in Quezon province on Sunday afternoon.

Authorities urged coastal and landslide-prone residents to evacuate safely as the typhoon approached.

“There is a very high risk of storm surge more than 3 metres in height in the low-lying and exposed coastal areas,” the bureau warned.

Located in the Pacific Ring of Fire, the Philippines is among the most disaster-prone countries globally.

Nearly three-fourths of the country’s population is vulnerable to multiple natural hazards.

In recent years, the archipelagic country has been hit by several major disasters, including super typhoon Haiyan in 2013, which killed over 7,000. – BERNAMA