KUCHING: Three of the Police Air Unit’s (PGU) assets are involved in Day Three of the search and rescue (SAR) operations for 59-year-old Awang Omar Awang Hasmawi, who has been reported missing since Saturday (Oct 2).

Two aircraft, namely the Beechcraft King Air B300 and Cessna Caravan C208, and a Ecureuil AS355N helicopter, were mobilised to carry out the SAR by air.

“As of 3pm, the rescue teams have yet to find any new clue pertaining to the victim (location).

Last Saturday, Awang Omar, who is the boat’s first mate, was among 10 individuals aboard a fishing boat that capsized about two nautical miles off Pulau Satang in the afternoon.

Nine of them were found safe early Sunday morning by local fishermen and they have returned back to their respective homes.

MMEA welcomes any information from the maritime community pertaining to emergencies at sea directly to the MERS 999 line or the 24-hour MMEA Sarawak centre at 082-432544. 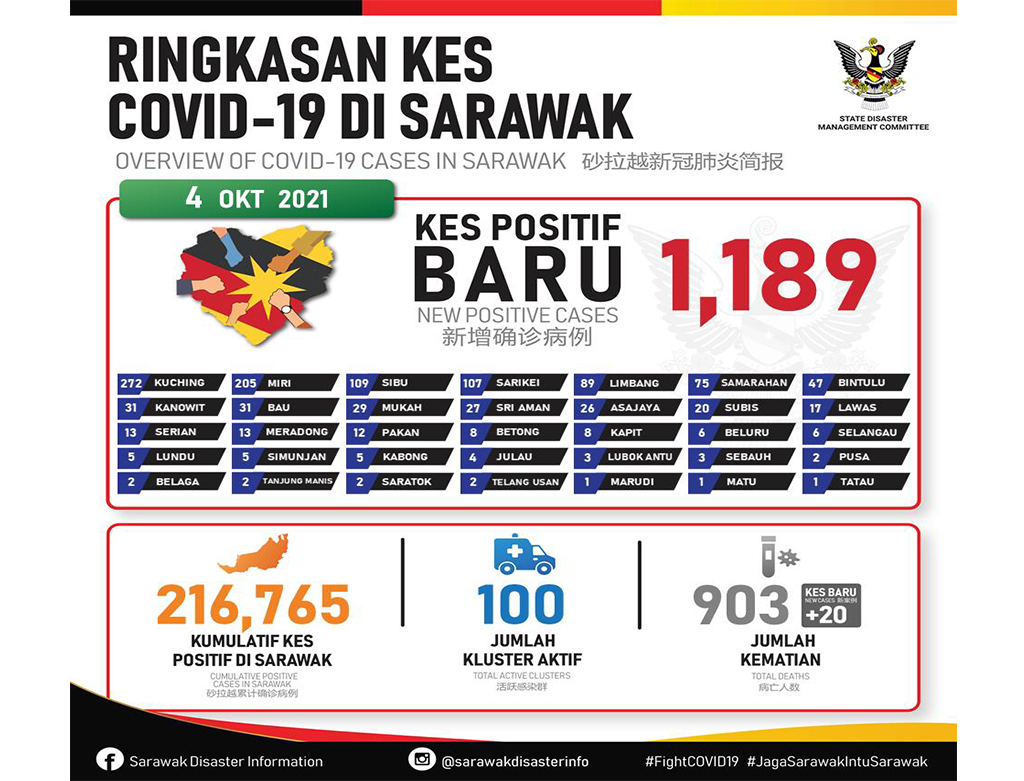 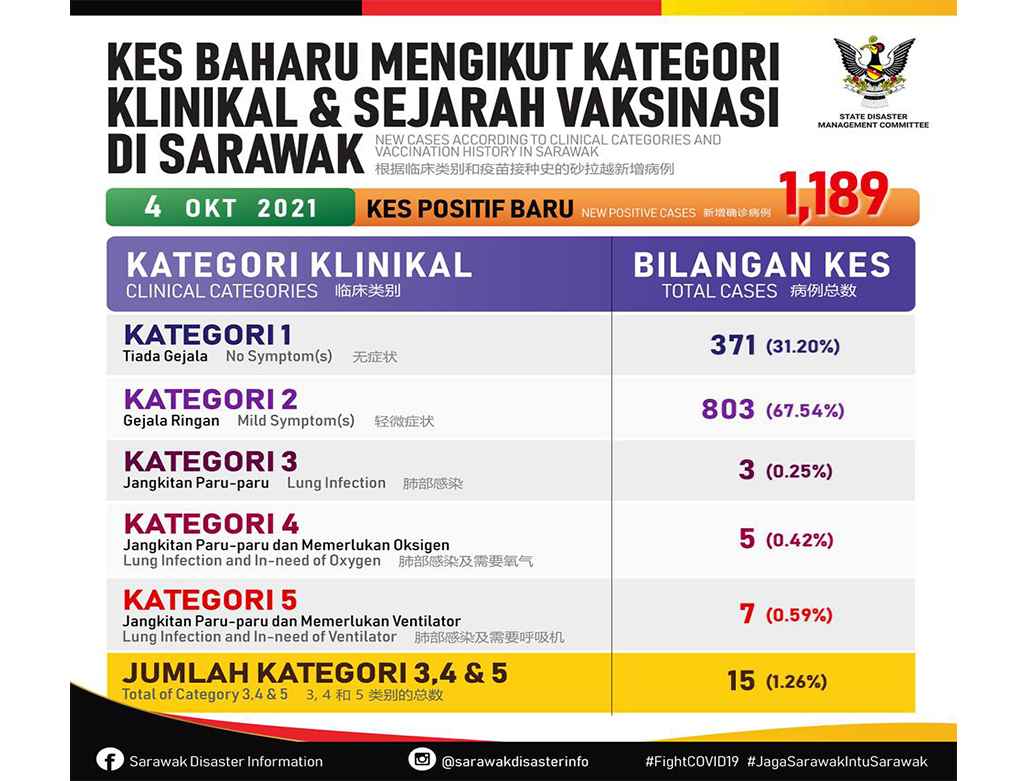 Students eager to return to school