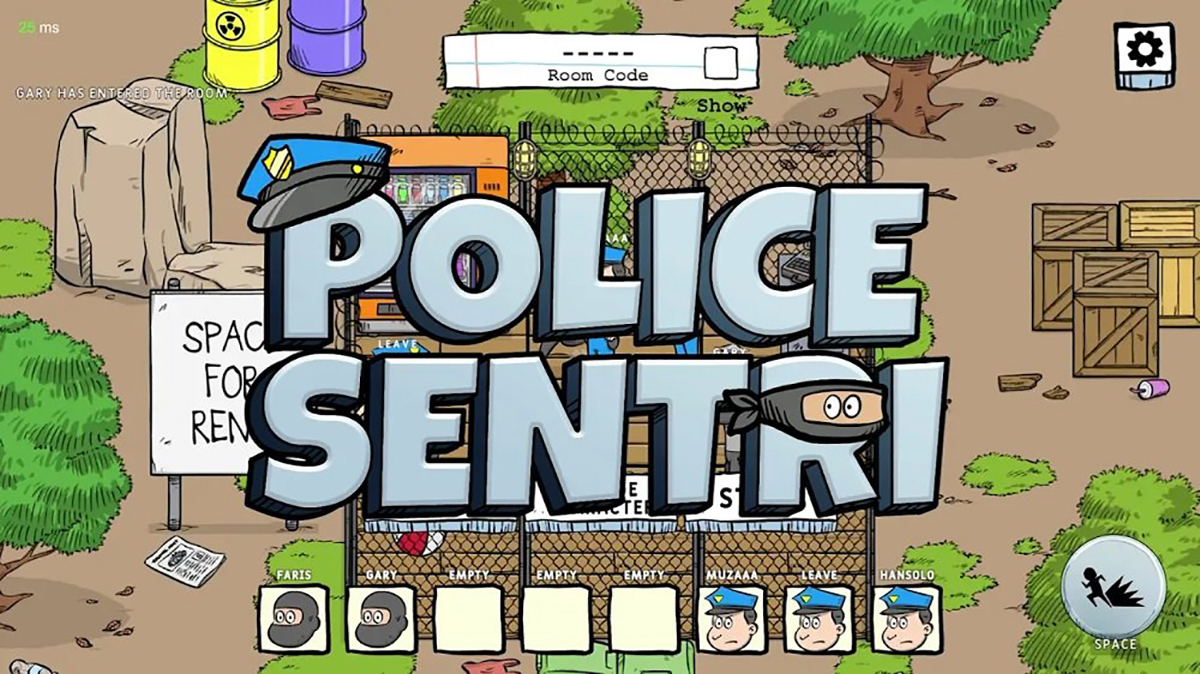 Police Sentri, developed under Todak Studios by 100 percent Malaysian developers, is a multiplayer online game, where a total of eight players can be assigned to the roles of either police or robber.

Similar to the childhood one, to win the game, the police team has to the catch all the thieves, while the thieves have to run away or hold the robbed money bag from the police till the time runs out.

To make the game interesting, the players will be able to collect various items such as pothole, banana peel, disguise, lock-pick, cabbage and geese to help in achieving their mission and add fun to the game.

To level up, the robbers need to rescue their comrade from prison, while police have to catch the upgraded robbers.

“It is a fun and casual multiplayer game, which only takes around one to three minutes per session. Six local developers developed this game, which took about six months. Police Sentri is our second game, the first game under us was the To-Gather Island,” he said in a virtual session.

Haaziq said the Police Sentri game is expected to be launched officially on July 16, adding that the Beta version released in Play Store (for Android) and online (for PC) is receiving a good support, including from Indonesian gamers.

The Beta version of the game can be downloaded at the https://todakstudios.itch.io/police-sentri?download for PC.

Haaziq said the in-app purchasing items will be added into the game after the launch to intensify the challenge and make it more interesting.

“We also plan to promote the game using streamers (a person who broadcasts his/her games in real time) to increase the popularity of the game, as well as organising mini virtual events. The streamers usually like to play together with their viewers, but not all games can support it,” he said. – Bernama

Top 10 most expensive paintings in the world 2021 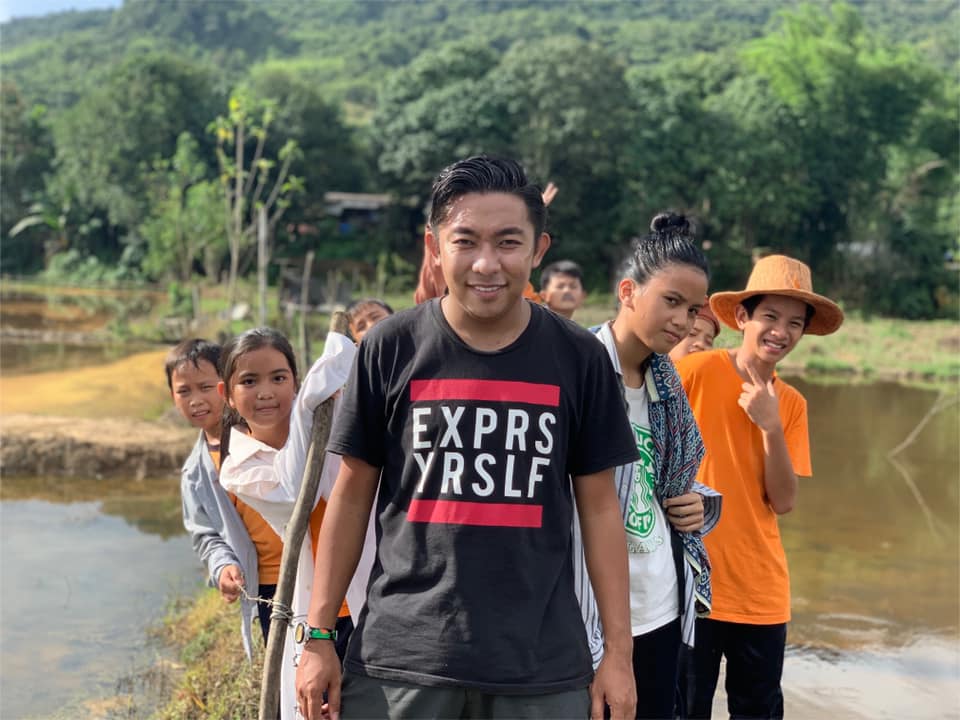