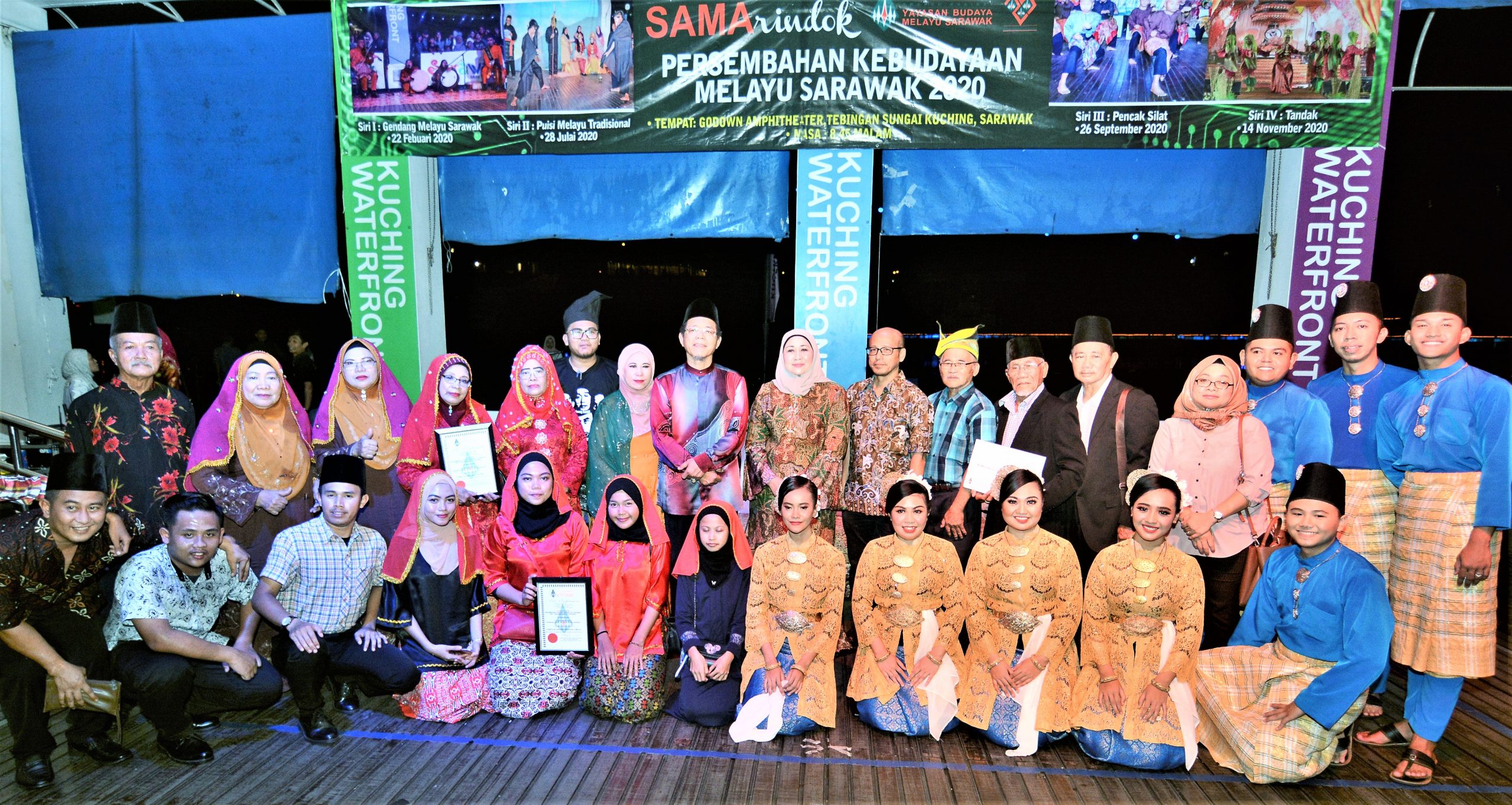 KUCHING: Participation of the youth is important in the continuous effort to preserve the Malay culture in the state.

Law, State-Federal Relations and Project Monitoring Assistant Minister Datuk Sharifah Hasidah Sayeed Aman Ghazali said that the heritage left behind by the elder generation must be protected at all costs.

She further said that Malay, as one of the racial groups in the state, must ensure that its culture is promoted to the general public such as its dance, music, language, clothing, silat (Malay martial art), etc.

“Even in the Malaysia Agreement 1963 (MA63), one of the conditions enshrined in it was to preserve the culture and customs of the various ethnics in Sarawak.

“This fight must continue so that the state’s heritage can be protected forever. Thus, it is hoped that more youth will get involved in cultural programmes,” she said.

She also mentioned that the fight to preserve Sarawak culture is indeed challenging with the existing social media, Internet and modern entertainment from Western countries. Thus, it is important to have all hands-on deck.

About 300 people attended the event which was organised by Amanah Khairat Yayasan Budaya Melayu Sarawak (AKYBMS).

The annual programme which started in 2015 aimed to increase the visibility of the Malay community through its culture and arts, preserve and revive it, as well as to instill interests and pride to the youth on the heritage.

It is held in four-series throughout the year with its first (on Saturday) focusing on Gendang Melayu Sarawak or Sarawak Malay Drums.