KUCHING: Sarawak People’s Aspiration Party (Aspirasi) wants the Sarawak Legislative Assembly (DUN) which has prorogued by the nationwide emergency to reconvene before the 12th state election is held.

Its president Lina Soo, noted that the Yang Di-Pertuan Agong recently said that the emergency need not be extended beyond August 1, and specifically allowed both Parliamentary and State Assemblies to sit. Hence, the Sarawak government must immediately take action to facilitate the last DUN Sitting before the state election.

“All ADUNs (state assemblyperson) are believed to have been vaccinated with double doses as required.

“So, there is no reason to delay the DUN Sitting which should reconvene as soon as possible to conform with all the constitutional requirements and all outstanding issues and debates in DUN prior to the forthcoming state election,” she said on Sunday (June 20).

She said for the DUN to sit only after emergency is lifted was a tactical delay, a denial of the democratic process against the wishes of the people, and more importantly, a mockery of the intentions of the Palace (Istana Negara) to bring certainty and stability to the nation.

“Sarawak can hold its 12th state election within 60 days of the lifting of the emergency, barring unforeseen circumstances.

“With the vaccination programme proceeding on schedule where the majority of Sarawakians will be vaccinated by August, most of the voters will feel safe to go out and vote with all the standard operating procedures (SOPs) in place.

“Exercising our democratic right to vote to choose our government is most critical after all the challenges we have faced these two years,” she pointed out.

On another note, she congratulated Sarawak government on its Covid-19 vaccination rollout though there were still hiccups especially on the implementation in the rural areas.

“Therefore, it is hoped that the government can iron out the problems expediently so as to ensure the success of the programme,” said Soo. 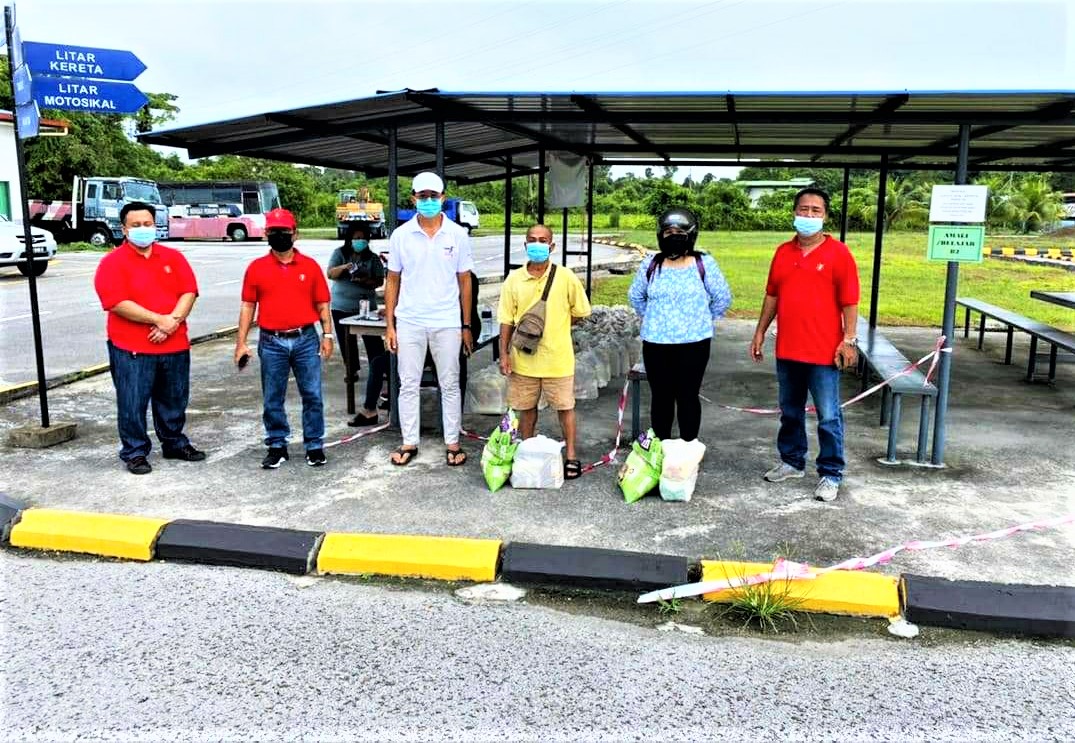 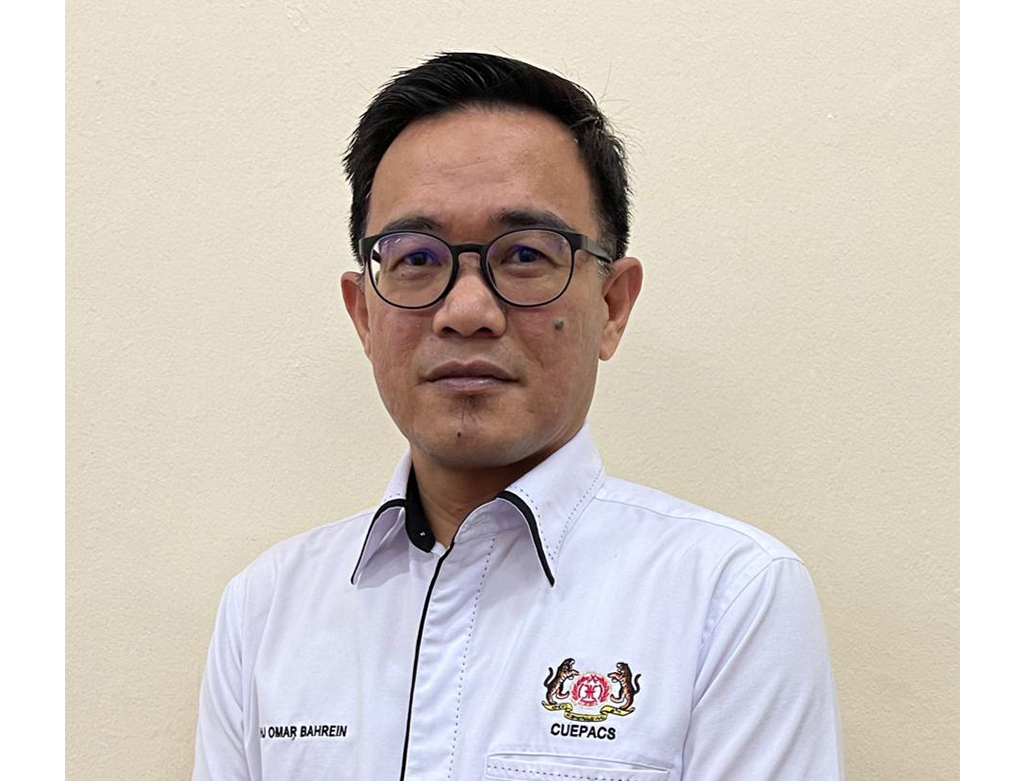 Get the best and dedicated teachers

Approval of single-dose vaccines a ‘game-changer’