MIRI:  Police on Monday afternoon detained a local man with at least five criminal records, for allegedly involved in stealing items inside a car worth around RM500.

The alleged incident reportedly occurred in Jalan Cahaya on February 27 this year.

It is understood that the incident was discovered by the car owner on the early morning of Feb 27 at about 7.30am.

A police report was immediately lodged by the complainant.

Acting on information, a team from the Miri Criminal Investigation Department (CID) finally apprehended the 34-year-old suspect inside a hotel room along the Miri-Bintulu road around 1.05pm yesterday during an operation dubbed “Ops Pintu”.

CID personnel also recovered some of the stolen items.

The case is being investigated under Section 379 of the Penal Code. 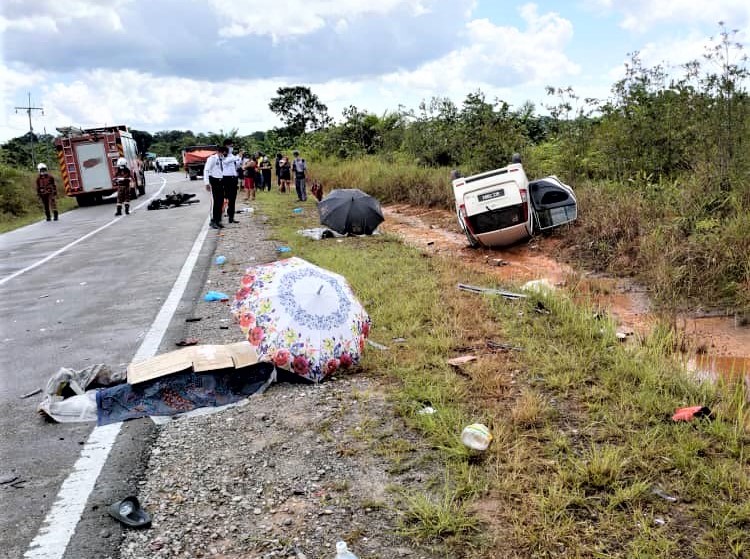