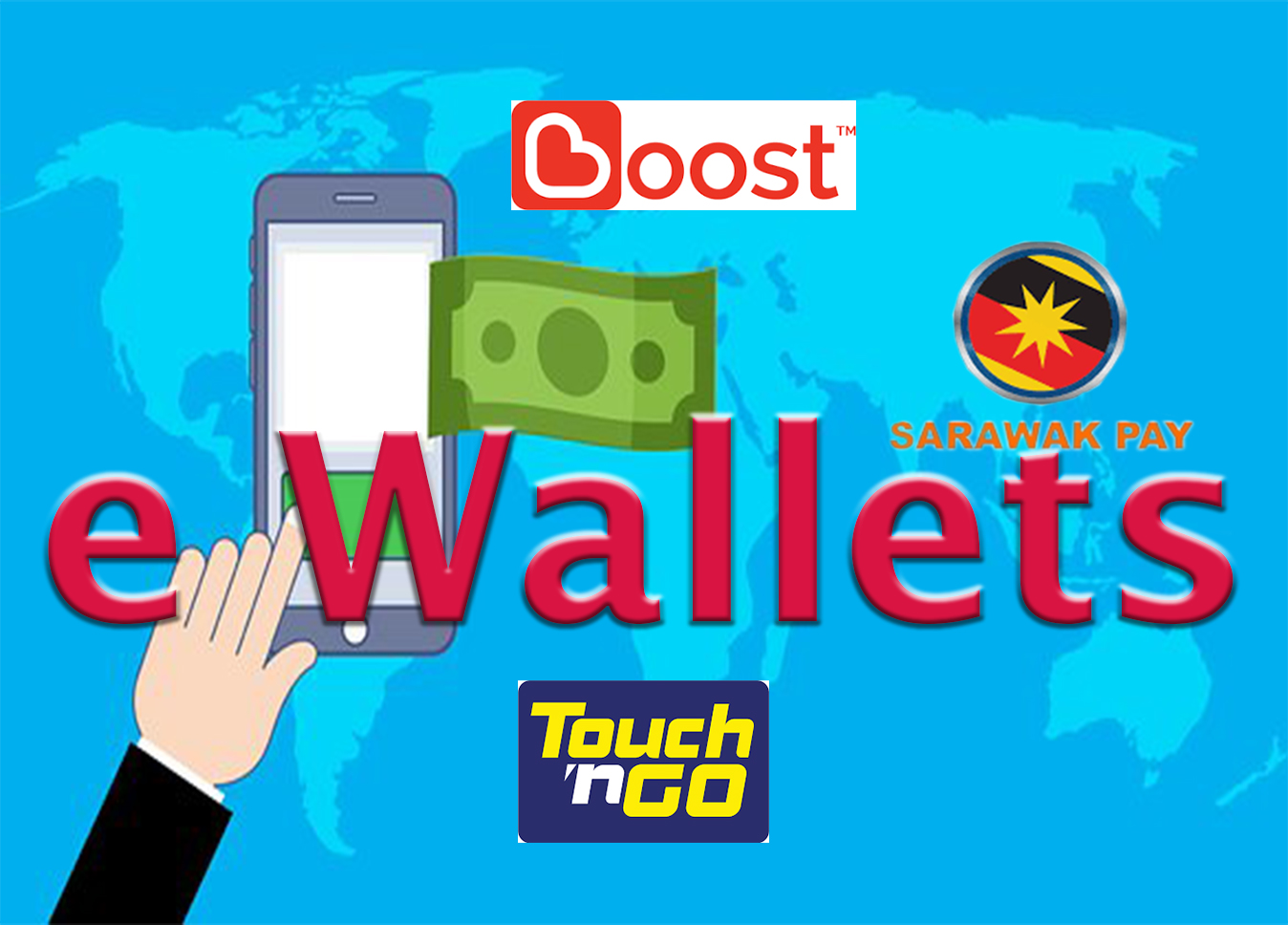 The rating agency said given the wider availability of other more established electronic payment methods such as credit and debit cards, mobile payment in Malaysia was unlikely to attain the level of ubiquity that it enjoys in China.

In a statement today, it said even if increased payment volume via mobile wallets might reduce transactions via banks’ credit cards, the fee income earned from card transactions only accounts for a minor proportion of banks’ overall earnings.

“While a handful of mobile wallet providers (mobile payment players) have expanded into areas such as lending, the loan amounts are relatively low, with borrowers are usually small merchants and entrepreneurs that are typically not banks’ targeted clients,” it said.

RAM acknowledged that mobile payment was mushrooming throughout the world with China becoming the global hub for mobile payment while varying levels of adoption were observed in other countries.

It said although mobile payment was still in its nascent phase in Malaysia, the market competition was intense as Bank Negara Malaysia (BNM) had granted licences to 48 non-bank e-money issuers.

The central bank’s undertaking to promote mobile payment is consistent with its aspiration of building a cashless society, as embodied in the Financial Sector Blueprint 2011-2020.

To foster its adoption, BNM has introduced the Interoperable Credit Transfer Framework (ICTF), under which all mobile payment players that have reached a certain size will have to operate on a shared payment network known as the Real-time Retail Payments Platform (RPP).

The RPP will be an enormous boon to mobile wallet users as they can then have a single wallet that pays various mobile payment players operating via the RPP.

RAM Ratings said with the aid of BNM, mobile payment players made headway in promoting this payment method as the number and value of non-bank mobile payment transactions had risen to 31.1 million and RM1.3 billion, respectively in 2018 compared with one million and RM240.3 million in 2017.

“While this budding industry currently has 48 licence holders, only a handful dominate the field,” said the rating house, adding that of these almost all were owned or backed by high-profile businesses.

Among them, Touch ‘n Go eWallet, which is jointly-owned by CIMB and Ant Financial while Boost is the mobile wallet established by Axiata.

Partnerships with banks were also common for many mobile payment players as they seek to expand their merchant bases, it said.

“Nonetheless, most of them are still loss-making. Some do not charge merchants any payment processing fee at the outset in the interest of expanding and retaining their merchant bases.

“Moreover, many of them have to bear high operating expenses to promote adoption,” said RAM Ratings.

Given all these developments, the rating agency said industry consolidation was very likely with players that survived would likely be those with already substantive user and merchant base, unique value propositions as well as deep pockets to ride through the high levels of operating expenditure and tide of consolidation. – Bernama