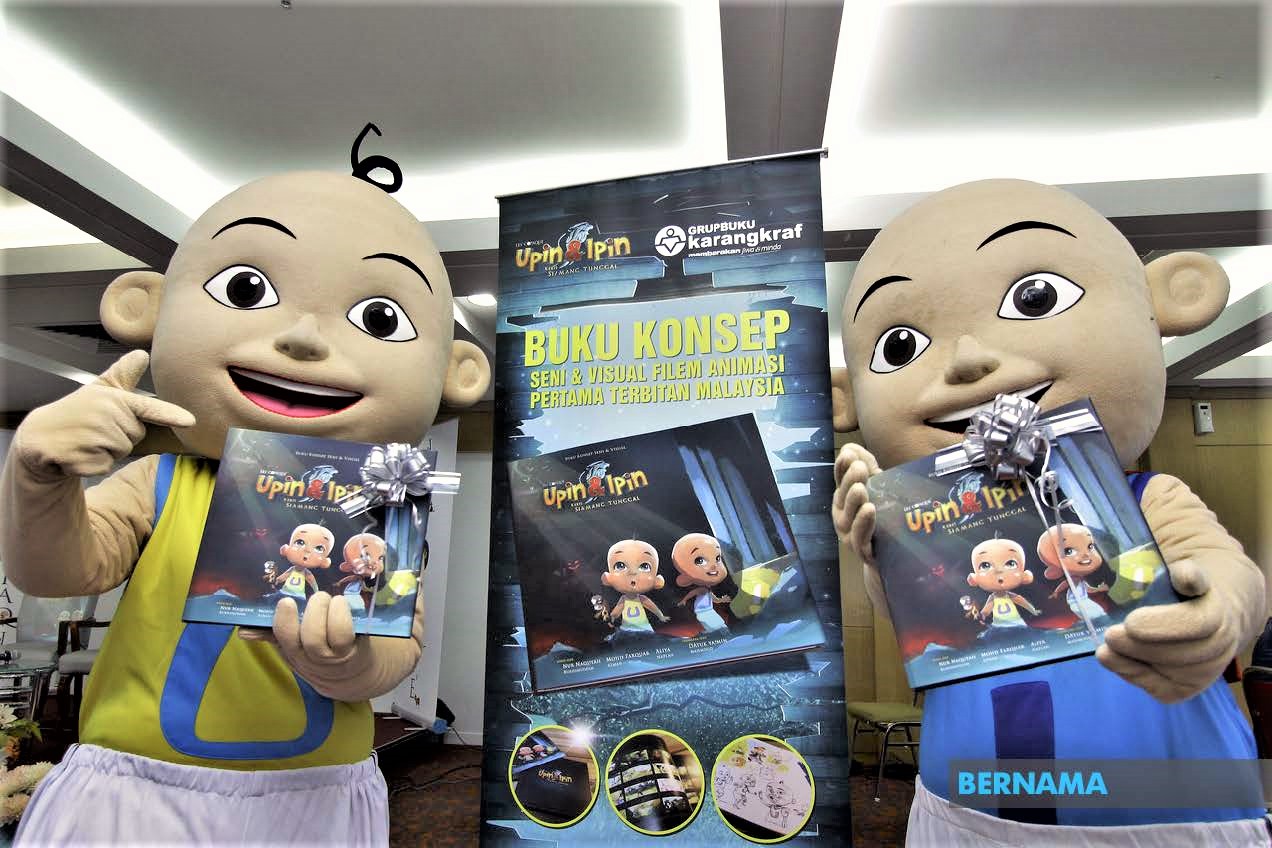 KUALA LUMPUR: The government has allocated RM100 million in the form of funding facilities and financial assistance to help the more than 8,000 people in the local arts and creative industry affected by the Covid-19 pandemic.

Prime Minister Tan Sri Muhyiddin Yassin said the allocation included incentives for the production of works and digital content; career opportunities; skills development programmes; contributions under the Social Security Organisation (Socso) as well as the procurement of products for the purpose of production on television, radio as well as the composition of songs.

“I also hear lamentations from artists, musicians, actors, theatre activists, writers and production crew members who are also affected due to the movement control that does not allow them to be involved in creative arts activities and performances at the moment,” he said when announcing the National People’s Well-Being and Economic Recovery Package (Pemulih) today.

Besides this, Muhyiddin also announced a special assistance of RM3,000 to more than 4,400 child care centre operators under the Ministry of Women, Family and Community Development as well as more than 8,000 private kindergarten operators supervised by the Ministry of Education.

“Hopefully, with this assistance, it can be used, among others, for sanitation needs and the purchase of disinfection equipment to ensure the hygiene and safety of children placed in care centres and kindergartens,” he said.

Also benefiting from Pemulih are school canteen operators who are unable to operate due to the closure of educational institutions, causing them to lose their livelihoods.

Muhyiddin said the government has agreed to provide financial assistance of RM1,000 to all registered canteen operators.

To ease the burden of the people’s monthly expenses, Muhyiddin also announced a discount on electricity bills between five to 40 percent, according to the use of electricity rates with a maximum limit of 900-kilowatt hours per month.

“In total, the people will get a discount of RM346 million and this discount will be effective for a period of three months from the July 2021 bill,” he said.

“By giving electricity discounts to domestic and non-domestic consumers, the government will bear an additional cost of RM1 billion,” he said. – Bernama