“This afternoon there was a long row of trucks at the Kuala Igan ferry point.

I was informed by the locals that this has been a new phenomenon in the area for the past two to three months and that it is becoming more common,” he stated in a post on his Facebook page on Thursday. The situation has become a cause for concern as the ferry facilities are provided by the government for the convenience of the villagers. 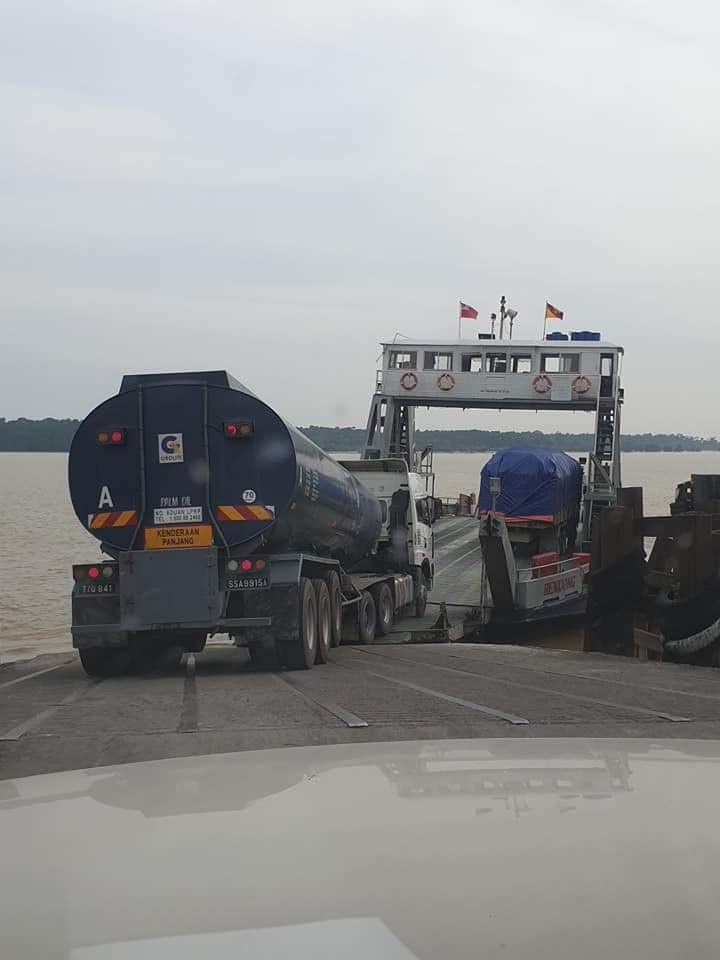 “These big conglomerates and capitalists are actually able to operate their own ferry services at the Kuala Paloh ferry base. “And these giant-sized trucks shouldn’t rush to ride the ferry together with the villagers and their small cars,” he said.

He added that the size of a truck would equal to 12 Kancils that should have been on the ferry while everyone using the ferry whether small or large would still pay RM1 to cross the river. He wanted the authorities to review the policy as the ferry was created for the benefit of the people and not for companies who operate huge projects along Sarawak’s coasts.

“As the school holidays and Hari Raya Aidiladha are approaching, extraordinary congestion would occur at the Kuala Igan ferry point and other ferries across Sarawak,” he stressed.

It always appears greener outside

Card has many benefits: Rep

A leader in property development

Lo tells federal to buck up

Business only comes at night

Sepsis linked to 1-in-5 deaths worldwide