Retiring does not mean expiring. In the hope of keeping senior citizens busy, the Sarawak Gerontology and Geriatrics Society (SGGS) actively holds events and seminars. Despite the pandemic, the society continues its aim via the internet.

Reaching the golden age in life does not mean a step back. Instead, age should not have to be a bother for anyone who lives young at heart.

Sharing this sentiment, the Sarawak Gerontology and Geriatrics Society (SGGS) president Dennis Tan, hopes that senior citizens can continue an active lifestyle beyond their retirement age.

The group was formed by a group of retirees in 2017 with the hope of ensuring those above the retirement age remain productive.

“What we want is to remain in the mainstream society in our golden years. In fact, the majority of SGGS members live healthy, active lives and are financially self-sufficient. We hope to contribute positively to society and the state,” said the 74-year-old.

To him, turning 50 means reaching the age of happiness.

“Seniors shouldn’t be disheartened once they hit the golden age. Turning 50 is the key to a contented and comfortable life.

“The term gerontology might mislead some to think that we are a group of senior citizens who require nursing care. Far from it. We are neither a charity home nor a benevolent society,” said Tan.

Focusing on healthy ageing, he emphasised the importance of keeping senior citizens busy. “An older person’s self-concept depends very much on good social interactions where they have a sense of a home environment or a living space with the general population.”

Under SGGS, Tan believed that these could be achieved through the organisation of activities that could help reduce idleness, loneliness and depression. “Retirement can be a challenge for those who are used to an active lifestyle. Inevitably, many will have to face this new stage once they reach a certain age. This new period involves changes in all the routine orders, thus affecting leisure, social relationships and others in general.”

Thus, it is why SGGS stresses the importance of understanding retirement as a personal challenge. “It is crucial that we retire, but not expire,” he added.

Activities to keep them busy

Since its establishment, SGGS has organised various activities to keep its senior members active. The society also encourages respective members to organise events for its members. With support from the State Ministry of Welfare and Community Well-being, SGGS often holds charitable activities.

Among the many, Tan shared that SGGS often organised educational talks, seminars, and conferences to keep their members informed. The society also regularly organised events such as Sarong nights, dance classes, and others to keep the elderly entertained.

However, the Covid-19 pandemic and various movement restrictions had prevented SGGS from holding more physical activities. Nonetheless, the limitations do not stop these elderlies as they have turned to the internet to organise events.

With many activities to anticipate, Tan and the SGGS members have no plans to stop. “Among the upcoming activities members can anticipate are the singing competition, the Flower and I Mobile Photography Competition and the KacangMa Cooking Competition.” He added that all activities would be announced on the society’s Facebook page, ‘Sarawak Gerontology & Geriatrics Society’.

As part of their emphasis on helping as many senior citizens as possible to maintain a healthy and active lifestyle after retirement, Tan disclosed that SGGS would be branching out into Sri Aman, Betong, Kapit, Sibu, Bintulu, and Miri in the future.

Admitting to the challenges of retiring after decades of hectic life schedules, a member of the society,who preferred to remain anonymous, 60-year-old Tiong, said it was not easy.

“I used to work from morning until late at night. I have been doing that for many year,” he said, adding that he had been keeping up with the schedule for 35 years.

However, once Tiong retired, he found himself with nothing to do. “I just sat at home or cooked for the family, apart from sending my children to school or tuition classes and picking them later. These became a daily routine for me.”

Restless, he decided the new routine was a challenge and a waste of his experience and skills. Hence, he decided to sign up for a part-time job to earn an extra income. In his free time, he would linger at coffee shops with his friends to analyse the current political situation.

But when he discovered friendships among the members of SGGS, Tiong disclosed contentment in spending time with other retirees. “I joined several activities that SGGS organised. This year, we visited an eco-farm that grew durian and rambutan trees and others.”

Although SGGS had planned many physical activities, it could not carry out all of them because of the lockdown, Tiong’s favourite was a karaoke session with the oldies. “I loved listening to these seasoned singers sing their favourite numbers. It was very entertaining. One retired engineer could even sing in Chinese, Iban and Malay.”

He also recalled the times when SGGS held its annually held ‘Sarong Night’ dinner. “All who came for the dinner wore Sarongs. We joked about ourselves.”

But the fondest memories after joining the society were mingling with retirees and remembering funny incidents.
“We often talked about our younger days. Who were our favourite and worst teachers? Joining the society has certainly changed my lifestyle, and yes, I do enjoy being a retiree these days.”

Meanwhile, for Ong Puay Hoon, another member of the society, retiring means working on different tasks.

“My children often said that I jumped from one work into another when I re-tired, that is, becoming tired all over again with my charity work and mission to help children who are struggling with literacy.”

Despite retiring in 2015, Ong continued to organise charitable events for children. But when she was introduced to SGGS, she was inspired by its mission to keep senior citizens active.

“Since then, my husband and I have been very active in the society.

“My life has been a full soup pot of different activities and commitments. Surely, SGGS has added spices of pepper, thyme, mint and basil to the soup. My life has an almost perfect taste now,” added Ong.

What inspires her to continue are the activities organised. “We enjoyed the mushroom competition and the Flower and I Mobile Photography competition held recently.

“I am also looking forward to the singing competition and KacangMa Cooking Competition,” she said. 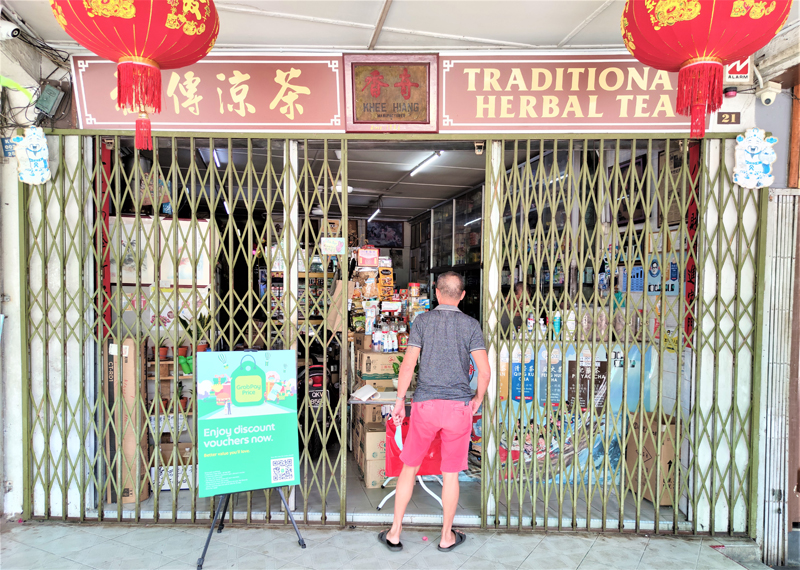 Sarawak — where unity and harmony prevail 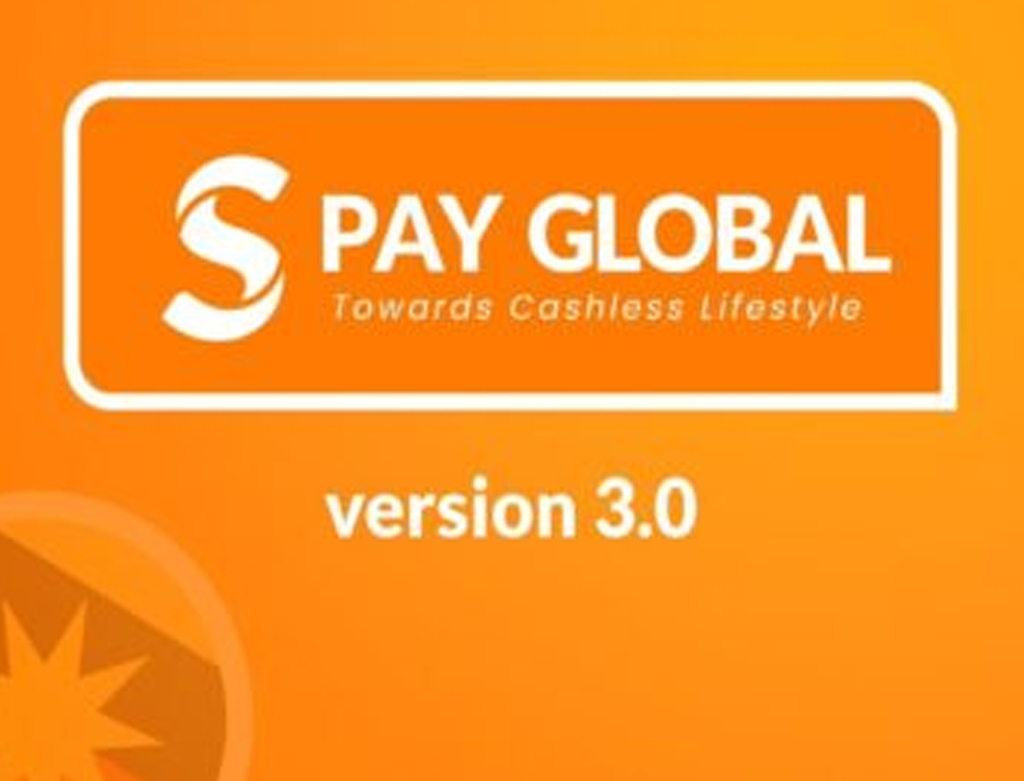