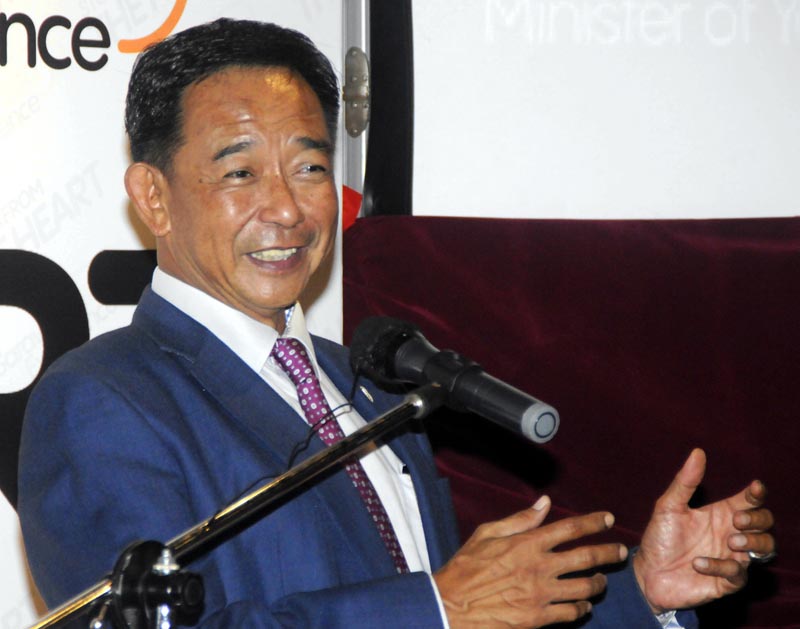 KUCHING: New faces are set to make up about 20 to 30 per cent of Parti Pesaka Bumiputera Bersatu’s (PBB) candidates in the coming state polls.

PBB vice-president Datuk Seri Abdul Karim Rahman Hamzah said this was expected based on the norms of the party in previous elections.

“In PBB, there will always be roughly about 20 to 30 per cent new faces. It has always been that way.

“There must be changes in every election, or else the party will become static. Thus, there must be new faces in both parliamentary and state elections,” he told the media after officiating at the launch of the ‘Sarawak 360 Experience: Stories from the Heart’ video series here on Monday (Nov 15).

The PBB incumbents who would not be renominated were aware of their status as they had been informed to give way to new faces, he said, adding that it was up to Chief Minister Tan Sri Datuk Patinggi Abang Johari Tun Openg to announce the finalised candidates.

“This is a normal thing in PBB and normally from past experience, those who have been asked to withdraw or were not renominated, will respect the decision of the party.”

“Within GPS, the four component parties are friendly parties. They will understand as from the ground, we would know who would be the most winnable candidates for that particular constituency.

“It is for the parties to discuss among themselves. This is never a problem, it has happened before and it’s bound to happen again. We understand each other and this should not be a problem between the component parties.”

The two seats were among eight seats allocated to PDP for the 2016 Sarawak Election.

Mambong, which is traditionally a SUPP seat, is currently held by Datuk Dr Jerip Susil of PBB.

PBB to propose only one name for Kalaka
Previous Post
PKR will not win a single seat: Abdul Karim