KUCHING: Nine households who were made needy by a storm, yesterday (Oct 16) received donations from the state government to help them repair their houses.

“A storm on Monday (Oct 11) at Kampung No 6 damaged the roofs of a number of houses in the area.

“The donations are mean for repairing the roofs, but if there are other ways we can help, InsyaAllah, we will try to help,” he said when handing over the donations at Majid Darul Hana Patingan Kampung No 6.

In light of this, members of two families who were among those affected by the storm shared their experiences.

Mohd Azim Syamim, 25, said it was his first time experiencing such a misfortune in his entire life.

“I was outside cleaning my fans when the storm hit. I heard a loud sound coming from the back of my house and I stopped what I was doing,” he said.

He remembered seeing the storm hitting his neighbour’s house which caused damage to their roof.

“The storm not only caused damage to my neighbour’s houses, we also suffered similar damage.

“We are grateful to receive the donation from the government to repair the damage,” he said.

Siti Halimah Hadri, 47, remembered that she was scared when she saw storm hit her house.

“It was my first time having that kind of experience,” she said. 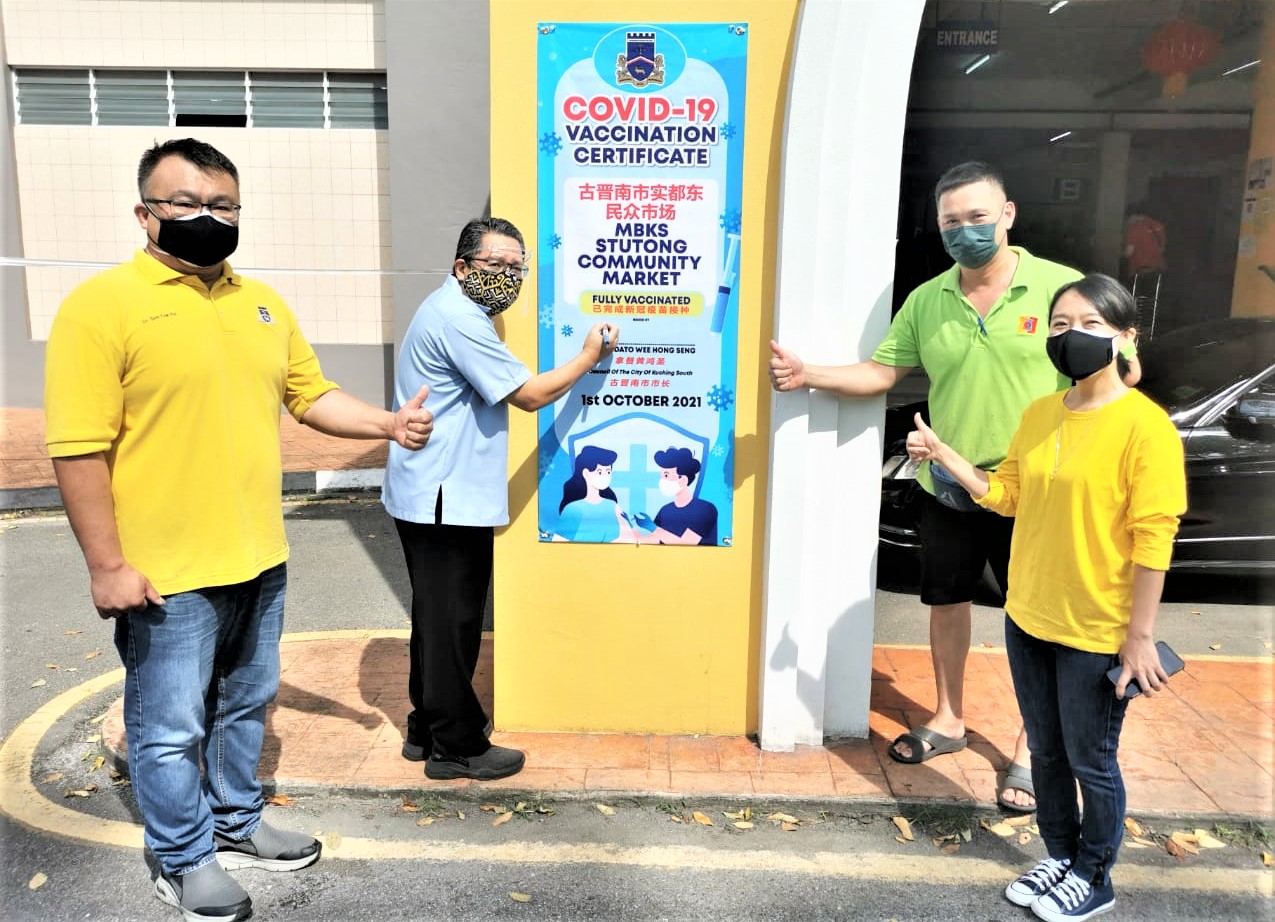 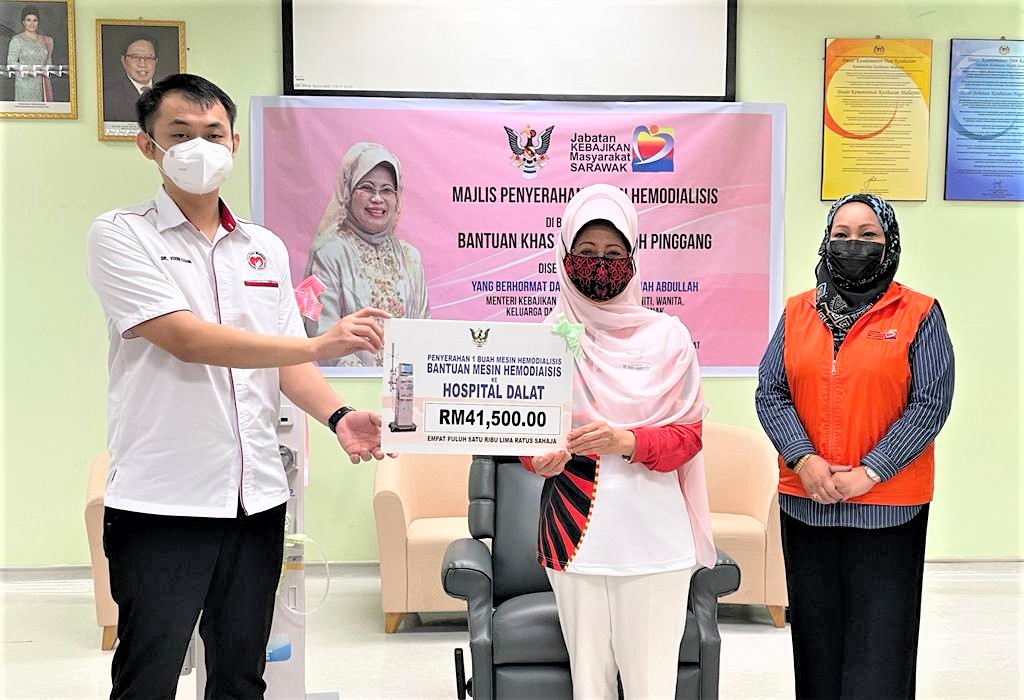