KUCHING: The Sarawak United People’s Party (SUPP) is shocked and saddened to learn of the passing of Malaysia Agreement 1963 (MA63) activist, Zainnal Ajamain due to a heart attack on Sunday (Oct 10) morning.

SUPP secretary-general Datuk Sebastian Ting Chiew Yew stated that the late Zainnal was a dear friend to the party.

“Even though he was a Sabahan, he had contributed a lot to Sarawak especially in creating awareness among Sarawakians on the formation of Malaysia, the Malaysia Agreement 1963 (MA63), the Inter-Governmental Committee (IGC) Report, the Cobbold Commission, the Malaysia Act (Chapter 35) and our special rights in the Federal Constitution.

“The late Zainnal first got in contact with SUPP through our party member Phillip Chang of Pending branch. I still vividly remember the first time we met in November 2015, I asked him on the reason why he got in touch with our party.

“He said that he knew the history of SUPP well, it was the fighting spirit of SUPP demanding for independence of Sarawak then and since its formation on June 6 in 1959 that attracted him to get in touch with the party,” Ting said yesterday.

He said that after several discussions, SUPP organised and invited Zainnal as the sole speaker at a forum in Kuching on Nov 22 in 2015.

“The title of the forum was ‘A Missing Piece of Our History — Setting the direction for the Borneo States’ which Ting noted had touched on the state’s safeguards in the MA63 and how Petroliam Nasional Berhad (Petronas) took the state’s oil and gas resources, among other things.

“We were very impressed by his vast knowledge on our state’s rights and from the feedback we received by those who attended, we should organise more such forums to share these important information and facts with our people thus creating wider awareness amongst Sarawakians.

“Therefore, we decided and proceeded to organise several more forums in Kuching, Miri, Sibu and Bintulu to promote as well as create awareness throughout Sarawak. This was in tandem with the call from the late Chief Minister Pehin Sri Adenan Satem to the federal government to respect the MA63 and return our eroded state rights,” he said.

He disclosed that the late Zainnal and Philip Chang made a courtesy call to the late Tok Nan on Nov 24 in 2015 where they spent an hour exchanging their thoughts and views.

“We were fortunate and very grateful that the late Zainnal agreed to be a guest speaker in all our forums to help promote MA63 throughout Sarawak. Many Sarawakians would agree that some of his ideas were thought provoking,” he said.

He pointed out that Sarawak’s autonomy and rights over its natural resources had always been the key concerns to all Sarawakians.

“He was never a politician, only a true activist championing the MA63 and the rights of the Borneo states. It is a shock and indeed very sad to know that he had passed away,” he added. 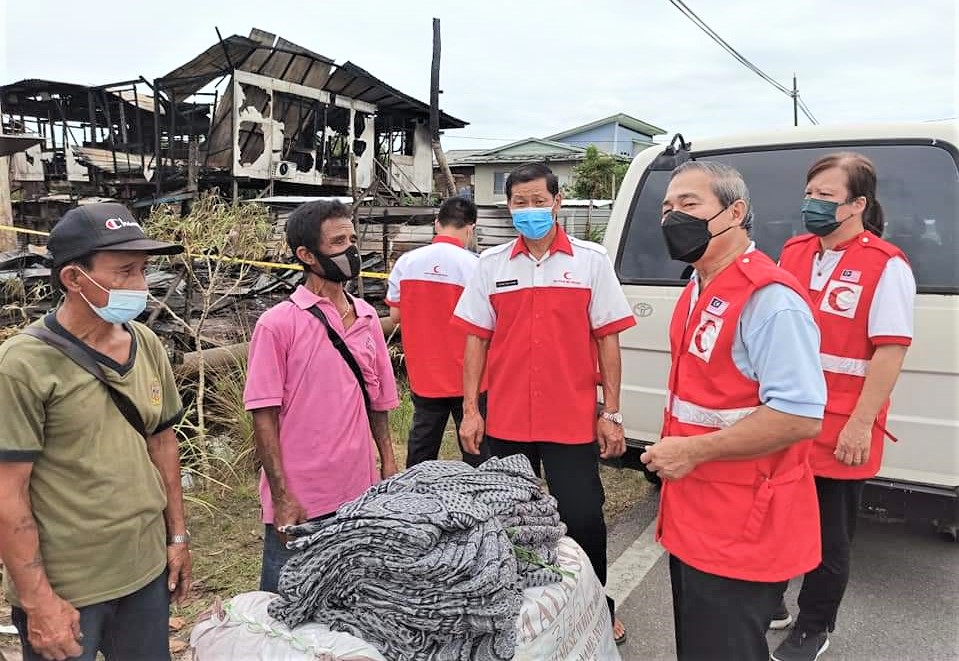 Helping the underprivileged and frontline workers