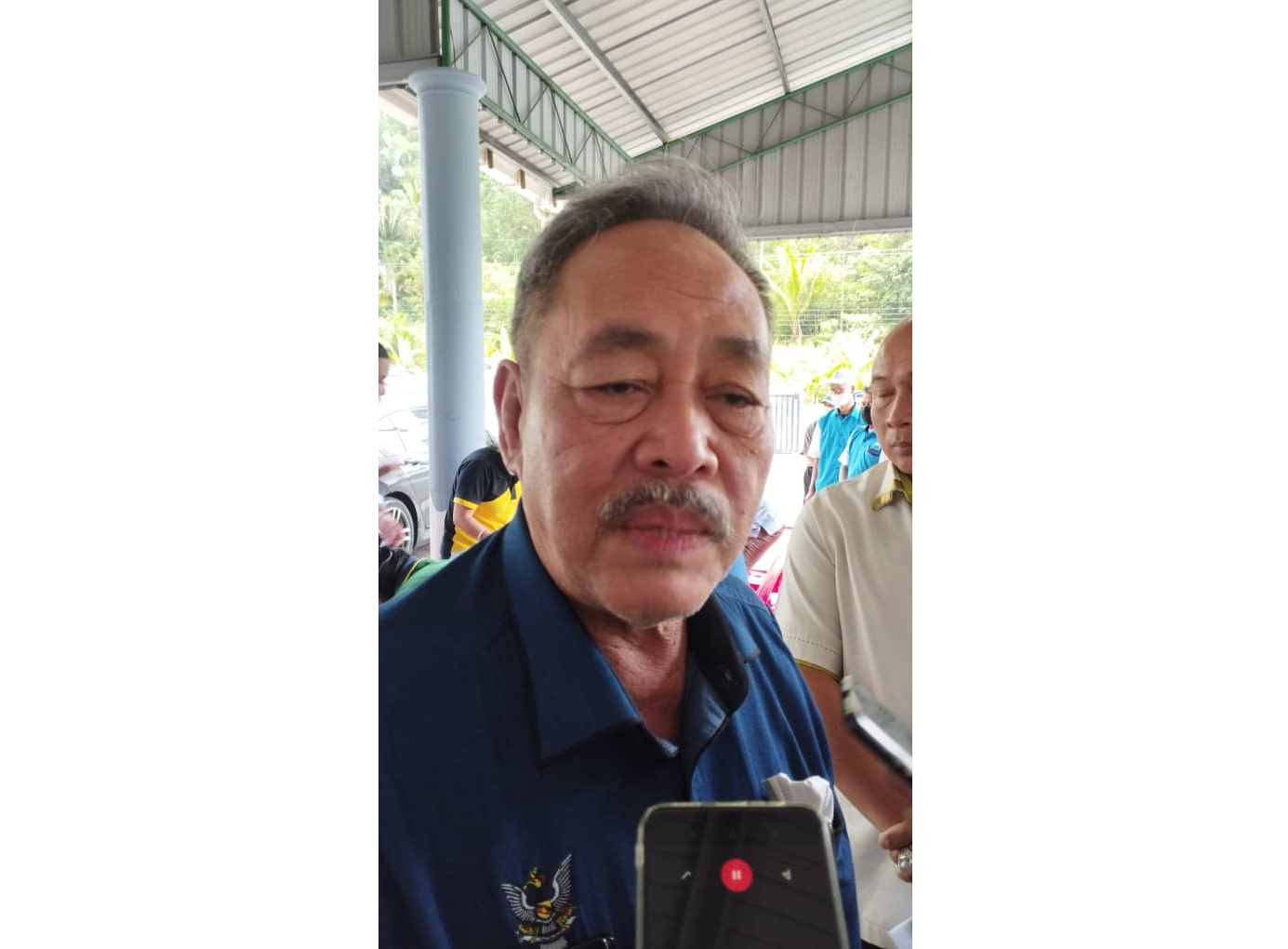 Support setting up of centralised schools

SERIAN: Parents are asked to support the government’s efforts to establish centralised schools in the state.

Minister for Education, Innovation and Talent Development Datuk Roland Sagah Wee Inn said students in schools with less students (Sekolah Kurang Murid (SKM)) need to be enrolled into a new centralised school for the benefit of the students as well as the people in general.

“All we want is to lessen the burden on schools with less students. New centralised schools equipped with good facilities will give them the opportunity to learn with teachers, for example by holding extra classes in the evening.

“Of course this will improve learning skills and increase knowledge for our children,” he said when met by reporters after completing the Free Health Screening Tour Programme at Kampung Gayu multipurpose hall, yesterday.

He said this when asked to comment on the latest developments in the merger of SKM in Sarawak, especially involving schools in rural areas.

Sagah added that the government plans to build a centralised school that will be equipped with facilities including student hostels, dining halls, classrooms and so on.

“Most of these schools are in the rural areas due to many people migrating and working in the city, hence the number of young people is decreasing in the village.

“It is hoped that parents can accept our advice to combine small schools in a new school for the comfort of their children,” he said.

Previously, Sagah informed as many as 263 schools that have been identified as SKM by the State Education Department can be combined into 49 centralised schools.

However, he said, Sarawak’s plan to establish a centralised school has yet to be implemented due to many parents not agreeing with the idea. 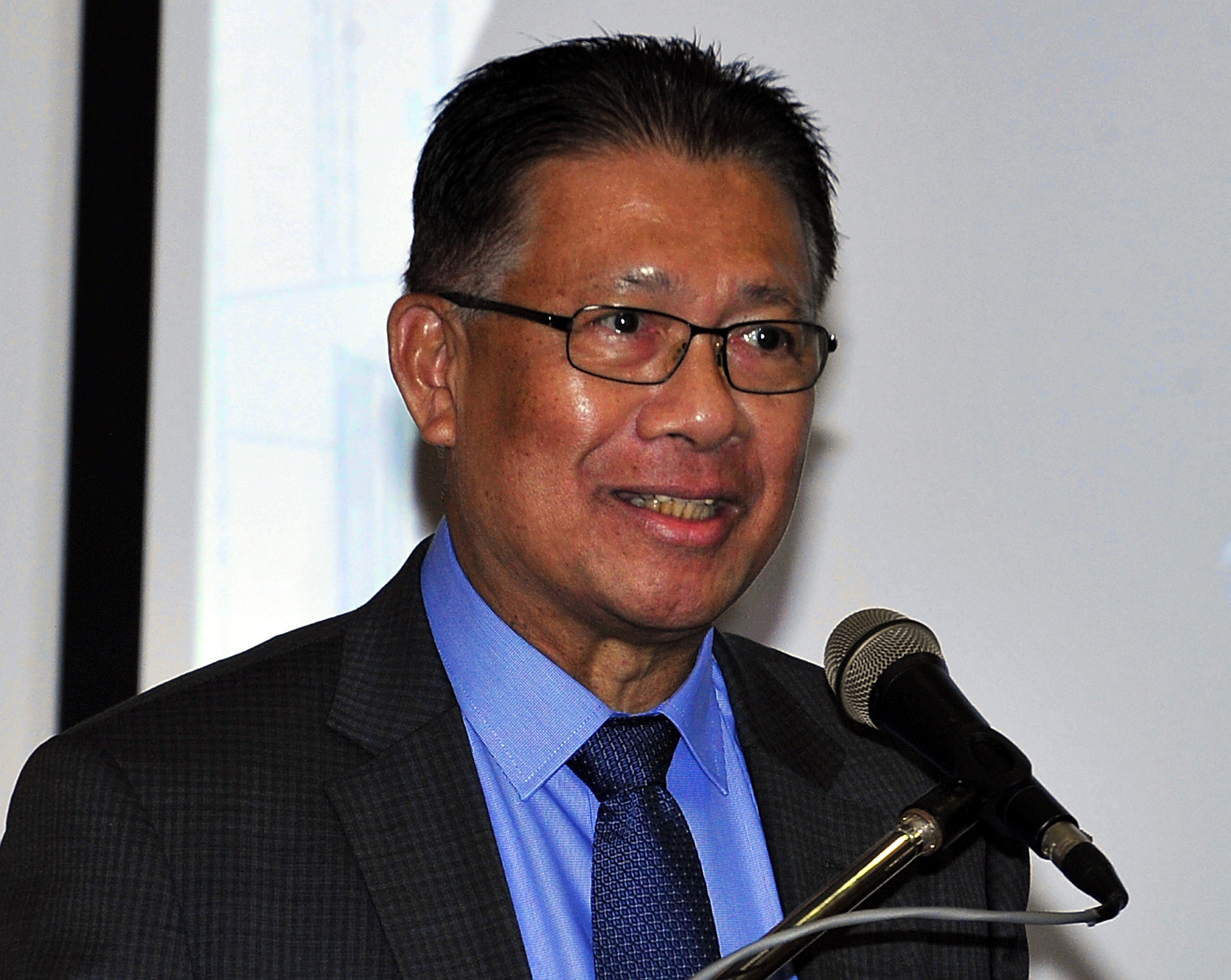 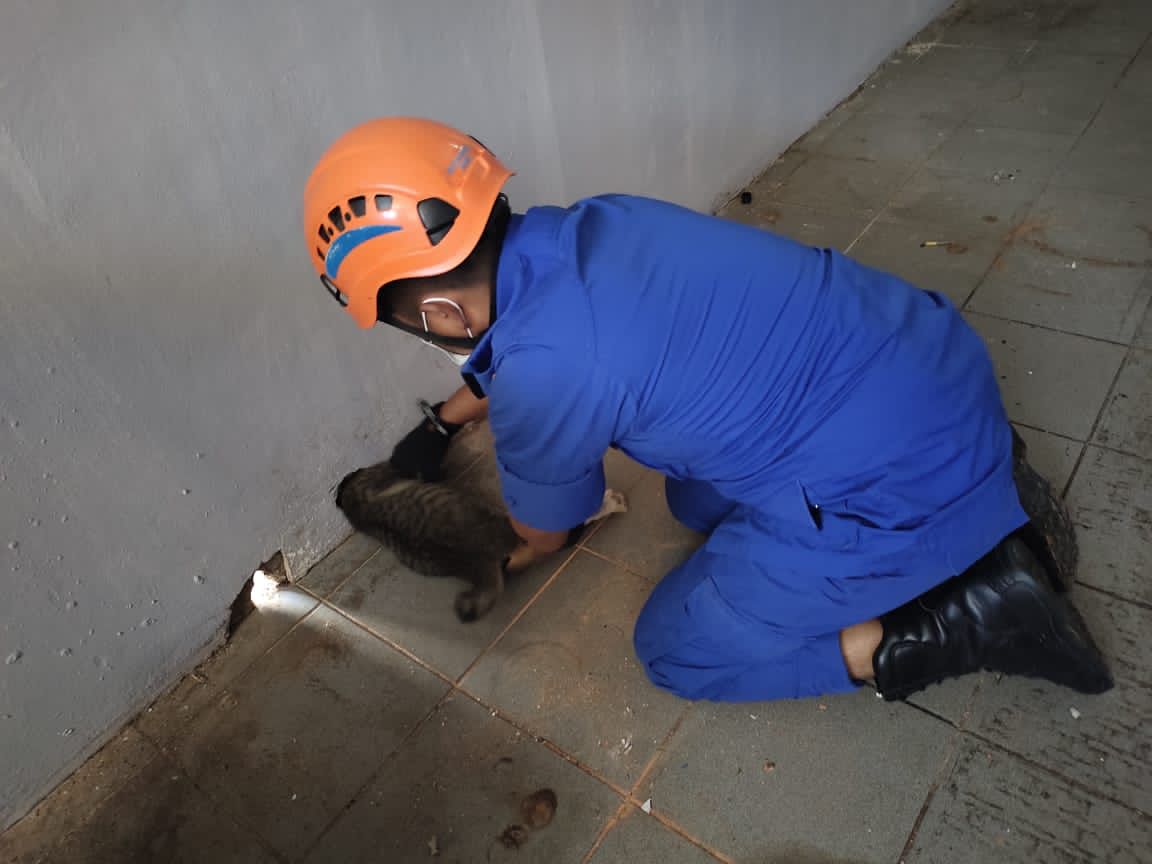 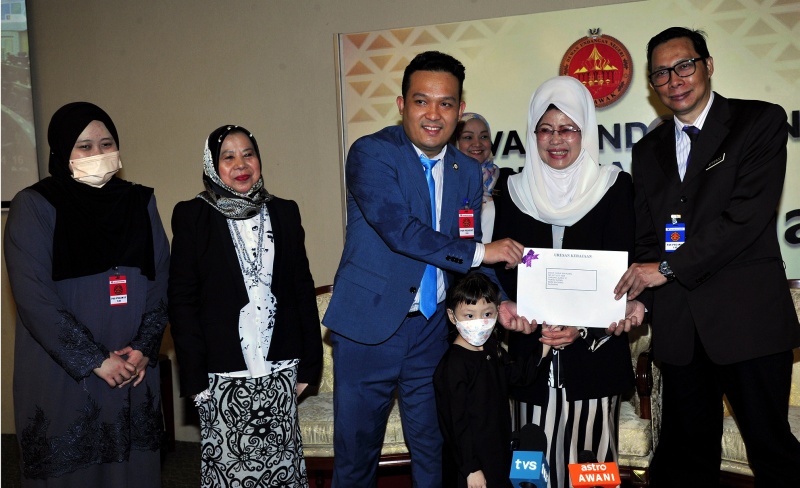