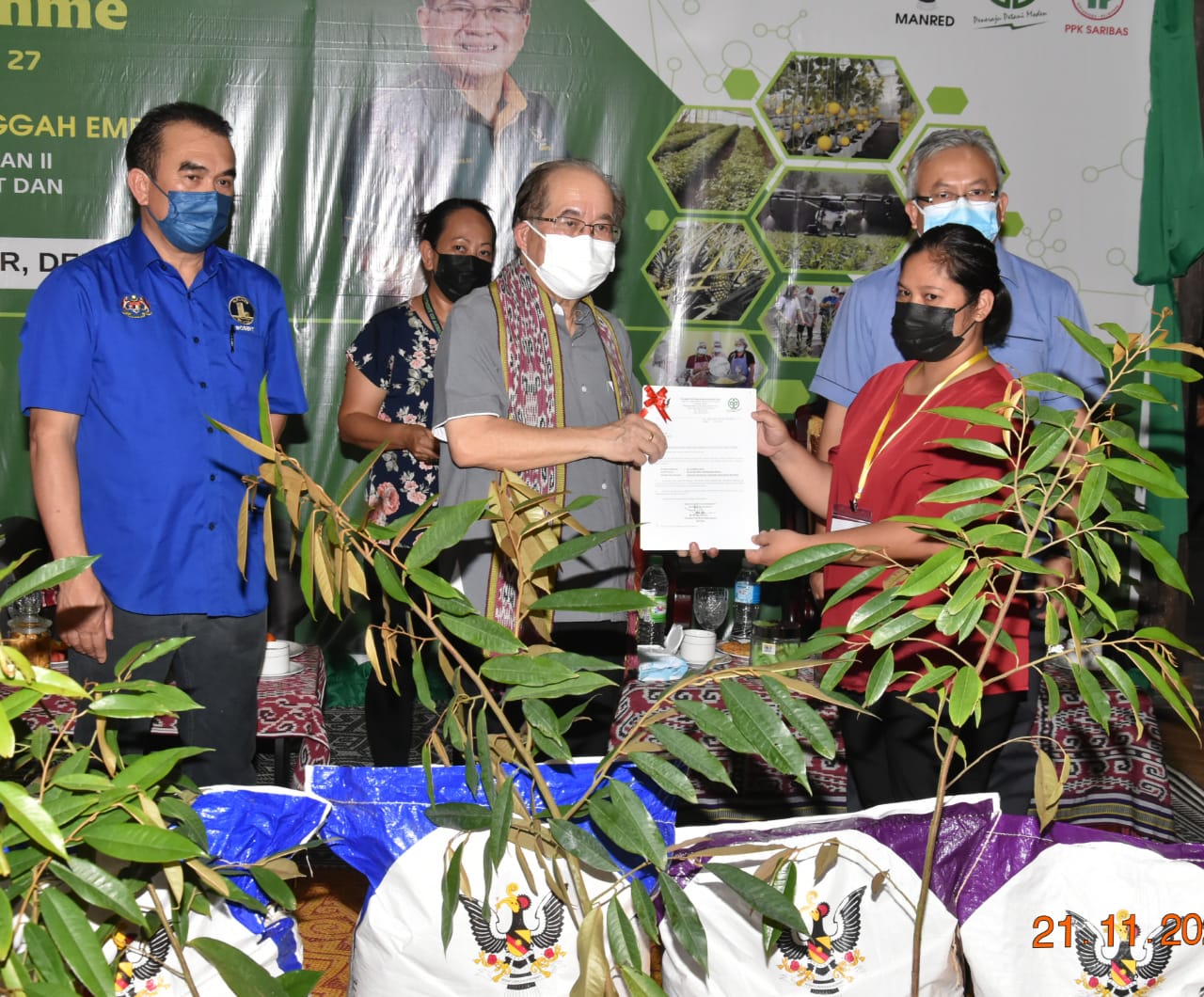 Surveys of native land to continue after state polls

Deputy Chief Minister Datuk Amar Douglas Uggah said the surveys under Section 6 would enable the NCR land to be gazetted and subsequently be issued with land titles under Section 18.

“Only then can we think of the best way to develop the massive mass in order to generate income for the owners.

“For the record, the state government has surveyed over 1,011,566 hectares of such land under its NCR Land Initiative since 2010 and the Land and Survey Department has gazetted 780,203 hectares of the total,” he added.

Uggah said this on Monday (Nov 22) when he officiated at an Agriculture Community Outreach Programme (AgriCOP) at Rumah Jimmy Ngelambai in Ulu Bayor.

The Minister of Agriculture, Native Land and Regional Development explained that the socio-economic programmes would be on modern agriculture.

“We want farmers to produce quantity and quality for export. We have a number of activities on cash crop, vegetable and fruit farming besides livestock breeding.

“On top of that, we are now introducing modern concepts of fruit and vegetable farming such as fertigation and hydroponics. The AgriCOP series held statewide is all about these,” he said.

Uggah added that the government would guide all interested farmers and would give them all the relevant support.

28 under-19 players picked for centralised training

Society owes it to blood donors