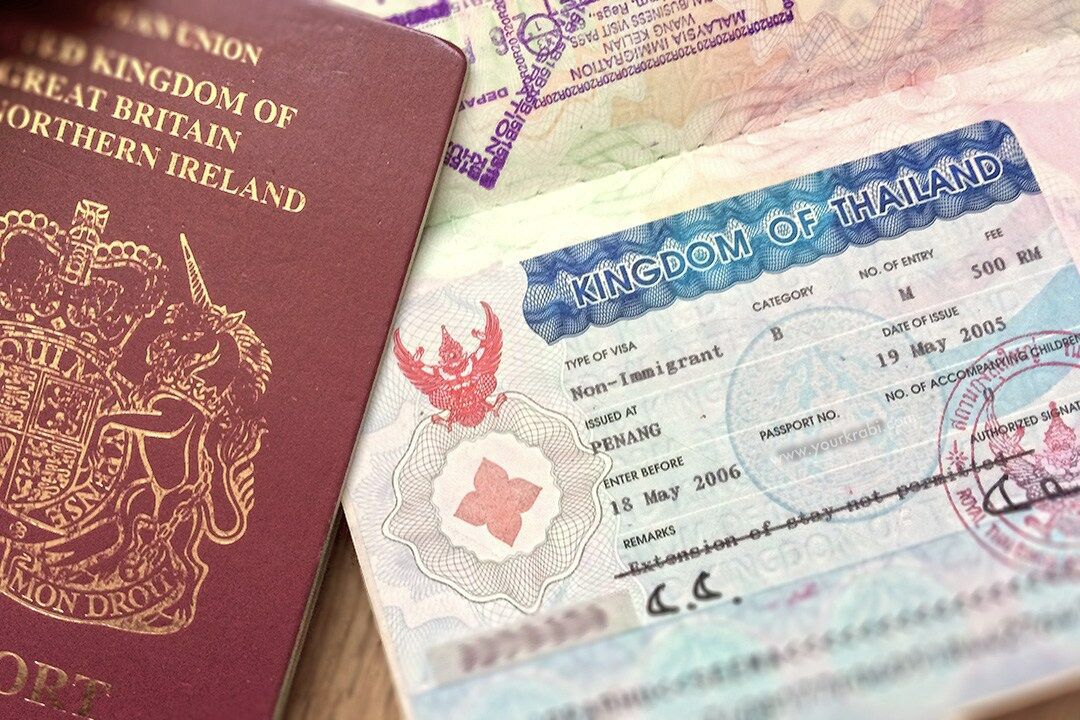 BANGKOK: In bid to boost tourist arrivals during tourism high season, starting October 1, travellers from 64 countries and territories on the visa exemption list including Malaysia will get to stay in Thailand up to 45 days compared to 30 days at present.

Thailand’s cabinet on Tuesday also approved the proposal to extend the duration of its visa-on-arrival which applies to nationals from 19 countries including India, Saudi Arabia and China from 15 days to 30 days.

Besides that, visitors from countries or territories that enter the kingdom without a visa under specific bilateral agreements will get to stay longer from 30 days to 45 days.

“The approval was made to further boost the country’s tourism industry and bolster economic recovery,” she said in a statement today.

Meanwhile, Thailand to remove COVID-19 as prohibited disease for foreigners entering the kingdom.

Government deputy spokesperson Ratchada Thanadirek said the cabinet approved a ministerial notice that exclude COVID-19 from the list of banned diseases for visitors and foreign residents in obtaining visa and residence permit under the Immigration Act.

“It will take effect once it is published in the Royal Gazette,” she said in a statement.