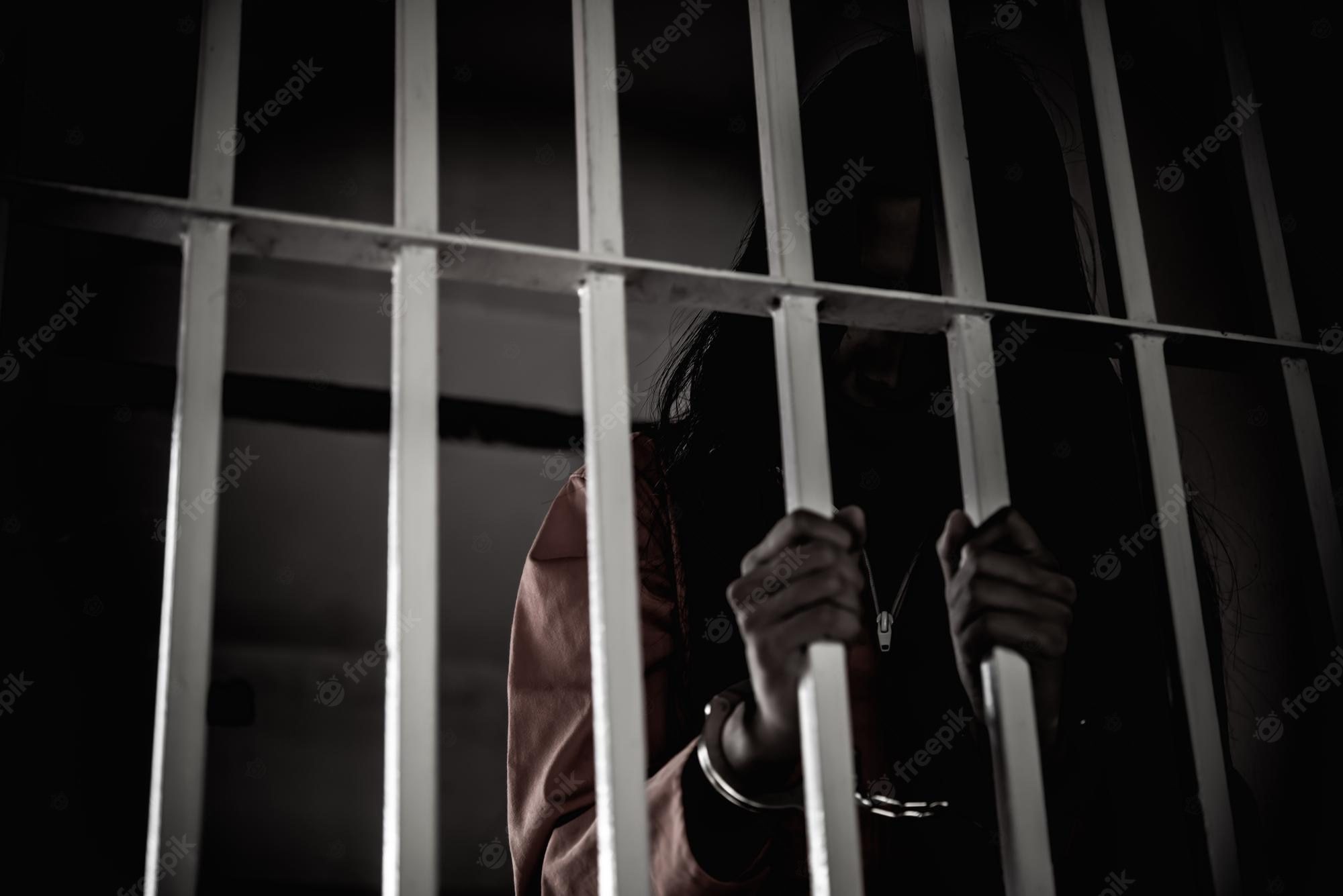 KUCHING: A woman was sentenced to seven months’ jail by the Magistrates’ Court here today after pleading guilty to theft.

She stole a gold necklace and ring, a mobile phone and RM41 belonging to a man at a hotel in Jalan Ban Hock in January last year.

According to the charge sheet, she was charged with stealing the items belonging to a 55-year-old man who had gone to see her in a budget hotel room in Jalan Ban Hock, around 11am on Jan 2, 2021.

According to the facts of the case, Zalbia and another woman who suddenly came into the room yanked the gold necklace from his neck and removed the ring from his finger.

They also took his mobile phone and cash amounting to RM41 before escaping from the hotel.

After the victim lodged a police report Zalbia was arrested on January 10, 2021 at Jalan Market.