KUCHING: The top leadership in Gabungan Parti Sarawak’s (GPS) will decide on seat allocation for the 82 constituencies to be contested in the coming 12th state election.

Parti Rakyat Sarawak (PRS) youth chief Datuk Snowdan Lawan said while the traditional seats of the GPS coalition members would remain the primary consideration in the allocation of seats, consensus could always be reached in the event where seat swaps were necessary.

Snowdan, who is Balai Ringin assemblymen, said as far as PRS was concerned, it aspired to contest in all its 11 traditional state seats and six parliamentary seats if the general election is held simultaneously with the state polls.

“We cannot brush aside the possibility of parliamentary election be held simultaneously. It is the prerogative of the prime minister,” he said adding that circumstances might differ if Parliament is dissolved to pave the way for a general election.

“The Sarawak State Assembly (DUN) has expired last June but saved by the Emergency Ordinance. Simultaneous elections may demand alternative approaches as and when the political situations warrant,” Snowdan said when contacted by New Sarawak Tribune recently.

He pointed out that when Perikatan Nasional (PN) came to power, GPS chose to be PN friendly so as to ensure a stable federal government and yet remained unattached to PN.

“It has worked fine with our ‘Sarawak First’ agenda,” explained the youth chief.

On the seat allocation, he quipped that granting state seats to Bersatu would be equivalent to allowing entry to another Malayan party into Sarawak.

He described it as, “an intruder into state politics, something which the United Malay National Organisation (Umno) wanted all along but had always been turned down.

“The Parti Islam Se Malaysia (PAS) has contested in the last two state elections but had not garnered much support thus far. It is our wish that they do not contest here.

He warned the general sentiment is that the entry of both parties might trigger unnecessary nuisance to Sarawak politics. 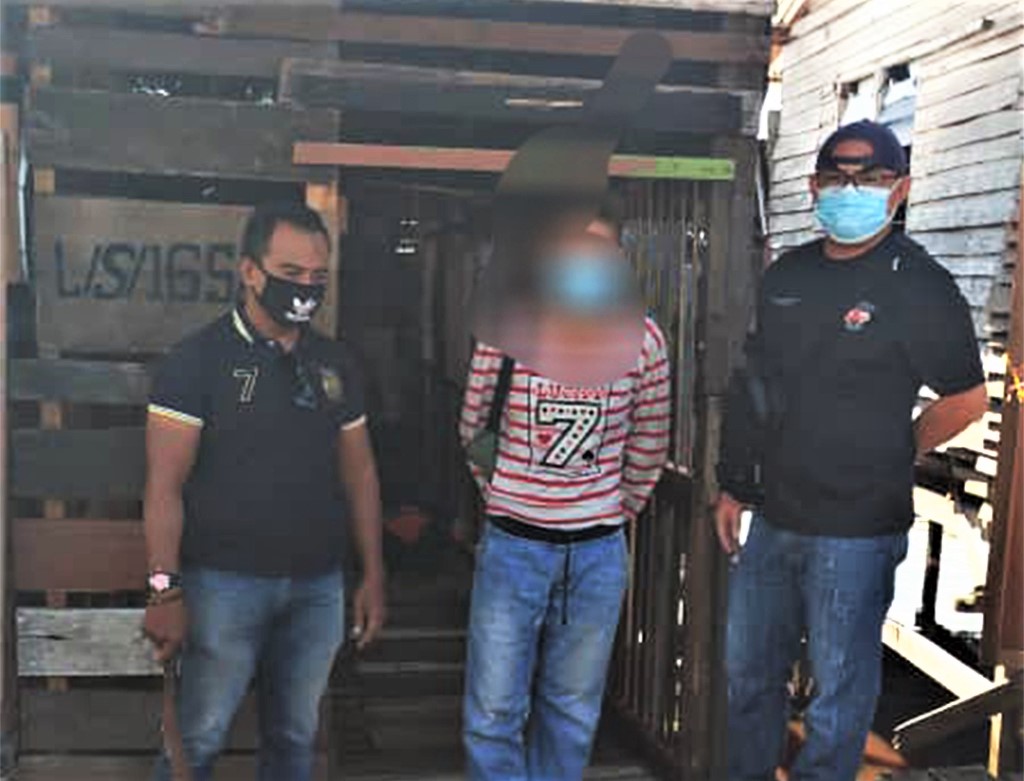