Datuk Peter Minos stated that the previous experience of being treated badly and shabbily by the likes of Lim Guan Eng and Democratic Action Party (DAP) when they were in power for 22 months still served as a fresh and constant reminder to the Sarawak coalition.

“If the grand coalition proposal comes about, GPS will most likely not be involved. GPS is friendly with PN and Prime Minister Tan Sri Muhyiddin Yasin because he is friendly with GPS and Sarawak.

“I believe GPS is keeping its distance from Peninsula politics as it wants the freedom of words and experience. The past experience where Sarawak was too controlled by Malayan coalition partners is not forgotten nor was it a good experience.

“Sarawakians do not forget easily. The proposal will not materialise so there is no need for GPS to think about it,” he said when contacted on Sunday (June 13).

Minos pointed out that PKR wanted Umno to join in for the numbers, but DAP might not want to be involved given the possible consequences to its reputation.

He noted that PKR president Datuk Seri Anwar Ibrahim still holds dearly to his wish and dream of becoming a prime minister.

“It is all speculative and an idea from Saifuddin who is probably under the prodding of his big boss, Anwar who will do anything to achieve his aim. PKR definitely wants Umno to join in for the numbers, but not all in Umno want to opt in.

“If Umno’s boss Datuk Seri Ahmad Zahid Hamidi insists on this, Umno may break up because many are with Muhyiddin who is also the president of Parti Pribumi Bersatu Malaysia (Bersatu). Moreover, DAP will be split if its bosses team up with Umno that is known to have many baggage,” he said.

He also said the opposition shared a common reason and motivation which prompts teaming up as ideal in order to form a government.

“This is desperado politics which is public knowledge. The combination of desperate ones in Umno including those few leaders facing courts for legal transgressions and the PKR big boss who desperately wants to become prime minister,” he added.

Minos said Muhyiddin is more popular than any of his political rivals and the people are behind him as well as the PN government.

“If the proposal should firm up, Muhyiddin will probably go for a snap general election after the emergency ends on Aug 1. I think he will do that rather than allowing PH to team up with Umno then oust him and PN out.

“Muhyiddin is driven in the anti-Covid war and wants to win it. Malaysians want to be fully vaccinated as soon as possible; this is the mood now, so vaccination is the key.

“If full vaccination is done before December, general election can then be held in which PN and Muhyiddin will get the gratitude from the people. If they do this, they will surely see victory,” he said. 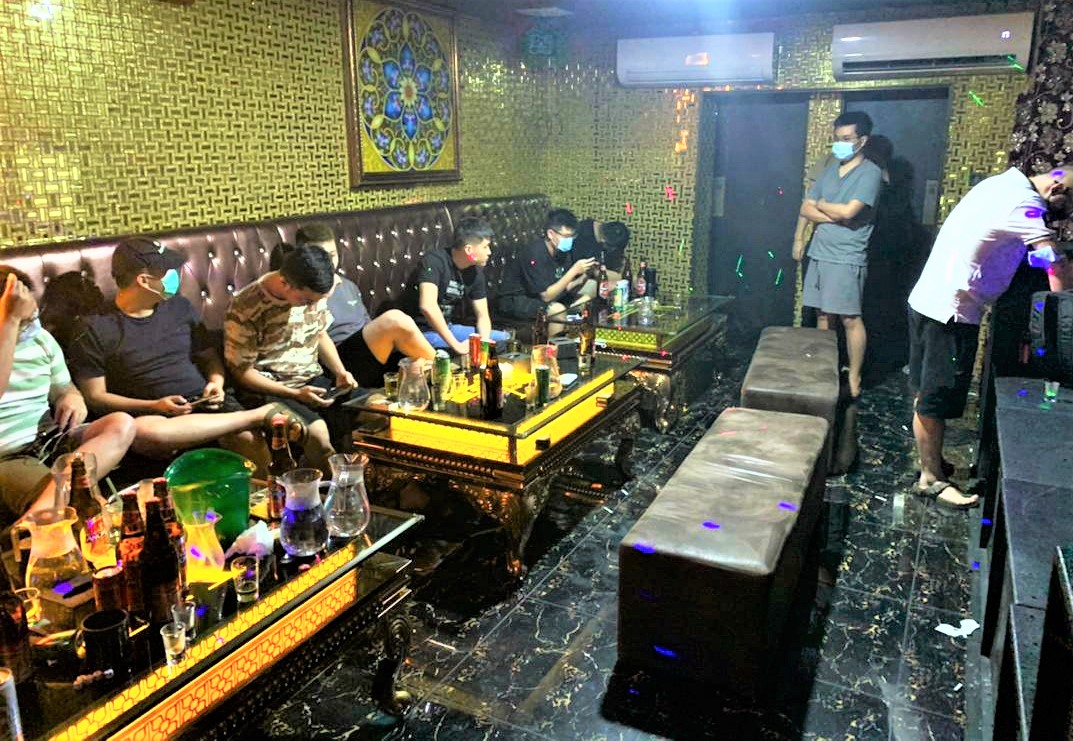 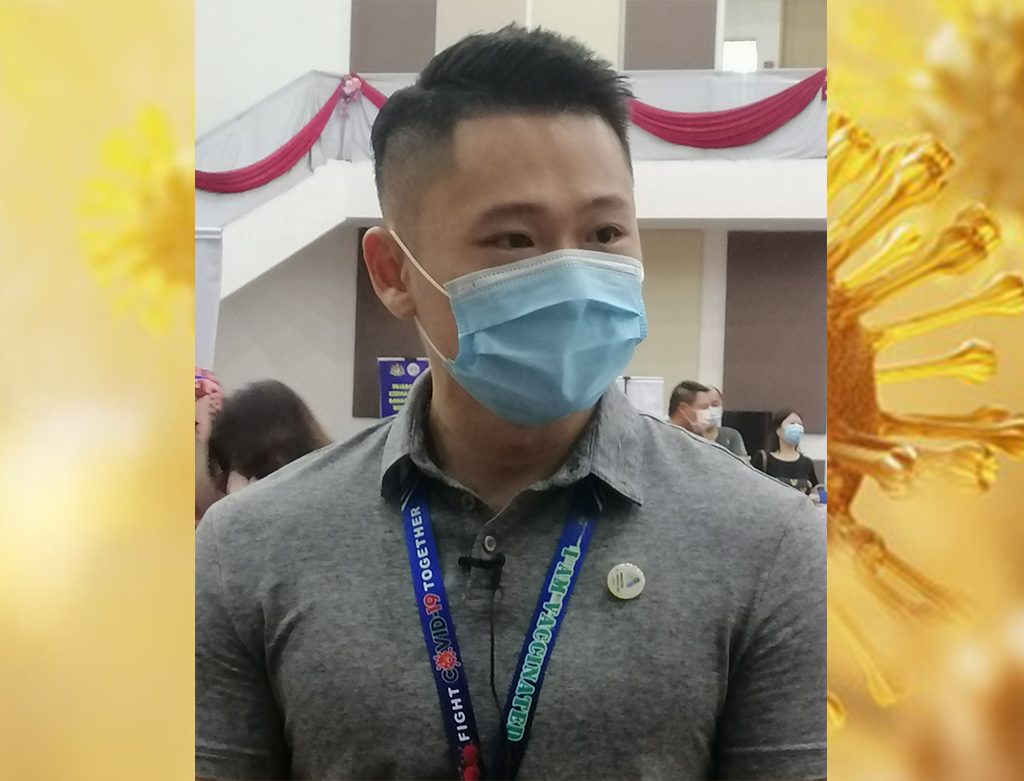